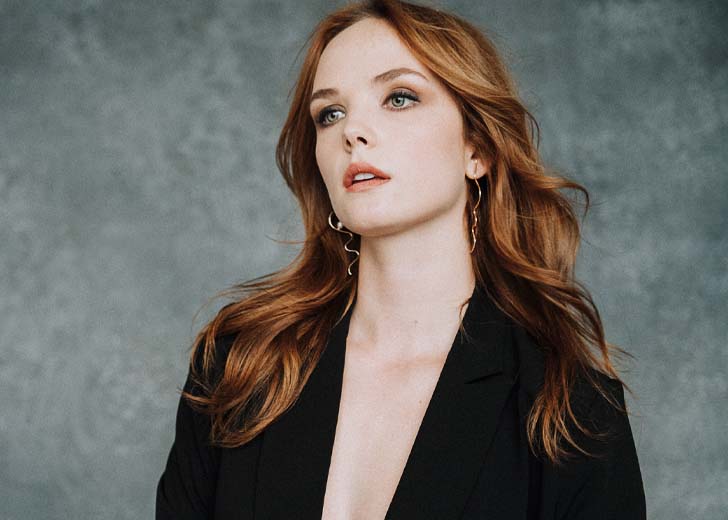 On July 9, 2021, the When Hope Calls actress took to Instagram to announce that she would be disappearing from the social media platform for some time.

She posted a blurry snap of herself with short texts written over it while announcing the news. “Running away from Instagram for a tad,” one text read.

“Much too much spiralling has been had,” she added. “See you soon.”

Going by her words, her decision to take a break from Instagram was because she was too much into social media. Therefore, to make time for herself, her soon-to-be husband Drew Nelson, and her career, she took the decision.

Her decision was backed up by her friends and followers on Instagram, who dropped supportive messages on the comment section.

“Enjoy the break you will be missed,” one fan commented.

Another praised her decision, writing, “Thanks for saying this. Not enough people are vulnerable and share this sort of thing. Take care of yourself.”

“See you when you’re back! Enjoy the break,” another fan chimed.

In 2021, Kohan made a guest appearance as Stephanie Brown in the second season of Batwoman. Her other movies released this year include A Romance Wedding, A Whirlwind Wedding, and The Marijuana Conspiracy.

Update: Kohan got back to Instagram on August 11, 2021. She first took to her Instagram to wish her boyfriend Nelson a happy birthday through stories. Later, on August 14, she posted a video showing “everything not to do when dying your own hair.”