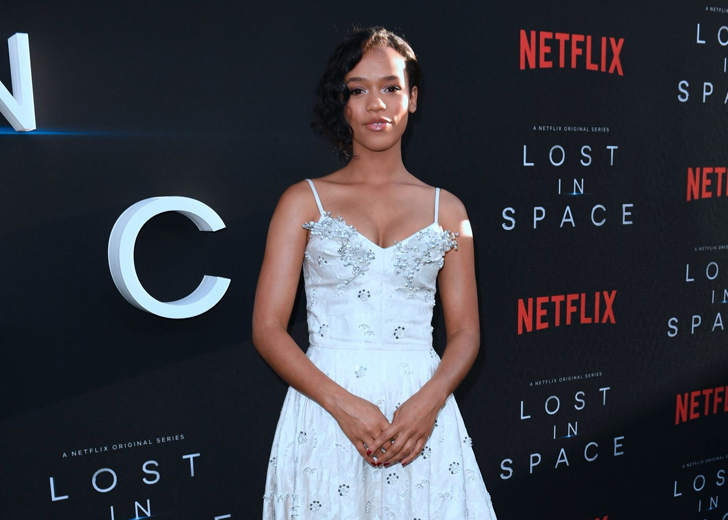 Taylor Russell is a talented Canadian actress who has already marked her name in the entertainment industry. She is well-known for her portrayal of Judy Robinson in the Netflix show Lost in Space (2018-21).

As the professional life of the actress is no secret, what the people are more invested in is knowing other less-known facts about her. And, one of that is her love life details.

Who Is Taylor Russell Dating?

The present relationship status of the Vancouver, British Columbia native actress is unknown. It seems like Russell is currently single and giving more of her focus towards her career.

The possibility of her being single comes after going through various reports from different online news outlets that state the same. To this date, the actress has not opened up on anything about her personal life.

Additionally, she also hasn’t given any hint on whom she might be dating via her social media handles. She has only shared limited pictures mostly of/alongside her friends and families, and images related to her profession.

However, if that’s not the case and if she does have a boyfriend, then Russell has done an incredible job in keeping her relationship a secret, away from the eyes of the public as well as the paparazzi.

The American romance-drama movie’s plot revolved around modern family issues and relationships. Its synopsis is “Traces the journey of a suburban family – led by a well-intentioned but domineering father – as they navigate love, forgiveness, and coming together in the aftermath of a loss.”

In the movie, Hedges’ character was shown as Russell’s love interest. Due to their amazing chemistry in the movie, many viewers believed that they were dating each other in real life.

Hailing from the suburbs of Vancouver, British Columbia, Canada, Russell was born in 1994. She celebrates her birthday on the 18th of July every year, making her 27 years of age.

As per her date of birth, her zodiac sign is Cancer. She stands at an average height of 5 feet 4½ inches or 1.64 meters.

Born as Taylor Russell McKenzie, she is the daughter of a Black father and a White mother. Due to that, she has mixed-race. Apart from her parents, it is reported that she has two brothers.

While one of her brother’s names is Mason, the other one’s is undisclosed. Additionally, the details of her parents are also not disclosed.

Initially, she was raised by her parents in Vancouver, but later they settled down in Toronto, where Russell spent most of her childhood and teenage years.