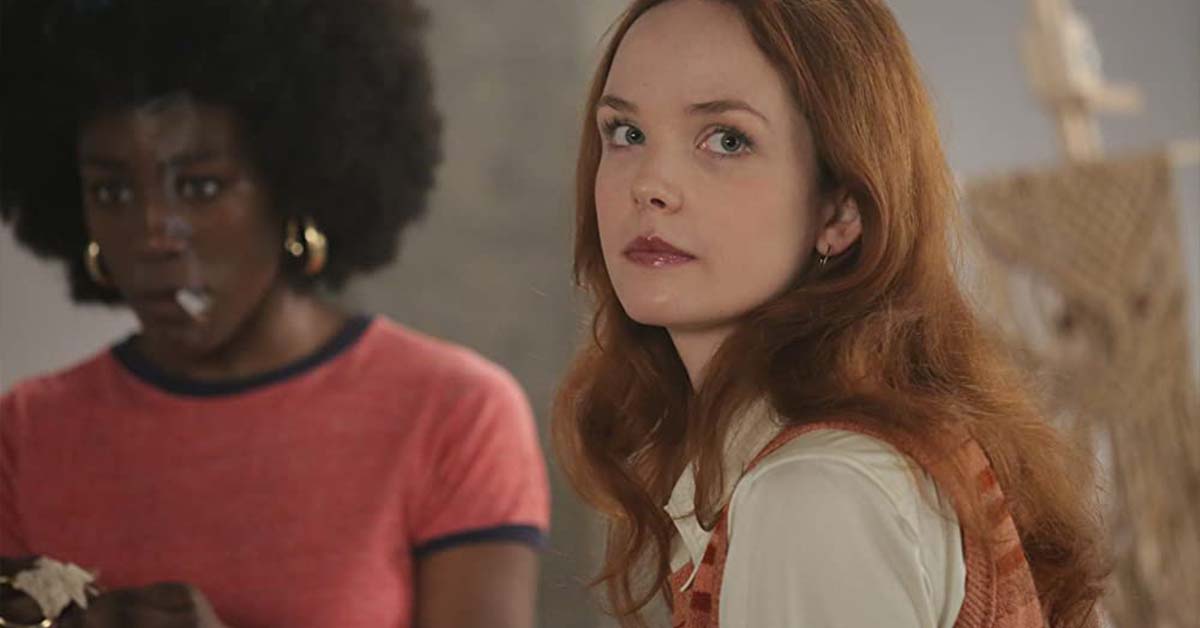 Many people got excited when it was known that Samuel Goldwyn Films bought the movie’s rights of The Marijuana Conspiracy, and it would be released on April 20, 2021.

Those peoples’ excitement just crossed the limits when Morgan Kohan, one of the lead actresses of the movie, shared the exclusive trailer of The Marijuana Conspiracy.

The release of what seems to be an exciting trailer comes just 16 days after the Canadian actress shared the official release date and some exclusive pictures from the sets of The Marijuana Conspiracy.

“Ya ladies (and gents) are heading back to the ’70s! 4/20/2021 🌿 You’ll be able to see our ugly mugs on your very own screen.” Kohan captioned those pictures with excitement.

On February 24, 2021, Hollywood Reporter announced that Samuel Goldwyn Films had partnered alongside Vortex Media and acquired all the rights to Craig Pryce’s movie The Marijuana Conspiracy—was confirmed when Kohan officially shared the news on the same day.

KNOW MORE ABOUT THE MARIJUANA CONSPIRACY: Morgan Kohan to Star in Indie Drama ‘The Marijuana Conspiracy,’ a Film about Controversial 1970s Cannabis Use Research on Women

Likewise, the same news portal also reported that the indie drama movie will be based in 1972’s Canada and will follow the life of some women who willingly take part in the very long and controversial marijuana experiment that lasts almost 98 days.

Other than that, it is known that Kohan portrays the role of Marissa, and she is accompanied by some talented actors and actresses such as Julia Sarah Stone, Brittany Bristow, Kyla Young, Luke Bilyk, Tymika Tafari, and Derek McGrath.