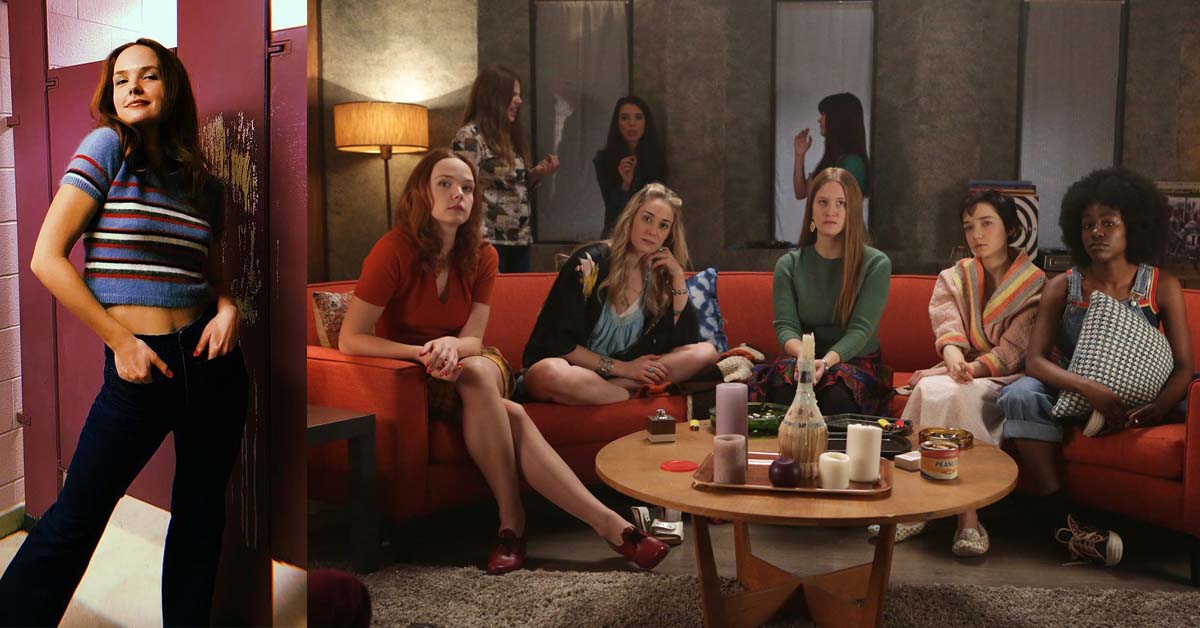 Morgan Kohan, best known as Lillian Walsh in “When Hope Calls” is set to star in the indie drama “The Marijuana Conspiracy,” a film about controversial 1970s cannabis use research on women.

The uprising Canadian actress, Morgan Kohan, has already acclaimed limelight through her roles in different movies and TV shows, most prominently through her role as Lillian Walsh in Hallmark Channel’s “When Hope Calls.”

However, she is once again fully geared up to show her brilliant performance in Samuel Goldwyn Films’ next big project. The project is titled “The Marijuana Conspiracy,” and it is scheduled to be released on April 20, 2021.

The project is an indie drama movie that goes way back to the 1970s. In the movie, Kohan portrays the role of Marissa. Also, in it, she is joined by some talented actors and actresses which includes Julia Sarah Stone, Brittany Bristow, Kyla Young, Luke Bilyk, Tymika Tafari, Derek McGrath, among others.

The news of the movie first came out on February 24, 2021, through Hollywood Reporter, where it was mentioned that Samuel Goldwyn Films has partnered alongside Vortex Media and has acquired all the rights to Craig Pryce’s movie “The Marijuana Conspiracy.”

The news source had also stated that the two production houses have decided to premiere the movie on April 20, 2021, and that Vortex Media will release the movie later in Canada.

After the news regarding the movie was released, on February 25, 2021, one of its lead actresses, Kohan, shared some pictures from the sets of the movie. The pictures were mostly 70s themed, and in it, she was accompanied by her other cast members.

Going into the details of “The Marijuana Conspiracy,” it is known that the indie drama movie will take place in such a time, the 1970s, where just a small possession of marijuana will result in seven years in prison.

Likewise, Broadway World also reported that the movie will follow the paths of five young women who have a common goal of earning money and having a fresh start in life. Apart from that, the film also features a real-life study of cannabis, based in 1972’s Canada.

“The Marijuana Conspiracy looks into the lives of these women and tells a story that needs to be known. We are proud to share that story, ” says Peter Goldwyn, President of Samuel Goldwyn Films.

During that study, 20 young women go through a very long and controversial experiment that lasts almost 98 days. The experiment was performed to study the effects of marijuana on women, and, while doing so, the women were kept away from local peoples in isolated captivity.

While speaking of “The Marijuana Conspiracy,” the president of Samuel Goldwyn Films, Peter Goldwyn, mentioned that he and his team are very proud to share a story that looks into the lives of those women. Also, he added that the story needs to be known to everyone.

Furthermore, the CEO of Vortex Media, Justin Rebelo gave his own piece of statement, in which he told that he and his team are very happy to be associated with Samuel Goldwyn Films and to release the real-life based story.

In addition to that, he also appraised the movie’s director, Craig Pryce, and said that he has created such an amazing movie highlighting some of the major issues of that particular time that can still be seen in today’s time.