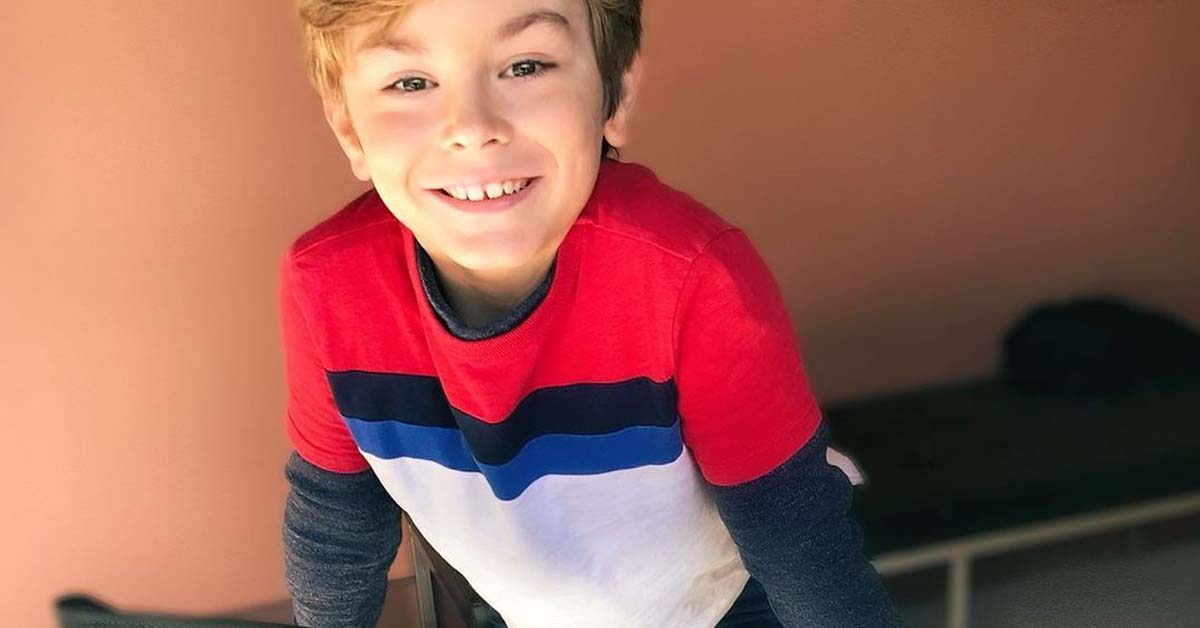 Julian Hilliard has appeared in notable projects such as “The Haunting of Hill House” and “WandaVision.”

Garnering worldwide fame as a 9-year-old actor is quite impossible. But, the child actor Julian Hilliard has done the impossible. At such a small age, he has managed to shock everyone through his amazing acting and has amassed a healthy fan following.

He first came to the limelight when he brilliantly portrayed his role as Young Luke on the Netflix TV Mini-Series “The Haunting of Hill House” (2018). And, three years later, to this date too, he has been doing the same.

Currently, he is amazing everyone through his portrayal of Billy Maximoff in the currently trending Marvel Studios / Disney+ series “WandaVision.” The Marvel Comics superhero has been nailing the role in every bit of scene he has had ever appeared.

Now, let’s take a detailed look at Hilliard’s character in “WandaVision” alongside his other acting roles and also learn about his Wikipedia, biography, age, parents, siblings, and more!

The aspiring child actor has been a huge fan of Marvel Comics as well as the Marvel Cinematic Universe (MCU). In addition to that, he always wanted to be part of some project connected to Marvel Studios.

And, in 2020, the dreams finally became reality. But, as Marvel Studios likes to maintain secrecy, Hilliard was only allowed to reveal it after a long time. On February 5, 2021, he, through an Instagram post, revealed that he had joined the cast of “WandaVision.” Also, through the same post, he announced that he was playing the role of the 10-year-old version of Billy Maximoff.

Billy, as per the series, is one of the twin sons of Wanda Maximoff, played by actress Elizabeth Olsen, and Vision, played by actor Paul Bettany. As per the series, Billy has Wiccan powers / psionic abilities just like his mother, Wanda, and can create glowing energy currents and mist-like shapes from his hands.

Till the eighth episode of the show, which was released on Friday, February 26, 2021, Billy has only shown-off a little bit of his power. However, the viewers are hoping that they will see the full use of his powers when the ninth and final episode of “WandaVision” gets released on March 5, 2021, through Disney+.

His Other Acting Roles

The now-renowned actor started his acting career at a very early stage of his life. He entered the entertainment industry in 2012 through the short movie “A Father.” However, after that particular role, he almost disappeared from the acting sector.

Six years later, in 2018, he made his return to the field, through a small role, in a movie named “Never Goin’ Back.” In the same year he returned, he made a big bang and made it clear that this time he would not be leaving the acting industry soon. Speaking of the details, the big bang came when he perfectly nailed the role of Young Luke in “The Haunting of Hill House.”

In the next year, in 2019, he once again made some big impacts. First, he portrayed the character of Julian in the movie “Greener Grass.” Thereafter, he amazed everyone when he played the role of Jack Gardner in the movie “Color Out of Space.” Later, he beautifully played the role of Tom Craft in his second TV series “Penny Dreadful: City of Angels” (2020).

As of now too, he is garnering a lot of positive reviews for his portrayal of Billy Maximoff in the critically hit TV show “WandaVision.”

And, as if that wasn’t enough to boost his ever-rising career, he is all set to portray the role of David Glatzel in the third installment of The Conjuring’s movie series. Besides, he has even started filming for The Conjuring 3.

Have A Look At: How Old Is Riann Steele? Insight Into ‘Debris’ Actress’s Movies And TV Shows, Net Worth And Parents

With such a flourishing career, at such a young age, it must be sure that Hilliard has bagged a hefty sum till now. Sadly, there are no details that reveal his exact net worth.

Hailing from the suburbs of the United States of America, the uprising child actor was born in 2011. He celebrates his birthday on the 20th of June every year. Thus, he is 9-year-old as of February 26, 2021.

His zodiac sign is Gemini. Also, his eye color is brown and his hair color is blonde. Likewise, he wears glasses/spectacles.

Details On His Parents

The American actor’s father’s name is Justin Hilliard and his mother’s name is Arianne Martin. He is the only child of his parents, and thus, has no siblings.

As he is too young to get himself into social media platforms, his parents control all the activities related to his Instagram, Twitter, and other of his social media handles.

Morgan Kohan to Star in Indie Drama 'The Marijuana Conspiracy,' a Film about Controversial 1970s Cannabis Use Research on Women

Posted on August 11, 2022August 11, 2022
"I'm also not dating anybody, so whatever is being put out there is fraud information," DiLiegro captioned a photo.
Read More