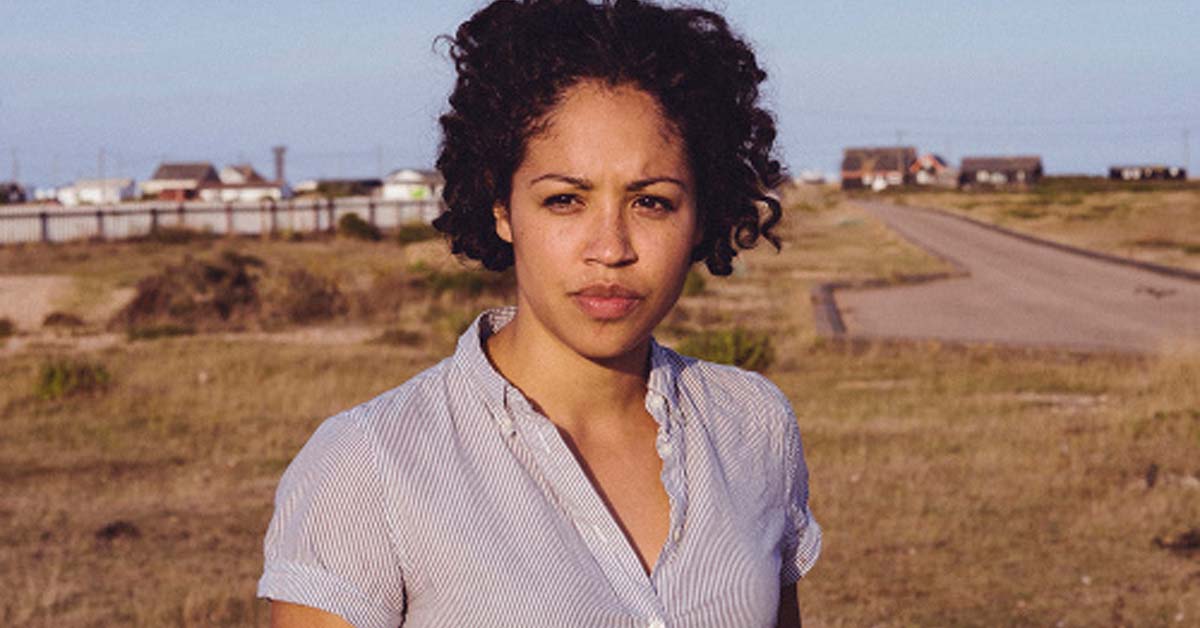 “We’re confronting the unknown with the known, and we get to live in the possibilities of what things might be like if there was such a thing, if we came across such things,” Riann Steele tells about her NBC sci-fi series “Debris”

British actress Riann Steele has been making headlines and garnering a lot of public attention ever since Deadline announced that she has been selected to play the female lead, Finola Jones, in the upcoming NBC show “Debris.”

The show is scheduled to be premiere on NBC from March 1, 2021, onwards, with one episode airing on the network per week. The show follows up with the time when mysterious wreckage began falling from the sky and a secretive international agency got assigned to figure out what that thing is and what it can do.

Details On Steele’s Character Of Finola On “Debris”

On February 14, 2020, it was revealed, through Deadline, that the uprising actress, Steele was selected to portray the role of Finola Jones in the upcoming NBC show, “Debris.” Through the same source, it was also known that Finola is a trained MI6 agent, and the character will team up with the CIA operative, Bryan Beneventi.

Later, NBC gave an in-depth insight into the show and the lead characters’ workstyles. Through that, it was known that Jones and Beneventi have completely different workstyles. Jones is rather a classic rule follower, warm, detail-oriented, and intuitive, whereas, Beneventi is guarded, confident, charming, with his own sets of working.

As for what the whole show is all about, NBC has revealed that the show follows up the time when unidentified alien wreckage fell from the sky and two special agents, Jones and Beneventi were given the task to figure out what it can do, where it came from, and what it is. Also, it has been known that, while figuring out those questions, Jones and Beneventi face several complications.

The series is set to release on March 1, 2020, and its other cast members consist of the likes of Thomas Cadrot, Armin Karame, Norbert Leo Butz, Jennifer Copping, and Alisha Newton.

Career and Net Worth Details

Steele walked down the streets of the entertainment industry just like any other beginner actor/actress. In 2009, she finally made her television debut as a guest actress in “Hamlet” (TV Movie).

In the same year, she received huge limelight after portraying the role of Lauren Minster in the show “Holby City.” Later, as time passed on, she began to appear in many movies and TV shows. Till now, she has more than 25 acting credits to her IMDb profile.

Furthermore, it seems that her rising popularity is going to grow even more as she has two upcoming acting projects to her name. Among the two, the first one is the soon-to-be-released NBC show, “Debris.” And, the second one is a movie named “The Creeping.” The movie is currently under post-production, and in it, she plays the role of Anna Reynolds.

With such a flourishing acting career and more movies to be played, it must have been sure that the British actress has earned a remarkable amount of money. Sadly, to this date, there is no information as to what her exact net worth is.

The renowned actress was born in New York. But, after a certain period of her birth, she and her family moved to the United Kingdom. As for her age, she is yet to officially disclose her exact date of birth. However, she celebrates her birthday on the 25th of April every year.

Talking more about her family, there are little to no details. Till now, Steele has managed to keep those details up to herself only. Nonetheless, through The Blast, it is known that her family/parents have a mixed ethnicity.

As for the actress’s education, she enrolled at Arts Educational Schools in London to pursue her interest in acting. Following some period of learning, she managed to graduate with a First.

Is Steele Dating Anyone? Her Personal Life Details

The very talented actress is in a relationship. She is currently dating an author and poet named Cebo Campbell.

The two love birds have been together for a long time. Likewise, they are often seen flaunting their vacation pictures alongside their partner through their respective Instagram handles.

Well, going through that, it seems that the duo’s bond is strong and their love and care for each other will not deplete anytime soon.

Tags: Ant-Man and the Wasp,Debris,Riann Steele

Wendy Crewson’s Wiki: Know Her Age, Movies and Net Worth

Posted on May 25, 2021May 25, 2021
Canadian actress Wendy Crewson is one of the veterans of the entertainment industry who is still involved in the field. She is well-known among...
Read More