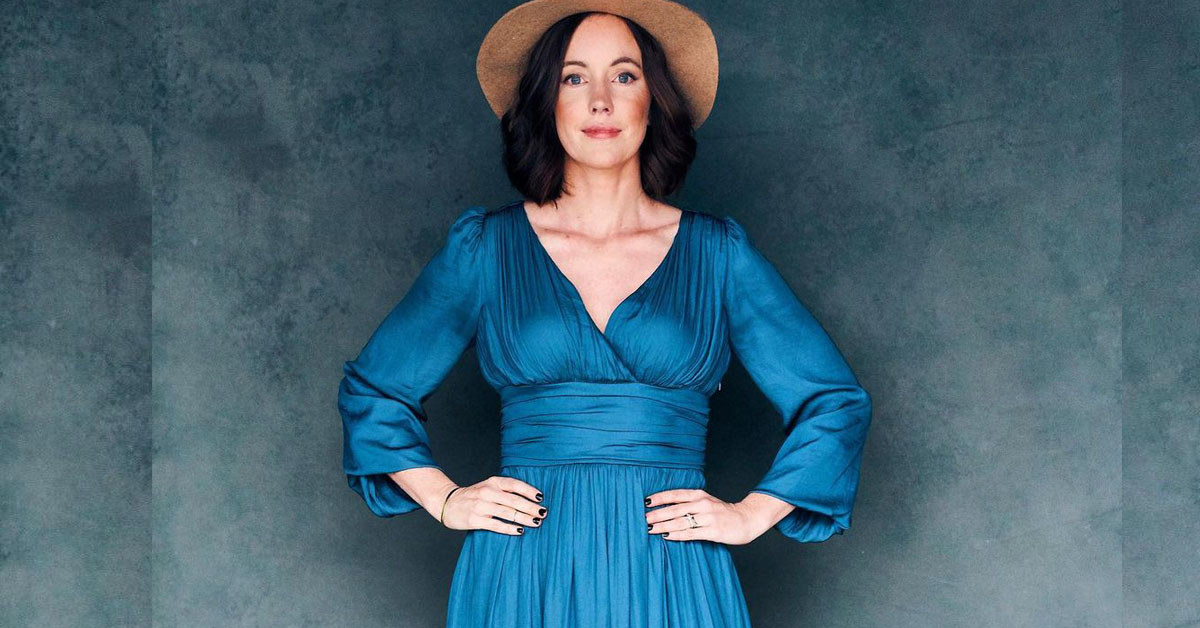 American actress Bethany Anne Lind has been able to amaze everyone through her marvelous acting performances. She is mainly known for portraying the role of Grace Young in “Ozark” (2017), Leigh Tiller in “Blood on Her Name” (2019), and Molly Quinn/Grace in “Reprisal” (2019).

Following such amazing portrayals, the actress is once again all set to make a big bang when she appears in theaters on March 5, 2021, through the Si-Fi & Adventure movie “Chaos Walking.”

In the movie, Lind plays one of the leading roles of Karyssa. She also shares the screens with other world-famous actors and actresses that include the likes of Nick Jonas, Tom Holland, Daisy Ridley, Cynthia Erivo, and Mads Mikkelsen.

Now, let’s first have a brief look into Bethany Anne Lind’s acting career and then learn other details related to her, such as her Wikipedia, biography, age, personal life, and more!

Like every other famous personnel in the entertainment field, Anne Lind also initiated her acting journey, first as a theatre actor and then as a side actor in some television shows. In 2010, she made her TV debut, playing a small role in the TV series titled “Drop Dead Diva.”

Following her debut, she made her appearance, in a small role, in a few TV movies and series such as “Mean Girls 2” (2011) and “Army Wives” (2012). In 2012, she made her big-screen debut through “Carl”—played the role of Judy. In the same year, she also appeared in another movie named “Flight.”

She is currently working on increasing the number of acting projects under her name and her acting experience. Luckily, it seems that the process of it will take no time as her upcoming fixture “Chaos Walking” is already completed and will appear on big-screens on March 5, 2021.

Furthermore, she has already completed the filming of her role in the movie entitled “The Wheel.” The movie is currently under post-production, and in it, Lind portrays the role of Carly.

The “Council of Dads” star was born in 1985 in the city of Atlanta, Georgia. She celebrates her birthday on the 23rd of August every year.

Happy birthday to the beautiful and talented @LindBethanyAnne, the mother of my forthcoming nephew and the sister of my heart! I love you!

As for her educational details, she has graduated from Campbell University.

Furthermore, she stands at an average height of 5 feet 4 inches (1.63 meters).

The talented actress is a happily married woman. She is the wife of Eric Mendenhall. The husband-wife duo officially legalized their bond on July 23, 2005, after a brief period of dating.

After their wedding, the couple moved together and began living happily. Their marital life got completed when they welcomed a child into their family. On January 13, 2015, the couple got blessed with a baby boy, whom they named Waylon Zeke.

Just over a year and a half later, the family of three expanded once again when Lind got pregnant with her second child. And, in August of 2016, they welcomed their daughter named Rosa Lind Sage.

Since then, the family of four has been living happily. Their happy family life can also be witnessed through Lind’s as well as her husband’s Instagram handle, where they often flaunt some lovely pictures alongside their children.

For instance, on November 27, 2020, the “One Last Thing” actress shared an adorable family picture on the occasion of Thanksgiving. She expressed her happiness in celebrating the occasion alongside her own family, i.e., her husband and kids. In her post, she wrote:

When we made the difficult decision not to celebrate this holiday with extended family, I felt the deep pain of that absence mixed with the deep gratitude that I still have my own small family to be with. I ached with the mental and physical anguish we are all experiencing at some level and also the thrill of a small hand in mine and the texture of a freshly fallen maple leaf. I felt as if some vital piece were missing and as though I couldn’t possibly want for anything more. Today I was so sad and so satisfied, so disappointed and so delighted. How lucky we are to be alive right now.

Furthermore, on December 14, 2020, she shared another picture through her Twitter handle, this time with her kids, only to reveal that she voted for the Presidental elections. She wrote, “Happy first day of early voting, GEORGIA! We got this.”