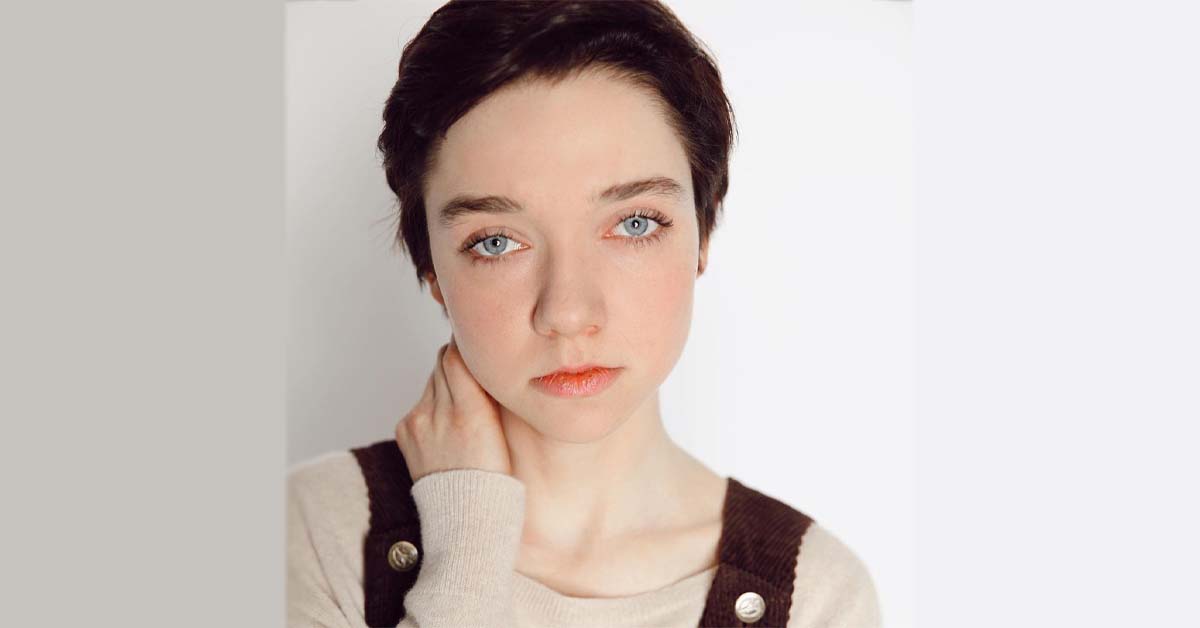 “With Julia, you can be on her face for 30 seconds and go through five emotions,” Wet Bum director Lindsay MacKay said.

Canadian actress Julia Sarah Stone is a talented young actress who has been making a great impact since her early days of acting. So far, she has near to 40 acting credits since appearing in her breakthrough role with the film The Year Dolly Parton Was My Mom in 2011.

In the film, she portrayed the character of an adoptee searching for her birth mother — and her performance won her Young Artist Award along with several critical acclaims.

In addition to that, the talented actress also has several international accolades associated with her name, including ‘Toronto International Film Festival Rising Star,’ two ‘Leo Award,’ and a nomination for a ‘Vancouver Film Critics Circle Award.’

In this article, we’ll learn about Stone’s age, birthday, movies and TV shows, Instagram updates, and her upcoming projects.

Julia Sarah Stone was born on November 24, 1997, in Vancouver, British Columbia, Canada. As of this writing, Stone is 23 years of age.

Moreover, the actress holds a Canadian nationality; however, her ethnicity is unknown. But since she is a native of Canada, she possibly embraces the local ethnic background. Her zodiac sign is Sagittarius.

Speaking about her family, she is the only child of her parents. Her mother’s name is Sue Chappel, who holds a Ph.D. in science, whereas her father’s name is not disclosed.

The Honey Bee actress started acting early, as she began performing at the age of six. At that time, she appeared in elementary school plays. She gradually developed more interest in professional acting, and her parents allowed her to pursue her interest, too.

It felt like it was important for Julia to spend another year becoming her before throwing herself into becoming other people.

Soon after, she made her debut screen role in 2009’s survival-horror short film A Brush of Red.

In the successive years, the actress appeared in several other movies and TV shows, such as The Year Dolly Parton Was My Mom, Sunday’s Child, She’s a Soul Man, The Pastor’s Wife, Emily Owens M.D., The Killing, Wet Bum,  Every Thing Will Be Fine, Weirdos, Aftermath, The Unseen, and When the Streetlights Go On.

Her Upcoming Projects Include ‘The Marijuana Conspiracy’

Julia Sarah Stone has some exciting projects lined up for release in the coming year. Most recently, the actress starrer film Come True, where she portrayed Sarah, was premiered on March 12, 2021.

The upcoming projects include the film The Marijuana Conspiracy, which will release on April 20, 2021. In the movie, a film about controversial 1970s cannabis use research on women, she portrays Mary.

Likewise, she will star as Lona and Hanna in Unicorn Code and Before the World Set on Fire, respectively. Both project’s release date is yet to be declared.

She is Less Active on Social Media

But that is not the case with Julia Sarah Stone, who gives very little time to manage her social media.

Going by that, one can assume that the actress has been focusing more on her acting skills over Instagram filters and Twitter hashtags.