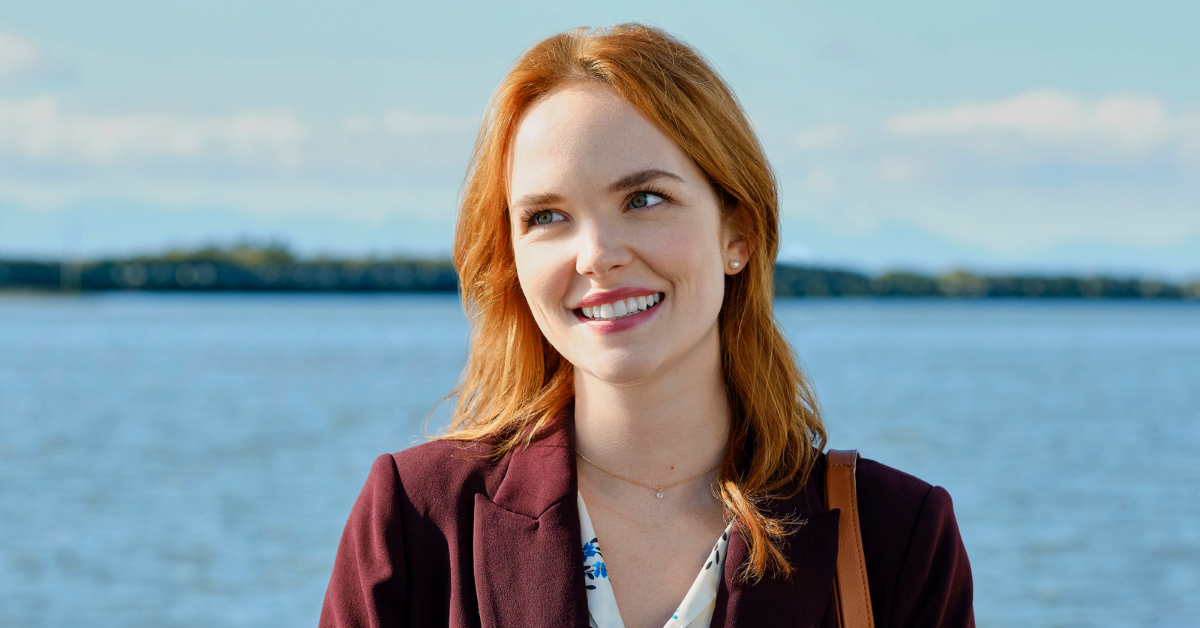 Morgan Kohan is an uprising talent who is working day-night to make a name for herself in the entertainment industry. To date, she has made her presence felt through her brilliant performance in several TV series, such as 2018’s Ransom (as Evie Beaumont) and 2019’s When Hope Calls (as Lillian Walsh).

Now, as her acting career is illustrated in brief, let’s learn more about her bio, age, and more!

Hailing from the suburbs of British Columbia, Canada, the talented actress Morgan Kohan celebrates her birthday on the 30th of December every year. However, as the actress likes to maintain privacy, she is yet to reveal the year she was born. But according to our sources, Morgan’s age is between 20 and 30.

As for her education, the actress enrolled at Toronto’s Randolph Academy for a Triple Threat Program — dancing, acting, and singing. She has also taken classes to improve her voice and text training, knowledge of the history of theater, and other performance skills.

Furthermore, the Hallmark actress stands at an average height of 5 feet 5 inches (1.65 meters), and her zodiac sign is Capricorn.

Morgan Kohan is the daughter of Kimmy Kohan — her mother. However, to date, she has not given any details of her father’s whereabouts.

​Nonetheless, it is known that she is not the only child of her parents and has a sibling. She spent most of her childhood playing around the streets of Okanagan Valley alongside her younger sister named Lauronline Kohan.

The When Hope Calls actress is usually seen flaunting pictures alongside her mother and sister.

Who is Morgan Kohan dating? Meet her boyfriend

The uprising actress is in a relationship with a fellow actor and writer named Drew Nelson. The romantic duo began their relationship on August 18, 2016. Since then, they have always been together.

Morgan and Drew’s relationship seems to be growing stronger as the days pass by. They have even met each other’s parents, family, and friends, and even celebrated different festivals together.

The couple’s romantic togetherness could also be easily seen through their respective Instagram handles, where they are often seen flaunting pictures with each other. For instance, on May 5, 2018, Drew posted a picture of Morgan to reveal that they would move together on June 1, 2018.

On August 18, 2018, the power couple celebrated their two years of togetherness. Furthermore, on August 11, 2020, the actress posted some lovely pictures to wish her boyfriend a happy birthday. Through the pictures, she shared some of the amazing times she had with her boyfriend.

Morgan Kohan and her boyfriend Drew Nelson in a romantic mood.

Well, going by all those romantic pictures, it seems that they are made for each other.

Although actress Morgan spent her childhood days dancing around her house, she quickly changed her focus to the acting field after graduating from Randolph Academy in Toronto.

In 2014, she made her first appearance as she played Lexi in the short video entitled Til Lease Do Us Part. After that, she played in another short video named The Coin before finally making her television debut, in 2015, through the TV Series Contingency.

Afterward, she played several small roles in different TV shows and short movies. In 2018, she got remarkable applause for her role as a weapons trader in the TV show Star Trek: Discovery.

In the same year, she portrayed Evie Beaumont’s role in the TV series Ransom, which further helped to get the attention of big directors/producers. Following that, she began to rise quickly in the entertainment industry.

In the later part of 2018, Morgan played Lillian Walsh’s role in one episode of the Hallmark TV Series, When Calls the Heart. Her performance impressed everyone, and in 2019, she was chosen to reprise the role as the lead cast in the When Calls the Hearts spin-off series When Hope Calls.

The show, When Hope Calls, revolves around two orphan siblings—Lillian Walsh, played by Morgan Kohan, and Grace Bennett, played by Jocelyn Hudo—who grow up apart but later reunite in their adulthood.

In 2019, she even made her big-screen debut when she portrayed Jade Williams’s role in the movie entitled Demons Inside Me. The next year, she made her appearance in three different movies: The Marijuana Conspiracy, Love on Harbor Island, and Kitty Mammas.

As of now, Morgan is spending her time in two of her upcoming TV movies — A Romance Wedding and A Whirlwind Wedding—which are already in post-production.

With such an impressive career already, the actress must have bagged a decent net worth as well. That being said, she has kept her salary as well as net worth details private to date.