Savannah ‘Soutas’ LaBrant is one of those personalities who has managed to take social media platforms by storm. She came into the limelight after some of her Instagram photos and Musical.ly (now TikTok) videos went viral.

In 2016, she was even named the number one ‘Muser’ surpassing the milestone of 7 million followers on her self-titled Musical.ly (now TikTok) account—as of 2020, she has over 17.6 million followers.

Moreover, she is also a fashion blogger plus the owner of a YouTube channel named The LaBrant Fam (formerly titled as Cole&Sav)—has more than 11.1 million subscribers and 3.2 billion views.

Furthermore, Savannah is also an actress who made her on-screen debut through the TV series entitled JoJo’s Juice (2016-17).

Now, let’s take a look at her other details such as personal life, age, and more!

Savannah Soutas is married to Cole LaBrant, an actor and YouTuber. The duo first met each other in 2016 and eventually fell in love–stated to date.

Following some brief time of dating, on January 20, 2017, Cole went down on one knee and asked Savannah to be his partner for life. Fortunately, she said yes and they got engaged on the same day.

After just six months of engagement, on July 9, 2017, Savannah and Cole shared the wedding vows in Temecula, California in a faith-centered ceremony. Since then, the married couple is inseparable and always together.

Furthermore, Savannah features her husband and two daughters in all of her YouTube videos.

Savannah first got blessed with a child, when she was just nineteen years old, while she was in a relationship with her now ex-boyfriend, Tommy Smith—they separated. Her daughter was born on December 14, 2012, in California and was named Everleigh Soutas.

Savannah’s second child was born after her marriage with Cole LaBrant. They welcomed a daughter named Posie Rayne LaBrant on December 28, 2018.

On December 8, 2019, Cole LaBrant, through his Instagram handle, announced that his wife, Savannah is pregnant with her third child. Moreover, on January 22, 2020, Savannah revealed that her third child is going to be a baby boy. 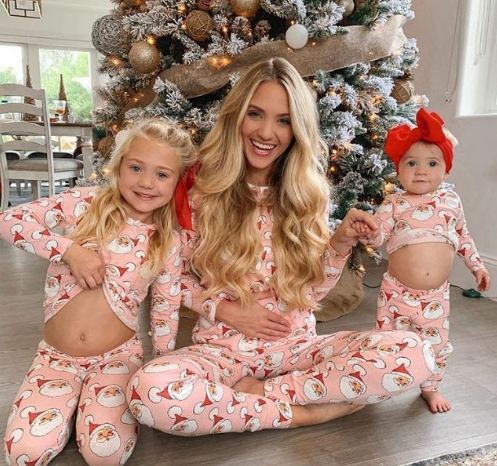 Later, on July 29, 2020, the duo welcomed their baby boy, Zealand Cole LaBrant. The family-of-five regularly feature in the couple’s Instagram and gives the vibes of family goals.

She was raised by her single mother, Deborah Soutas after her parents divorced while she was just a child. Also, she has an older sister named Chantelle Paige, a pop singer.

Furthermore, Savannah stands at a height of 5 feet 4 inches (1.63 meters). 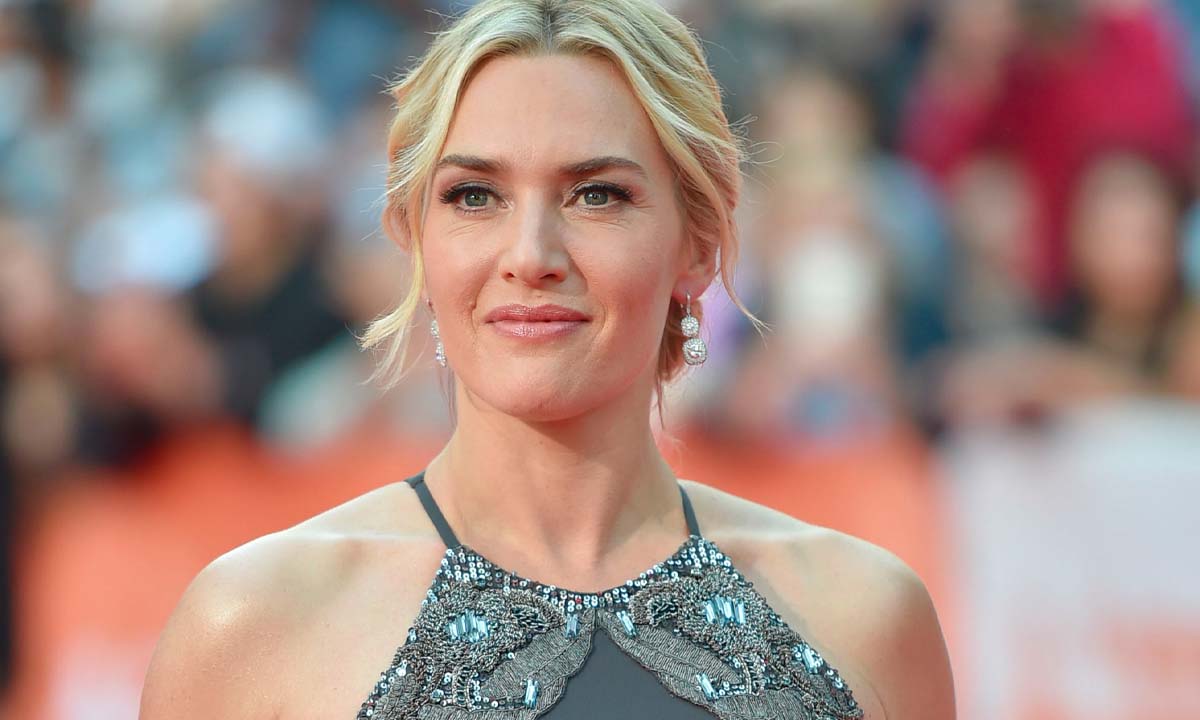 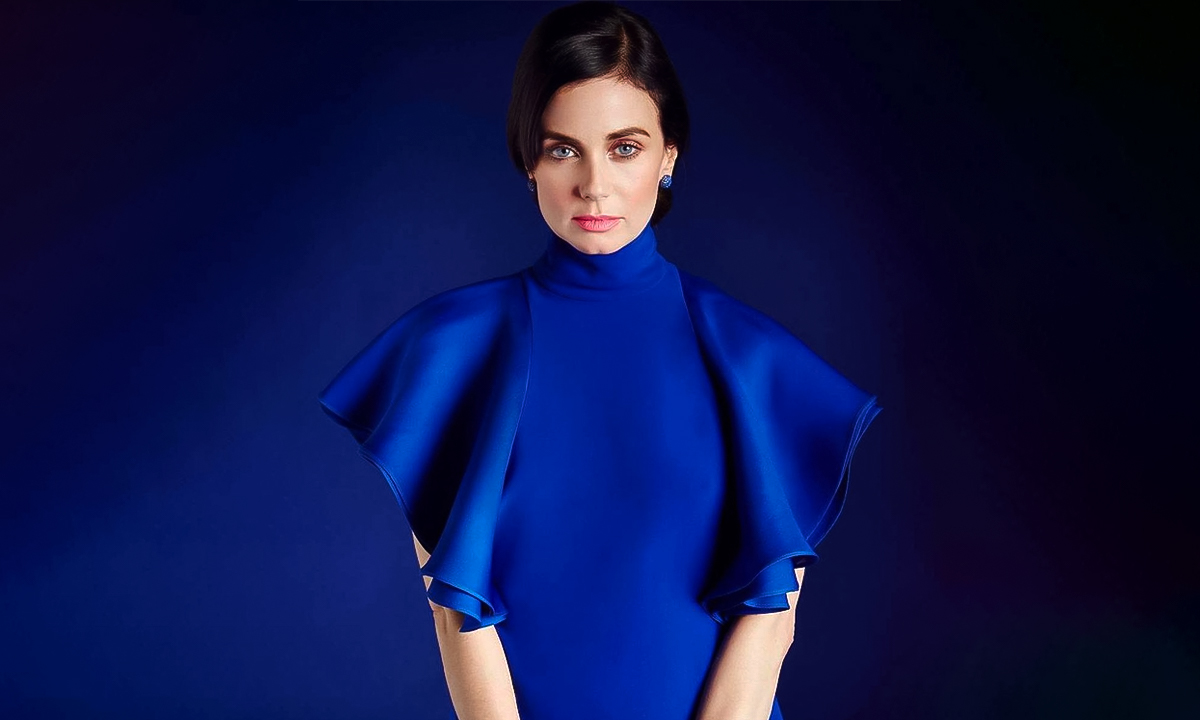 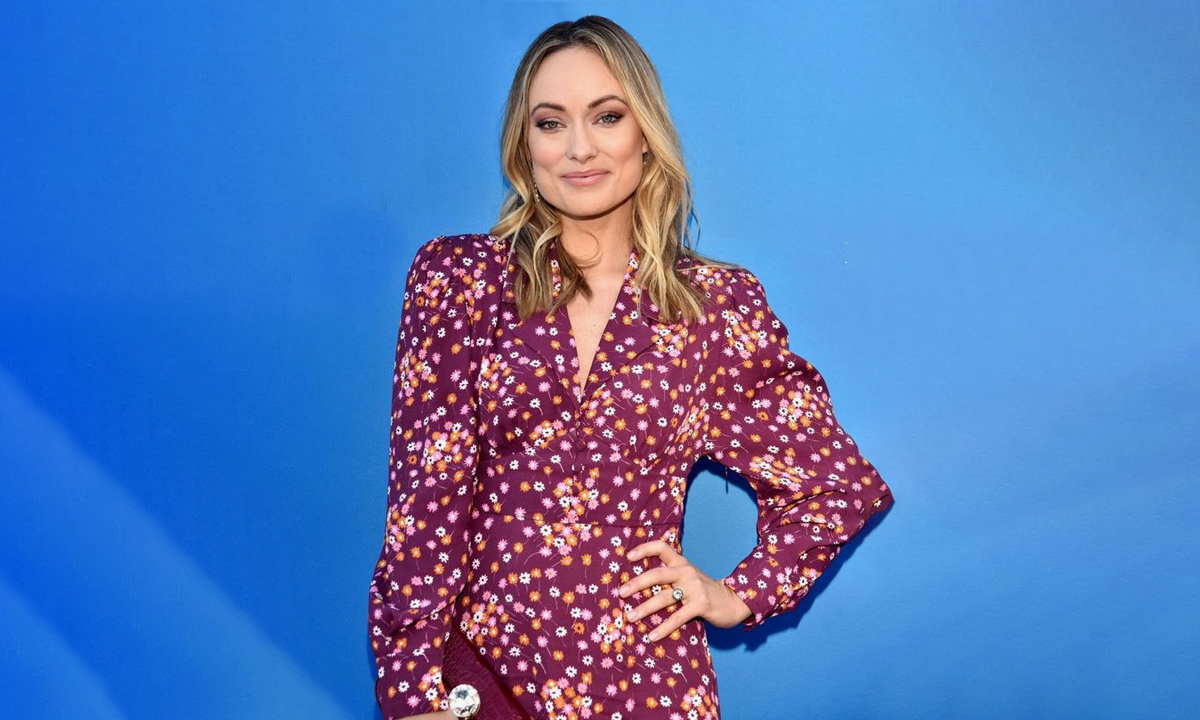