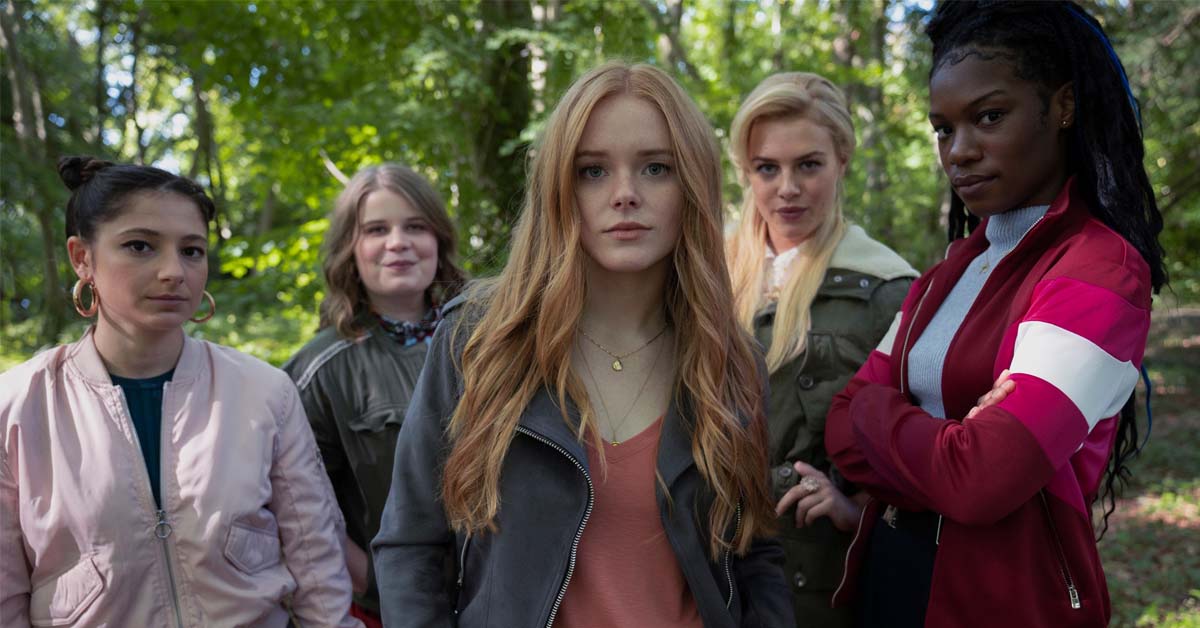 Even outside of the series, Fate: The Winx Saga’s actors possess much love for one another.

On March 4, 2021, Elisha Applebaum took to Instagram to share her adorable picture, sitting on a beach with a cap on her head. The picture was taken in Portugal, as suggested by the location tag in the post.

But it turned out that the actress’s Fate: The Winx Saga co-stars started missing her after she posted the picture. Also, Portugal is the same place where the series was filmed; hence the stars missed the vibes.

Applebaum’s co-stars Precious Mustapha, Sadie Soverall, and Hannah Van Der Westhuysen, who all dropped comments on the post, hinted that they missed her very much.

In her comment, Precious Mustapha expressed that she missed Applebaum, adding a few emojis. She wrote, “Damn I miss u man 😍😭✨.”

Likewise, Sadie Soverall complimented the picture and the actress, commenting, “Gorgeous and radiant 🤩.”

The English actress Hannah Van Der Westhuysen also had a few things to express, and she did by saying that she missed the alluring vibes of Applebaum and the person itself in general. Westhuysen’s comment read, “Ohhh I miss this and YOU so much ❤️.”

Many fans who got impressed with the exchange of love between the actresses liked the comment that they had dropped.

As of this writing, Applebaum’s post has received a little over 135 thousand likes and over 7 hundred comments, which included comments from fans as well as the actress’s co-stars.

In the series Fate: The Winx Saga, Applebaum along with Mustapha, Soverall, and Westhuysen played important roles.

Applebaum, a British native, portrayed Musa, a mind fairy who possesses the power to feel other people’s emotions. Because of her powers, she tries to put emotional distance between herself and others.

On the other hand, Mustapha, a British-Nigerian actress, took the role of Aisha, an athletic water fairy. She tends to defer to sources of authority and has difficulty rebelling against the teachers at Alfea.

Similarly, Soverall and Westhuysen played Beatrix and Stella, respectively. Beatrix, with advanced abilities, is an air fairy who can manipulate electricity. And Stella is a fashionable light fairy and the princess of Solaria. She is a second-year student, unline her suitemates who are all first-year students.

The series Fate: The Winx Saga is an adaptation of Nickelodeon’s 2004 show, Winx Club. It follows the character of Bloom [here played by actress Abigail Cowen] who adjusts to life in the Otherworld, where she must learn to control her dangerous magical powers.