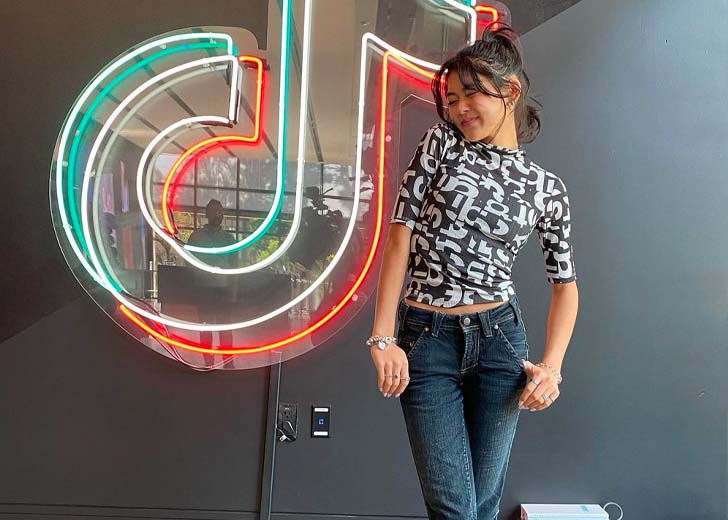 Momona Tamada is jumping from one successful streaming platform to another.

Momona Tamada is jumping from one successful streaming platform to another.

The Canadian actress has joined the cast of the upcoming Disney+ live-action series The Spiderwick Chronicles. Deadline was the first to report this casting news on Thursday, November 9, 2022.

As for Tamada’s character in The Spiderwick Chronicles, she will portray the role of a local teenager from Henson named Emiko. Deadline reports that her character is a member of the outpatient group therapy at the Meskwaki Psychiatric Hospital.

Additionally, Emiko is diagnosed as a pathological liar, which makes it hard to know when she is lying or telling the truth. However, as a townie, one thing is clear: she has heard about the mysterious goings-on at the Spiderwick Estate and is keen about its newest resident, Jared Grace – played by Daniels.

As for the show itself, The Spiderwick Chronicles is based on the renowned series of bestselling books published by Tony DiTerlizzi and Holly Black. It’s a “contemporary American gothic coming-of-age story that addresses kids and families dealing with mental health issues, among other relevant topics.”

“Upon leaving New York and moving to Michigan and into their run-down ancestral home—The Spiderwick Estate—with their mother, twin brothers Jared (Daniels) and Simon (Cottrell) Grace, along with their sister Mallory, find themselves pulled into an alternate, fantastical world.”

Besides these, the outlet revealed that the show, a modern coming-of-age story combined with fantasy adventure, will be produced by 20th Television and Paramount Television Studios — the former is a part of The Walt Disney Company.

Returning back to Tamada, the 16-year-old actress also shared this casting news on her Instagram handle. She took screenshots from Deadline’s article and wrote, “I’m so excited and honored to be a part of this project! it’s gonna be a fun one,”

Tamada, born to Japanese immigrant parents, is best known for her portrayal of Claudia Kishi in one of Netflix’s hit series, The Baby-Sitters Club. She helmed the role for two seasons, from 2020 to 2021.

After that, her next big acting gig was Paramount+’s action-comedy film Secret Headquarters. In it, she played the role of Maya and starred opposite Owen Wilson, Michael Peña, and Walker Scobell.

Some of Tamada’s other movies and TV show credits include The Boys, The Main Event, Super PupZ, and Oni: Thunder God’s Tale. She has also been a part of Netflix’s To All The Boys franchise, where she appears as Young Lara Jean.

Furthermore, Tamada has another acting project; Netflix’s live-action series Avatar: The Last Airbender. In the much-anticipated show, which is currently in post-production, she will be playing the role of Ty Lee.