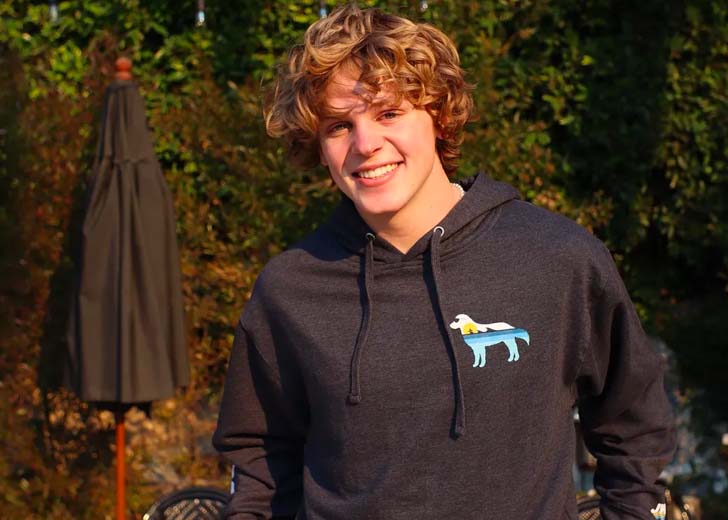 Jack Wright, one of the prominent members of the social group The Hype House, has reportedly decided to leave the TikToker’s house.

The rumors began to swirl around the internet after the social media star posted a cryptic post on Instagram stories, writing, “next chapter.”

The story featured a picture, where Wright was apparently packing his stuff in a box. There were also a few other small bags that hinted at his exit from The Hype House.

“#jackwright has moved out of the hype house,” the post’s caption read.

Addressing the post, a user wrote, “Good for him.” “can jack and vinnie move with chase it’s way better,” another suggested.

Similarly, someone added, “Vinnie next, the hype house is so boring now vinnie and jack are the only ones who kept it up after everyone left.”

A look around the internet correspondingly shows that fans of The Hype House are bored with the social group, which initially hyped many due to the involvement of famed social media stars such as Daisy Keech, Chase Hudson, Thomas Petrou, Charli D’Amelio, Dixie D’Amelio, and Addison Rae.

But the group which once brought such big stars under one roof currently has limited people, including Petrou, Mia Hayward, Wright, and Vinnie Hacker.

Now, with the rumors of Wright’s exit from The Hype House, fans are eagerly waiting to see who is next to move out of the house, and the future of it.