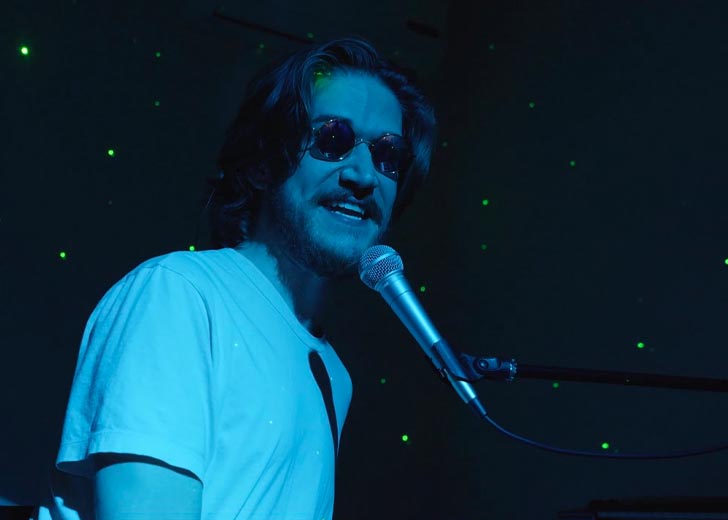 The Netflix special originally aired in 2021.

It’s a special day for Bo Burnham‘s fans as the American musician and comedian released more than an hour of unused materials from his Netflix special titled Inside.

On Monday, May 30, 2022, Burnham took to his Twitter handle to tease something to his fans as he tweeted “stand by….” His fans immediately thought whether something new is coming as it was the first anniversary of Burnham’s Inside – which was released on May 30, 2021.

A little over an hour later, the musician made another tweet. He wrote, “A year ago today, I released a special called Inside. I’ve spent the last two months editing together material that I shot for the special but didn’t end up using.”

At the end of his tweet, he mentioned that those unused materials will be available to watch on his self-titled YouTube channel one hour later. “I hope you enjoy it,” he concluded.

As promised, he went on to release the unused materials from his 2021 Netflix special. And fans were shocked to see how many unused stuffs there were that didn’t end up in the final cut of his Netflix special.

To say, Burnham had released one hour, three minutes, and 13 seconds of unused materials, including songs, jokes, and footage on his YouTube channel that he didn’t use in the original cut of his Netflix special. He had titled his unused materials ‘THE INSIDE OUTTAKES.’

Additionally, in the video description, he had written that the footage was originally filmed from March 2020 to May 2021, and he started editing the unused materials from April 2022 to May 2022.

Burnham’s fans have taken to the comment section of the video to show appreciation towards the musician and comedian for his constant efforts to make his fans happy. One wrote, “so many great bits in here. Bo is a genius.”

“Imagine making something so outstanding, that the pieces from the cutting room can be put together to make ANOTHER masterpiece,” another commented.

Furthermore, John from vlogbrothers appreciated the Netflix special as a whole and wrote, “Inside is such a deeply generous, funny, and wrenching account of the early pandemic. Very excited for a brilliant hour of outtakes!”

Inside is an American special that could be regarded as Burnham’s child. He wrote, directed, filmed, edited, performed, and did multiple other works on it. It was released on Netflix on May 30, 2021.

Burnham’s Inside was recorded in his Los Angeles-based guest house during the high time of the COVID-19 pandemic without any help from a crew or the presence of an audience.

The 31-year-old Hamilton native released several songs and many more things in that Netflix special. And he went on to win three Creative Arts Emmys for it.