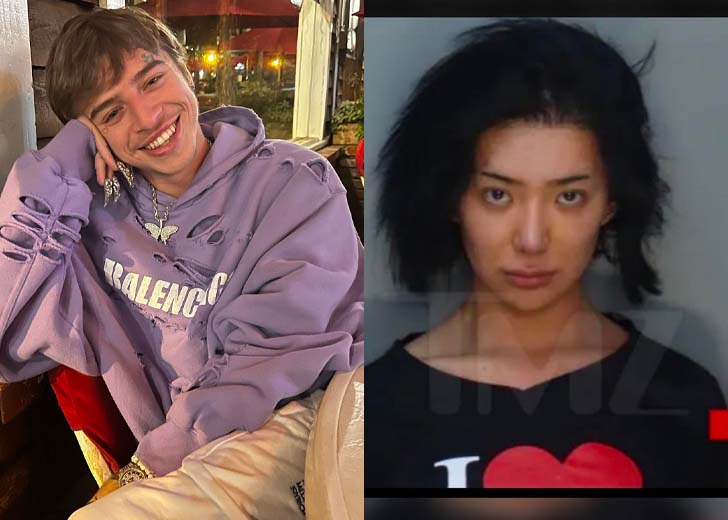 A TikTok user claimed in a series of TikTok videos that she picked Nikita Dragun from jail.

Icy Wyatt, a TikTok content creator who helped Nikita Dragun get out of prison, was startled to hear that others had come to see Dragun and pick her up after seeing his videos regarding her bail.

Her manager phoned Wyatt and asked him to leave since Dragun’s manager stated a car was sent to bring her up while he was waiting for her a couple of hours outside the jail to pick her up if no one came for her.

He explained the situation on TikTok by saying, “Fans were able to go pick her up and wait for her, I don’t understand.” However, he insisted that he did not travel to meet her; instead, he went to assist a girl who was going through the same experience he had a few months before.

Wyatt was also relieved that she received assistance and that she was now free of the sticky situation. At the end of the video, he said that he wouldn’t even be expecting a thank you from her because he will be reimbursed for the $350 he spent on her bail.

After engaging in unruly behavior at a Miami hotel, the trans model and beauty influencer Dragun was detained and accused of assaulting a police officer, making headlines this week.

Following Dragun’s release from custody this week, users on TikTok claim to have connected with her. One user claimed to have picked Dragun up from the Turner Guilford Knight Correctional Center in Miami, Florida.

A TikTok user named Marilyn (@mvsinn) claimed in now-deleted TikTok videos that they had taken Dragun after she was released from prison.

According to POPCRUSH, Marilyn claimed in one video to have captured footage of the YouTuber leaving the jail, where she was purportedly being detained in the men’s section.

Dragun wailed in Marilyn and her friends’ arms after they picked her up, according to Marilyn, who stated that “no one was there” for Dragun. Marilyn claimed that Dragun was secure in the back of her car in another video which has now been deleted.

A person wearing a white t-shirt appears to be singing what seems to be a line from Selena’s “Dreaming of You” in the short film, which cuts away abruptly.

Two more brief TikTok videos purportedly showed Marilyn escorting Dragun to a motel. One of the videos shows the individual, who the TikTok user claimed to be Dragun singing to the hotel personnel and requesting a “cheap” room while facing away from the camera.

After leaving the Turner Guilford Knight Correctional Center, Dragun is shown running toward the TikTok user and embracing her in the more recent upload from Marilyn, which has since been deleted.

Marilyn captioned the video, “a better video of Nikita getting released, once again she is safe. I keep hearing about her managers and what not, but Nikita cut off all of her managers due to them trying to say she was crazy.”

Dragun allegedly told Marilyn that she did not “need bond,” which led Marilyn to claim that Wyatt was “lying” about his encounters with the influencer.

At the time of posting, these rumors and accusations from TikTok have not been verified. However, it is apparent from footage shot on location at the prison facility that videos from both TikTok users were shot the same night inside the Turner Guilford Knight Correctional Center.