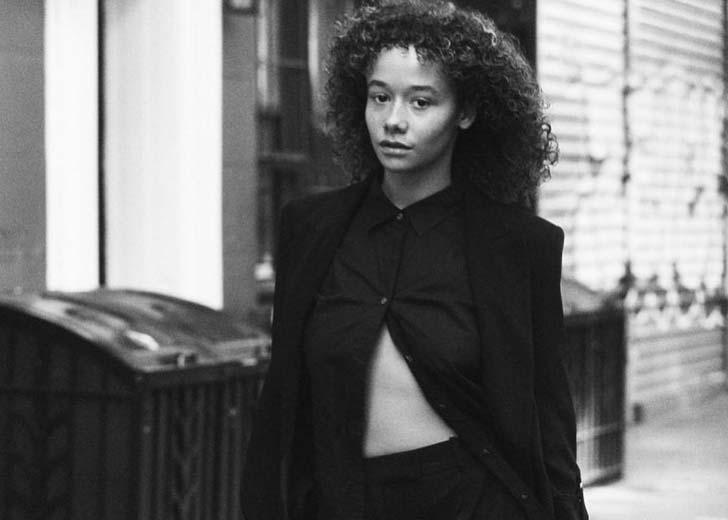 According to TikToker Talia Jackson, before Cooper Noriega passed away on June 9, 2022, at the age of 19, they had a secret relationship. Her claims have stirred uproar online.

Jackson posted a TikTok video months after Cooper’s death claiming that she had been secretly dating Noriega before Cooper left.

Her video, which was put to the audio of someone reading an insulting comment aloud, was titled “Me reading my comments after I posted videos crying because my boyfriend died.”

Talia Jackson claimed she and Cooper Noriega dated before his death. (Source: Instagram)

Although the video appears to have been removed, a copy of it as well as a screenshot of what Jackson allegedly said in response to the scenario were shared by the tea page TikTokRoom.

She wrote, “Nobody ‘skipped chapters, she wrote. We just had a private relationship and kept everything off the internet for the sake of both our exes and other peoples’ opinions.”

As a result of the video, the TikToker has faced a barrage of criticism online, with many commenters accusing her of lying about her purported relationship with Noriega.

In additional comments underneath the since-deleted video, she discussed the event in more detail, writing in response to a harsh comment: “He wanted to post us, I didn’t. I wanted to show Sab some respect. It’s kind of strange that you actually said that as if you know him.

Not only that, but Jackson’s ex-boyfriend Mason Hilton, a fellow TikToker, also commented an emoji of a cap on the now-deleted TikTok, probably implying that Noriega and Jackson never dated.

The TikTok content creator immediately deleted the video after her former boyfriend Hilton uploaded a video displaying alleged screenshots of texts with his former girlfriend. I’ve been attempting to assist him.

Just a few hours ago, Noriega’s close friend Nessa Barrett also made a statement regarding the drama involving Jackson and Noriega. She wants this to stop, as she wrote, “there should be absolutely no drama surrounding cooper right now.”

“I Hope Ur Miserable Until Ur Dead” singer remarked that it’s really upsetting and pleaded with everyone let the deceased rest in peace. She said that anything associated with his name should always and only be positive and full of love.

YouTube star Sabrina Quesada, with whom she had openly dated Cooper since October 2020, opened up after the death of her ex. In a nearly 13-minute video, Quesada discussed her experiences since Noriega’s passing.

She asserted that the pain depicted in the movies appeared to be terrible, but she had no idea that the grief of someone actually passing maybe even worse.

Quesada claimed to have trouble keeping track of the days and was afraid to post on social media. Additionally, she claimed that because she feels “under a microscope” as a YouTube star, her grieving process has been “10 times worse.”

She also added, “It’s really hard for me to watch people take advantage of this, like suddenly everyone’s his best friend, and suddenly people were dating him.”