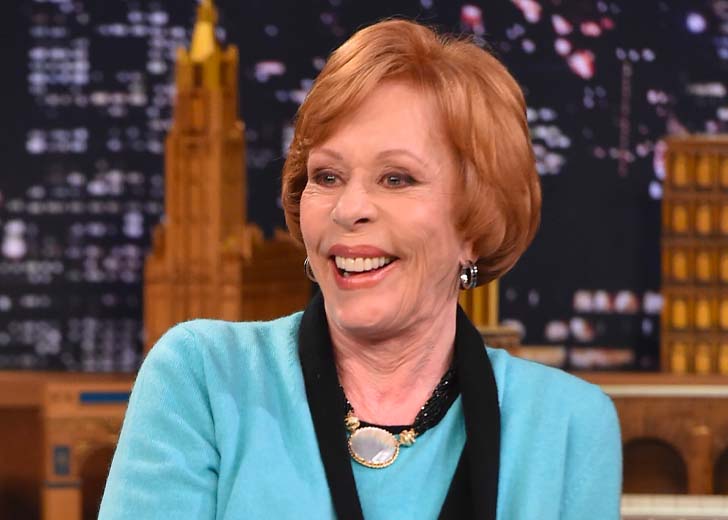 Carol Burnett has been a longtime fan of the AMC show!

Carol Burnett is set to make her appearance in the sixth and final season of Better Call Saul.

The news of the TV veteran joining the AMC show was first made public on Monday, June 27, 2022, by Movie Maker. In addition, Burnett had something to say about the exciting news as well. She told the outlet, “I’m thrilled to be a part of my favorite show.”

The news was later shared through the official Facebook page of Better Call Saul as well. In a special post, the page posted a picture with a text that read, “Introducing Carol Burnett as Marion.”

The page confirmed that Burnett would be playing the role of Marion; however, it is yet to be established under which circumstances she will appear on the show. Similarly, it hasn’t been disclosed which character she is related to in the show.

The American actress will be joining the returning Bryan Cranston and Aaron Paul who will be reprising their respective Breaking Bad roles in the second part of Better Call Saul season 6. Who knows, perhaps the three of them might be seen in the same scenes. Let’s just wait for it.

Burnett has previously expressed her love for Breaking Bad and Better Call Saul, not once but multiple times. For instance, in her 2017 interview with Yahoo Entertainment, she mentioned that she considers the two shows’ co-creator Vince Gilligan “a genius.”

Similarly, while she was promoting her Netflix show, A Little Help With Carol Burnett, she appeared on Jimmy Kimmel Live on May 1, 2018, where she told the host that she is crazy about anything Gilligan writes.

And since she expressed her views toward the show and its co-creator, the Breaking Bad/Better Call Saul team has always been in contact with her. Besides, she was in attendance when Better Call Saul star Bob Odenkirk received his star on the Hollywood Walk of Fame in April 2022.

So, that does it then. Burnett is set to appear as Marion in the second half of Better Call Saul season 6, which starts airing starting July 11, with the season finale airing on AMC on August 15.

Carol Burnett is a veteran in the entertainment industry with 82 acting credits to her IMDb profile. She is known for her appearance in numerous movies and TV shows, and one of them is the TV show, The Carol Burnett Show, which ran for over a decade, from 1967 to 1978.