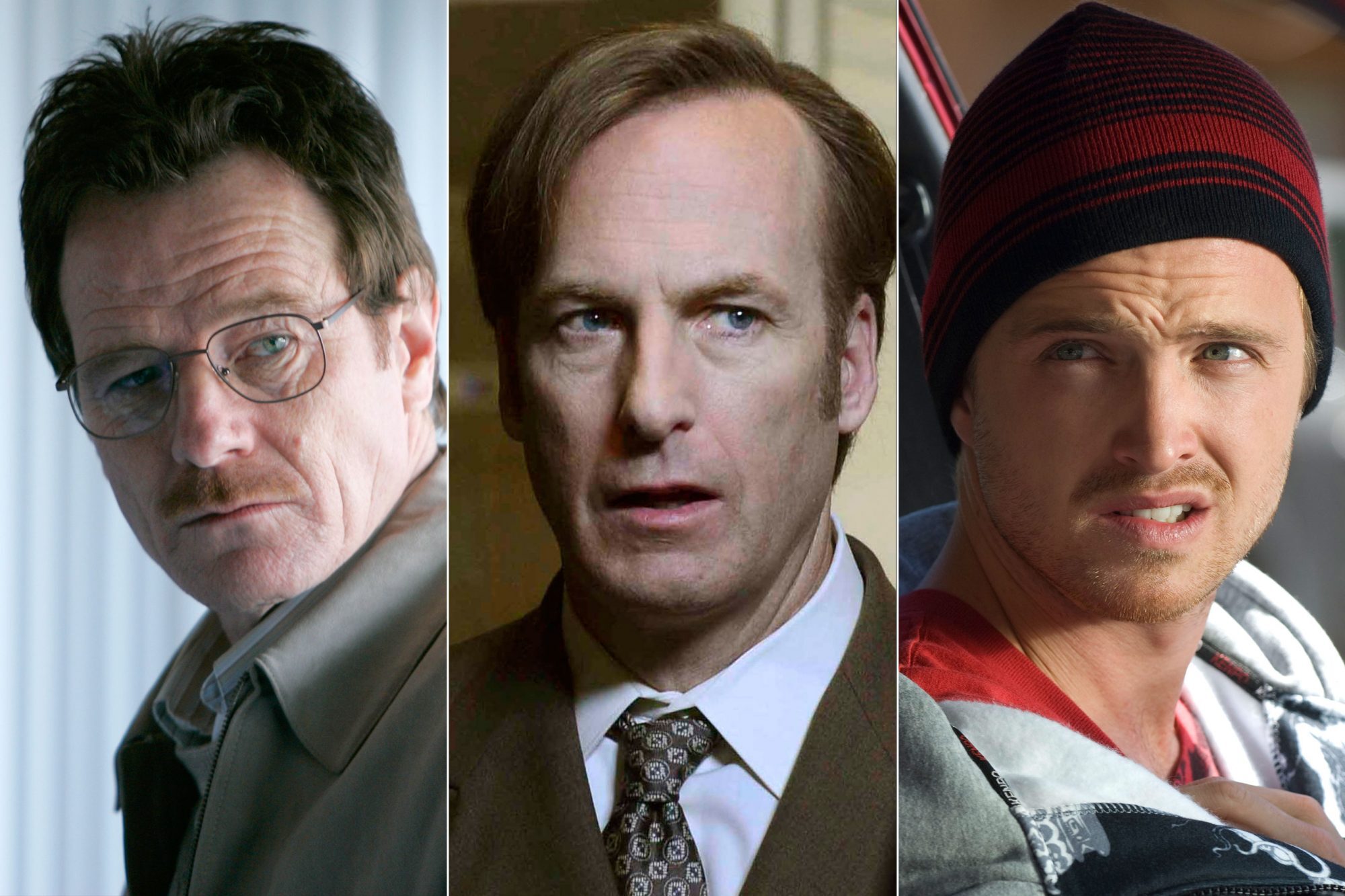 After years [and five seasons] of wait, fans will be seeing Cranston and Paul in the sixth and final season of Better Call Saul, where they will reprise their roles of Breaking Bad, i.e., Walter White and Jesse Pinkman, respectively.

The news was officially confirmed by Peter Gould, who serves as the co-creator of the AMC show.

Gould made the announcement on Saturday, April 9, 2022, at PaleyFest LA, where a Better Call Saul panel was held — it was handled by Variety television editor Michael Schneider. Several cast members of the show were also present there.

While speaking at the panel, Gould said, “I don’t want to spoil things for the audience, but I will say the first question we had when we started the show was, ‘Are we gonna see Walt and Jesse on the show?’ Instead of evading, I’ll just say yeah.”

But, while he confirmed that Cranston and Paul’s characters were returning, he didn’t give out the circumstances under which they would be appearing on the show or if they will play a big or small part in the storyline.

“How or the circumstances or anything, you’ll just have to discover that for yourself, but I have to say that’s one of many things that I think you’ll discover this season,” he added.

Right after that, the male lead of the show Bob Odenkirk started to tease something more and said, “If you can believe it, there’s more.” However, Gould immediately cut him off before Odenkirk spoiled things for the fans.

Moments after the news was confirmed at PaleyFest LA, the official social media handles of Better Call Saul posted a picture of Cranston and Paul’s Walter White and Jesse Pinkman from the Breaking Bad show.

“They’re coming back. #BetterCallSaul,” was written as the caption. Some of the stars of the show seemed shocked to hear the news.

Daniel Moncada, who plays the role of Leonel Salamanca, thought it was an April fools joke as he wrote, “April fools? 🤯.”

On the other hand, several fans expressed that it was a spoiler and that the showrunners should have kept Cranston and Paul’s roles a secret. One fan wrote, “Not the way I wanted to find out.”

“Y’all could’ve kept this as a surprise and it would’ve been way better,” another fan wrote.

Furthermore, one fan said, “Yeah so Vince kinda let it slip the other day so now they’re just fully going with it. Kinda wish it was left a surprise, but I think it will be cool either way.”

The last comment from the fan might refer to the comments that the co-creator Vince Gilligan made to Variety during the premiere of Better Call Saul season six on April 7. He said, “It would be a damn shame if the show ended without [Cranston and Paul] appearing, would it not?”

Gould had also said, “These two worlds cross over in a way that you haven’t seen before, that’s for sure.” Similarly, Odenkirk had mentioned that he feels Breaking Bad and Better Call Saul are connected now more than ever.

“And I think that’s surprising and cool, and it’s gonna make you want to watch ‘Breaking Bad’ again,” he added.

The sixth and final season of Better Call Saul will premiere only on AMC and AMC+. The show is split into two parts: the first part will air on April 18, 2022, and the second part will pick up in early July 2022.

In the beginning, the first two episodes of the show will air, and then every new episode will release weekly.