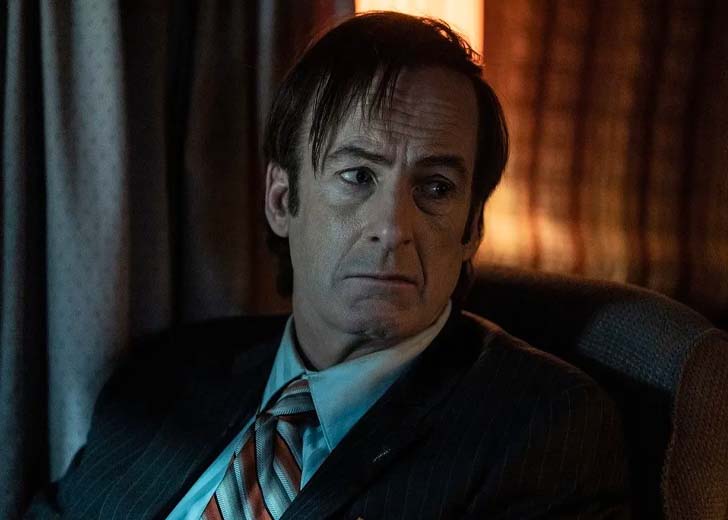 Last season of ‘Call me Saul’ has been getting amazing responses from fans.

Better Call Saul has ended after six seasons, with a superb conclusion that finished up the saga of Jimmy McGill, portraying Saul Goodman. The character of Goodman is played by actor Bob Odenkirk.

The ending, as usual, provided fans with enough to think about and left many viewers with more questions than answers.

Before the conclusion, the destiny of Goodman was naturally an important topic of debate, but what happens to the sleazy lawyer in the Better Call Saul finale? Does he die?

If you haven’t watched the season yet, spoilers alert. The last season dealt with Goodman’s new character, Gene Takavic, the manager of a Cinnabon store in Nebraska, which he was compelled to acquire following the events of Breaking Bad.

The previous episodes raised the topic, “Is the Saul persona truly dead?”

What began as a very ordinary comedy series gradually developed as producer Vince Gilligan investigated what it took to become as evil as Walter White’s personal attorney. McGill transitioned from a wide-eyed, hopeful public defender to the unscrupulous ambulance chaser Goodman.

After spending many years on the run as Takavic, Goodman is ultimately apprehended and charged with an unending number of crimes for his role in the development of Walter White’s criminal enterprise in Breaking Bad.

And those of you who are wondering — No, McGill/Takavic/Goodman didn’t die in Better Call Saul. Instead, he is imprisoned in Nebraska and finally given an 86-year jail term.

McGill ultimately resolves to stand up to what he’s done so far and confess to his crimes after first convincing the prosecution to accept a settlement of merely seven and a half years.

The episode’s final moments show him adapting to his new life in jail, and while he’s not exactly thriving, things might be far worse.

However, if we’re talking symbolically, the identity of Goodman does die in the end. As he begins admitting everything in court, McGill eventually exclaims, “I’m Jimmy McGill,” signifying him finally removing the Goodman mask he’s been hiding behind this entire time and landing rest to the character of Goodman.

Fans’ reaction to the final season of ‘Better Call Saul’

The series’ final season has received a fantastic response from its viewers. Fans have taken to social media, specifically Twitter, to express their feelings.

On Twitter, a supporter of Better Call Saul remarked, “So, in a way, ‘Saul Goodman’ did die. I liked the ending.”

“Better Call Saul is one of the best shows ever,” said another fan. “And I’m glad to see Saul Goodman dead, so Jimmy could come back.”

“I don’t know whether this was intentional, but every key character in the Breaking Bad world all had distinct ends,” said one Twitter user of White, Pinkman, and Goodman’s individual fates. “Walter White passes away, Jesse Pinkman is released, and Saul Goodman is imprisoned.”

“That’s as near to a happy ending for Saul Goodman as we’re going to get,” commented one fan.