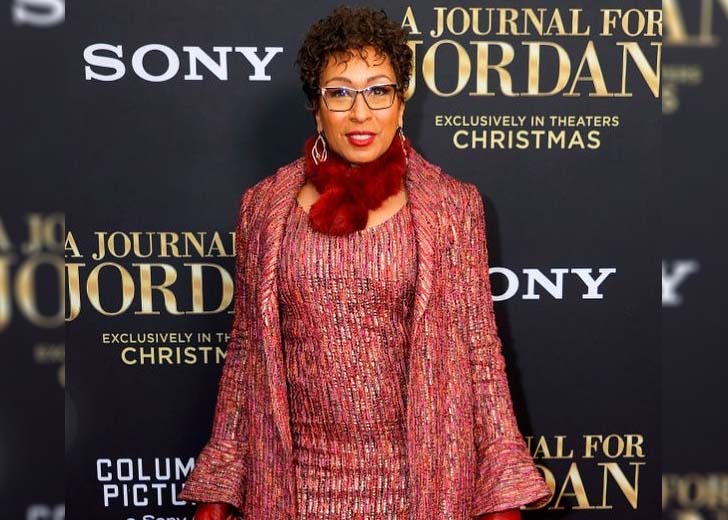 Tamara Tunie is a well-known American actress who has made her way up in the entertainment industry since her acting debut in 1986. She first gained huge limelight for her role in the soap opera As the World Turns (1987-2009).

In it, she portrayed the role of Jessica Griffin, a character that she played in over 1,200 episodes. In addition, she gained popularity for her roles in The Devil’s Advocate (1997) and Law & Order: Special Victims Unit (2000-21).

She recently appeared as Ana in Netflix’s action-comedy show Cowboy Bebop (2021) and is set to play a role in the movie A Journal for Jordan — releasing on December 25, 2021. As of now, her role in it is yet to be disclosed.

Tunie made her acting debut with a guest role as Nina via the 1986 TV show Spenser: For Hire, five years after graduating from Carnegie Mellon University with a degree in Musical Theatre.

Just a year after her debut, her career changed when she landed the role of Jessica Griffin in As the World Turns. Her popularity grew, and she started to receive big roles in several movies and TV shows.

Similarly, from 2011 to 2020, she has appeared in movies and TV shows such as Missed Connections, The Red Road, Irreplaceable You, Blue Bloods, Dietland, Better Call Saul, Her Only Choice, and Almost Family.

As of this writing, in 2021, she has appeared in a total of six acting gigs, that includes short movies, TV movies, shows, and others. They are Ghost Bike, Circle of Deception, See, Law & Order: Special Victims Unit, Cowboy Bebop, and Harlem.

Presently, the 62-year-old actress has two more gigs coming up; A Journal for Jordan on December 25, 2021, and I Wanna Dance with Somebody in 2022.

Tamara Tunie’s Other Works in the Acting Sector

Apart from being a talented actress, the McKeesport, Pennsylvania native is also a director and producer.

How Much Is Tamara Tunie’s Net Worth?

Tunie, who stands at the height of 5 feet 9 inches, has accomplished quite a lot in her acting career, booking some memorable roles that have lasted for several years.

Considering all that she has done in the past and present, it seems fit to assume that she has been getting paid well. Additionally, as one of the lead cast members of some long-running show, she must have received a hefty pay-cheque.

So, how much is her net worth? Well, as per Celebrity Net Worth, it’s reported that Tamara Tunie has an estimated net worth of $8 million.