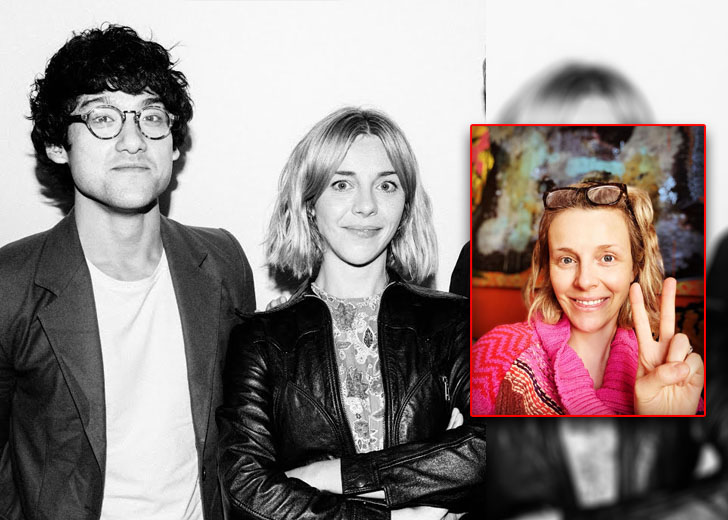 Sophia Di Martino and Will Sharpe are now parents to their second baby.

The 38-year-old actress and her partner welcomed their second baby [gender and name undisclosed] presumably in late November 2021, Martino confirmed in her December 1 Instagram post.

She shared a couple of her post-pregnancy pictures while posing with a smile on her face. “Ive been hibernating for a while because…I’m not pregnant anymore!” she captioned her post.

The Loki famed actress then revealed, “Yes, I’ve had a baby.”

“This first bit is a wonderful time that is also exhausting and so hard! So my phone has been locked in a cupboard while we figure it all out. There is a lot of love and a LOT of cake. Back soon!”

The mama of two, Martino, received hundreds of congratulatory messages from her fans for her second child.

Parenting author Sarah Ockwell-Smith commented, “Many congratulations…being a mum to two will be the absolute best and the HARDEST thing you’ve ever done (all the emotions…..). Enjoy the beautiful chaos.”

“It does get a lot easier…and you have made your firstborn a friend for life! (Something to remember when the novelty wears off and the difficult transitional behaviour arrives).”

Another wrote, “Fabulous news! Congratulations. Perfect time of the year to hibernate with the little one. It’s SO hard, but it gets easier. Lots of love x.”

“Another variant of loki?” someone jokingly asked.

Martino first announced her second pregnancy news back in September 2021 via Instagram stories, stating that she was pregnant with her and Sharpe’s second baby.

The couple’s first baby was born in November 2019.

Martino and her potential husband, Sharpe, have been reportedly dating since the early 2010s. They are not reported of being engaged or married so far.