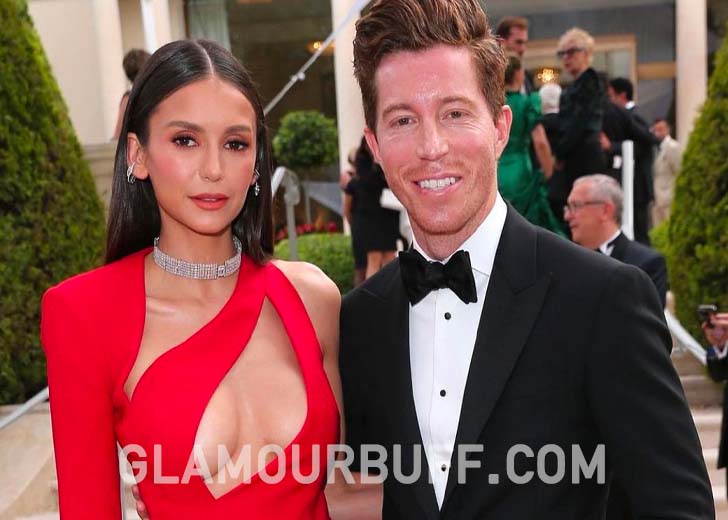 Nina Dobrev and Shaun White are still together and happily in love.

Nina Dobrev has dated her boyfriend, Shaun White, since 2020. However, throughout the past two years, various rumors have surrounded the couple.

For instance, there were cheating allegations against White, not once but twice. Similarly, there is always speculation going on about their breakup.

So, what is the truth? Are the couple still together? Or have they split and gone different ways?

The presumptions of either way are always there. But recently, The Vampire Diaries star showed off her partner on her social media —  squashing the rumors once and for all about how the pair are still together.

Did Nina Dobrev and Shaun White break up?

No, Dobrev and White have not split. They are still together and dating while enjoying their life to the fullest.

On the occasion of White’s birthday, Dobrev took to Instagram to show off how much she loved her “weirdo” boyfriend. She wished her partner a happy 36th birthday on September 6, 2022, with a snapshot of the sportsman picking his girlfriend’s nose.

The Vampire Diaries actress captioned her Instagram photo, saying she picked a winner. She then joked about how her boyfriend picked a booger, implying the picture she posted.

She then wished him a belated birthday since White was born on September 3, and she uploaded the post on the 6th. She called him a “weirdo” and then emphasized that he was her “weirdo.”

She wrote, “Happy belated Birthday you weirdo. My weirdo.”

The actress also posted several photographs on her Instagram Stories, referring to White as her “adventure buddy,” an “uncle extraordinaire,” and her “goofball.”

Deuxmoi also talked about the rumored split on their Instagram Stories. A person wrote to them asking if the pair had parted ways since Dobrev did not wish White on this exact birthday.

They also noted that they heard some rumors about the actress moving out from White’s place. Deuxmoi responded that the pair were still together and rumors about break up were false.

To prove their point, they posted the picture Dobrev uploaded on September 6, 2022.

It is reported that the pair started dating in February 2020. That month, fans noted that the Love Hard star and the professional snowboarder had posted identical photographs from a vacation to South Africa, which fueled relationship suspicions.

They were pictured together for the first time one month later on a bike ride in Malibu. Us Weekly revealed in April 2020 that Dobrev and White were dating.

A source told them they were enjoying their time together and getting to know each other better. They also revealed how Dobrev adored White, and had a lot of fun together.

In May 2020, the actress made their relationship public on Instagram by posting a selfie of herself clutching a pair of scissors as the sportsman humorously appeared terrified. Dobrev subsequently changed his style, and White captioned the video, “My hairstylist said he wouldn’t, so she did. #QuarantineCuts.”

A source told Us Weekly exclusively at the time that the two were “living together” in the midst of the COVID-19 outbreak. They noted that the duo was incredibly compatible and free-spirited individuals.

Similarly, the source told the tabloid how comfortable and supportive the pair were of each other.

Things heated up between Dobrev and White in August 2020 when they were caught getting intimate on a beach and in the ocean in Tulum, Mexico. As their relationship progressed, they became experts at juggling hectic schedules and finding time to see one other.

White told Us Weekly in October 2021 that they had a technique of staying in contact and handling long-distance dating. The duo booked plane tickets whenever they could visit one another.

All in all, the couple has not let the break up and cheating rumors keep them apart.