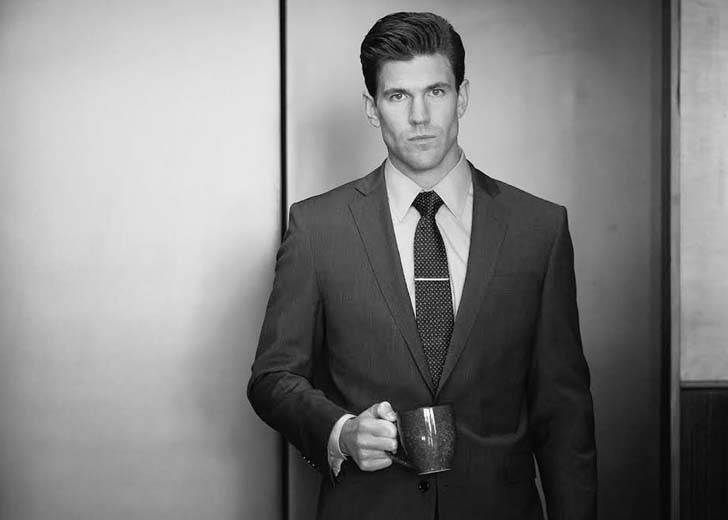 Austin Stowell was also rumored to be dating Emma Stones.

Austin Stowell is a well-known American actor who has acted in films and television programs such as Dolphin Tale5, Whiplash, Bridge of Spies, and The Hating Game.

In the 2009 film Secret Girlfriend, he made his acting debut. He played Jesse in 15 episodes of The Secret Life of American Teenagers that same year.

Similarly, he is a theatrical artist, appearing in plays such as As You Like It, Julius Caesar, and others.

Stowell appeared in the Netflix survival series Keep Breathing, which debuted on July 28, 2022.

Besides his successful career, the actor’s sexuality has been the subject of speculation, with some suggesting he is gay. Let’s learn more about the actor’s dating history and girlfriend information.

In his personal life, Stowell is a very private guy. It’s tough to tell if he’s gay or straight because of his concealment.

Similarly, his relationship status is undoubtedly a source of disagreement among his fans. The Keep Breathing actor has kept his love connections quiet for a long time.

Following that, his fans may have started circulating suspicions that he is gay. He has, however, dated a few ladies in the past. The actor has given no response to these assumptions.

But, from his past relationships and dating history, we can only say that he is a straight man.

Austin Stowell is single and not dating at the moment

Stowell does not appear to be in a romantic relationship or to have a girlfriend. He is active on many social media sites, including Instagram and Twitter, where he routinely posts daily updates.

However, there is no information regarding his love life in it. The 37-year-old actor looks to be enjoying his single life and focusing more on his business.

He previously dated Bulgarian actress Nina Dobrev for seven months. They were recorded having fun together on several occasions.

The actors made their red carpet debut as a couple in 2015 at the premiere of Stowell’s film, Bridge of Spies, held in Alice Tully Hall at Lincoln Center as part of the 53rd New York Film Festival.

The stars’ relationship was publicized when they were seen kissing at a comedy club in July of the same year. The young stars’ romance blossomed over the following two months.

After meeting at Eli Mizrahi’s Founding Member dinner launch party at New York Fashion Week, a source told E! News, “You can tell how much they love each other just by the way they speak and their mannerisms toward one another. Austin is such a gentleman and treats Nina with such respect.”

However, after only seven months of dating, the couple decided to part ways. Hectic schedules were mentioned to be the reason behind their breakup.

Stowell was supposedly seeing his Battle of the Sexes co-star Emma Stones just months after the split. Their rumored relationship arose after the two grew unusually close on the movie set they were working on.

Aside from that, the actor was rumored to be dating his co-star Lucy Hale from The Hating Games. Stowell met her on the film set, and their connection made fans question whether they were dating. However, the rumors turned out to be untrue.

Stowell praised the Pretty Little Liars star for her help during the project on Instagram. “We’re simply good friends,” he said in the post. They have a deep relationships and are excellent friends in real life.

But the report eventually revealed that the relationship was a lie. Furthermore, another reputable source stated that the two-star maintained a low-key dating life and kept their romance professional on set.