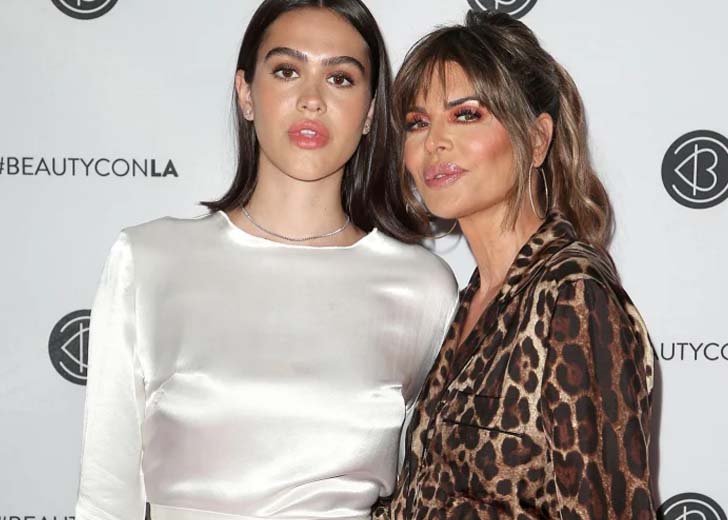 Lisa Rinna opened up about her younger daughter’s cross-country move.

During the May 11 Season 12 premiere of The Real Housewives of Beverly Hills, the reality star opened up about her youngest daughter’s cross-country move, saying, “Amelia’s moving to New York.”

Back in November 2021, Hamlin shared a look at her NYC digs. “Made a big move really quickly,” she captioned her Instagram post at the time.

“NYC has my heart,” she added.

She was also quick to reply to a commenter, who joked on the post, stating Hamlin seemed to be moving “every 5 [minutes]” in the months prior. To that, she replied, “Yeah we’re hoping this is it for a while.”

Well, Rinna’s daughter previously lived in a $5,700-per-month Los Angeles apartment. The one-bedroom, one-bathroom rental had many of the features on her wish list at the time, including “a pretty refrigerator,” “a pretty kitchen island,” and “big windows,” but she eventually moved out of the 900-square-foot apartment and into a “perfect lil house” with her sister, Delilah Belle Hamlin.

In February 2022, Delilah revealed she also had a new place to call home. In an Instagram post, she shared a look inside her two-story apartment with a stunning view and wrote, “New beginnings.”