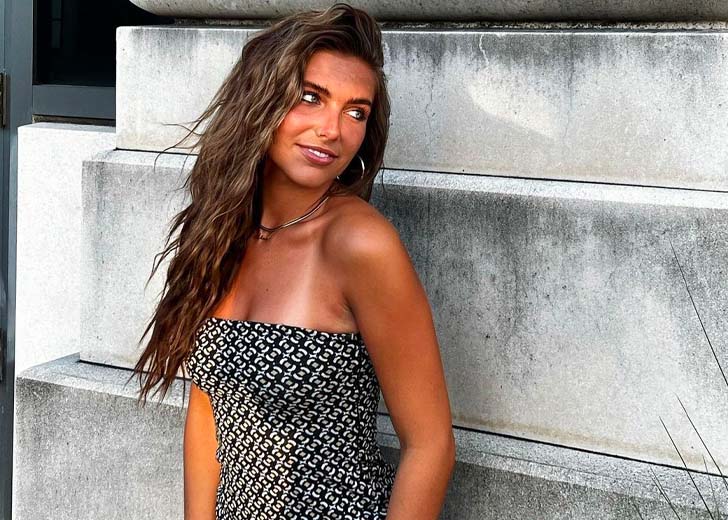 The N-word was used in a recent YouTube video by well-known TikTok influencer Jordan Beckham, which has drawn controversy.

Jordan Beckham, a well-known TikTok influencer, is receiving criticism for using the N-word in a recent YouTube video that she swiftly removed after uploading. Her audience went crazy over the controversy.

Many tea pages could not access the video because it was quickly erased, but tiktokinsiderinfo was fortunate enough to obtain her N-word-uttering video.

She can be seen with her two friends in the video saying the N-word. Many fans thought it was offensive as one of the followers wrote, “Bro sis needs help that’s messy.”

Some viewers also believed that she had set herself up, and she would cry about it to her followers and say that she had learned from the mistake.

A follower noted, “The way she filmed, edited, and posted this vid… waiting for the crocodile tears explaining her learning as she’s growing video.”

This is not the first time the influencer has been racist. The old videos of Beckham using the N-word have come to light again. She can be seen lip-syncing the N-word in an old video that was released by the gossip page tiktokinsiderinfo.

While many of her supporters defended her in the comments section by pointing out that the video was old and from six years ago, a small number of viewers expressed disappointment and claimed that she had not learnt from her past mistakes and was still using the N-word.

A user under the handle @danielsrings noted, “Damn the people defending this in the comments …. she didn’t learn from her mistakes because she’s still saying the word. Did yall not see her video clip?”

Hailing from Jacksonville, Florida, the social media personality was born on April 19, 2004. The 18-year-old gained notoriety through her Instagram account, where she often shares a variety of content, including videos of her lip-syncing to hit rap, R&B, and pop songs.

The Florida native initially began using Musical.ly, the Chinese live-streaming, and video-making social network software. She switched to posting personal images after gaining a sizable following on Instagram, frequently revealing some of her most recent clothing.

Beckham posted a touching homage to her father on her Instagram story on August 16, 2021. The Instagram star held her father’s hand in the black-and-white image with the following caption: “Enjoy heaven daddy. I love you so much. Thank you for everything.”

It is unclear what happened to her father, who was a minister and motivational speaker. It is undisclosed what caused Beckham’s father’s death.

The social media star frequently referred to herself as “a huge daddy’s girl” and called her father “the funniest, coolest guy you’ll ever meet” and a “gentle giant.”

A couple of her YouTube videos featured her father as well, the most noteworthy of which is titled ‘Meet My Dad (Finally!!!).’