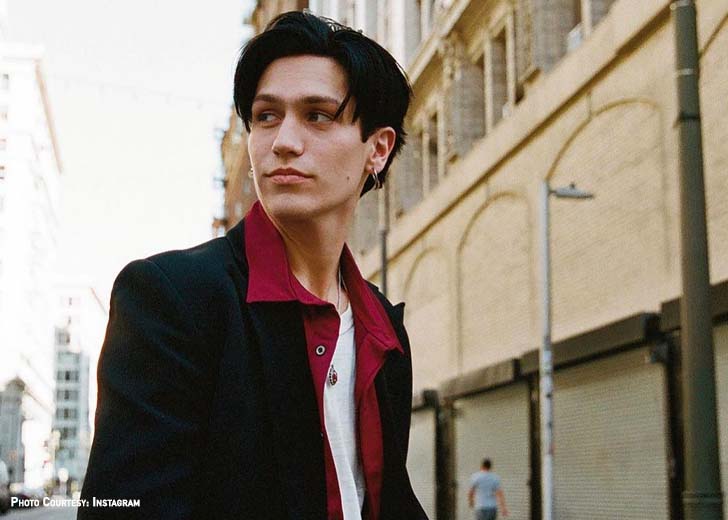 Chase Hudson, a well-known TikTok influencer, has yet again exposed his racist past.

Since the Instagram gossip page, tiktoksinsiders, re-posted Chase Hudson‘s now-deleted tweet the past week, the racist history of one of the well-known TikTok influencers has come to light once more.

This is not the first time the creator’s racist past has come to light. He has already been under fire from numerous other creators, notably black influencers, for his discriminatory actions.

Hudson’s racist past has re-emerged after tiktoksinsiders uploaded his tweet on October 4, 2022.

The now-deleted tweet, which was originally shared by ‘Don’t Freak Out’ singer in early 2019, has been resurfacing in social platforms. He allegedly tweeted a meme saying, “ughh.”

Fans found the tweet quite offensive since the meme contained a man who looked like he belonged from Southeastern Asia, and next to the picture of the man said, “Sorry, I ate my dog.”

His fans found it disrespectful and insulting as one of the fans said, “His stans are the ones who refuse to admit he’s the problem. Everyone else knows.”

Another comment under the tiktoksinsiders’ post read, “Why are so many people defending him? He said the n-word before, why wouldn’t he be racist against Asians? He’s a white man, don’t act surprised.”

Nonetheless, his die-hard fans spoke in support of Hudson and noted, “I’m so confused. How is he racist for saying “uhh” y’all got a lot of time on your hands go sit tf down.”

Furthermore, in the past, other creators called him out regarding their racist encounters with him. TheVault House is more varied than those of SwayLa and the Hype House combined.

In addition to LGBTQ individuals, they also have members of the Black, White, Latino, and Asian communities living in their house.

TheVault went live on a member’s account to share an actual encounter that stirred strong emotions. According to the Odyssey, TheVault members were invited to a party that Hudson and the Hype House hosted.

It was reported that shortly after arriving, Hudson told a white member of TheVault that he could stay but that the black influencers and creators of color had to go.

Black creators also called out Chase Hudson in the past

The TikToker was also previously called out by black creators. A video of him uttering various racial obscenities in addition to the N-word went viral in the past. At least a year has passed since he was exposed to these actions.

Briana Roy calling out Chase Hudson for being racist and a cheater. (Source: Briana Roy/Twitter)

In contrast to many other creators who were “canceled” as a result of the discovery, Hudson was given a nickname to make fun of the circumstance, which is still in use today.

The creator’s comment sections are also filled with statements calling him a “black king” and referring to him as a black man. They even deliberately utilize black emojis when talking about him. For the amusement of his fans, it has developed into an ongoing joke.

However, he has remained silent and goes along with it.