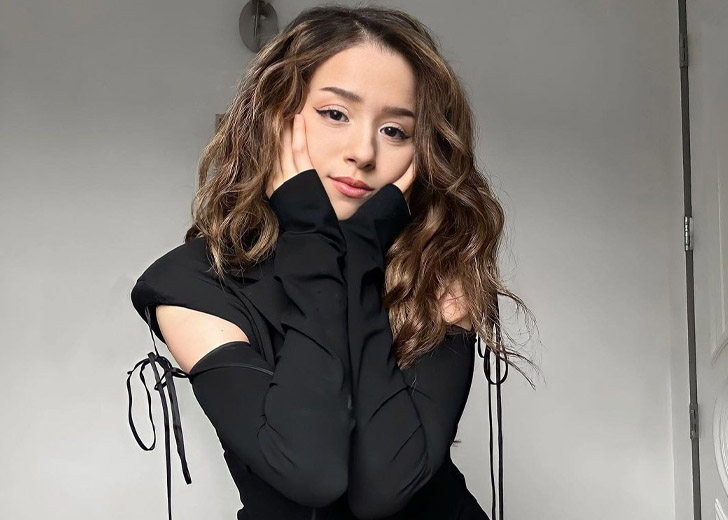 Pokimane has avoided being banned for now after an unintentional wardrobe malfunction.

The Twitch streamer took a little break from her computer during a broadcast on Tuesday, November 15, 2022, and when she came back, her shirt was still open, exposing her chest to the audience.

Before seemingly realizing that she had her breast out, she stated, “Hello, so I have a scientific question for everybody.”

Though many expressed sympathy for the Moroccan-Canadian YouTuber after her “embarrassing” outfit mishap, many also expressed concern for her.

Nevertheless, unfazed, Pokimane carried on with her broadcast; but only after changing her attire and not bringing up her wardrobe malfunction once throughout her six-hour stream. Thus, she has avoided being banned at this point.

Before this, the co-founder of Offline TV had faced a minor malfunction during her June 24 broadcast in front of her thousand viewers.

Although it wasn’t as scandalous as compared to her current incident, the Twitch star was caught in a minor wardrobe mishap while trying to adjust her brown tailored pants live on stream.

She covered the odd-looking bulge on the pants with her hands and noted, “These pants are, like, the cutouts are cute, but it makes it look like I have a bulge.”

Similarly, Pokimane revealed that she had been the victim of a fraud involving a fake lingerie shop that asked her to send obscene images of herself.

The streamer talked about the terrifying experience in a TikTok video from November 9 in which she claimed that a person pretending to be from the lingerie and loungewear company, Neiwai, had emailed her about a potential collaboration.

The company allegedly requested her measurements in the email so they could give her products from their “new collection.” Fortunately, she discovered they really wanted a picture of her “bare chest.”

The YouTuber remarked, “I realized that they weren’t showing me how to take my measurements,” and also claimed that they requested her to put a tape measure over herself and email them a picture of her naked chest.

Pokimane continued to discuss how convincing the email thread was, pointing out that the con artist had generated a number of phony email accounts using the company name to appear official and even an entire PowerPoint presentation to make it seem authentic.

She advised her viewers to be discreet when revealing personal information to potential scammers and urged fans to request that any orders be sent to a PO Box rather than their home address.

Pokimane is presently the most followed female streamer on Twitch. She is best known for her Twitch live streams, where she broadcasts stuff from video games, primarily League of Legends and Fortnite.

5 Yellow Kratom Benefits Everyone Should Know