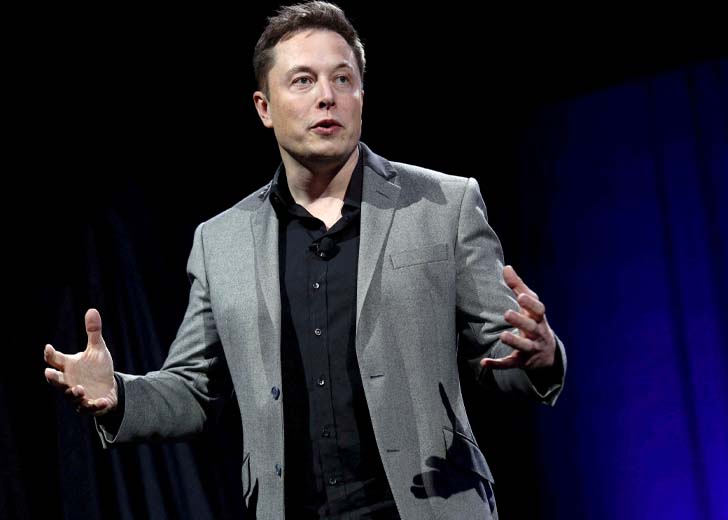 See how some of the conversations went!

Elon Musk is one of many famous guests to make his appearance in the NELK Boys’ Full Send Podcast.

On Thursday night, August 4, 2022, the NELK Boys uploaded their sit-down conversation with the World’s Richest Man. The podcast was titled Elon Musk Reveals His Knowledge on Aliens, Challenges Putin to UFC, and Predicts WW3.

One fan even commented, “It’s [expletive] crazy how celebrities only stay for a podcast for like 40-50 minutes while the richest person in the world had like 2 and a half hours for a couple of fun having casual guys. Mad respect for Elon willing to do this when he could be doing more important/crazier things.”

As mentioned in the title, Musk talked about many interesting things to listen to. For instance, at one moment, the Tesla CEO talked a little further about his open challenge to Russian President Vladimir Putin for a UFC combat.

Kyle Forgeard asked Musk, “What does that mean, single combat?” “Like a UFC,” Musk immediately replied, to which the other podcast co-hosts said, “Dana White, with Joe Rogan commentating.” After that, all of them shared a laugh.

Speaking of Joe Rogan, Musk made an appearance on Rogan’s show, The Joe Rogan Experience, in September 2018. And during that appearance, Musk blazed up a blunt of marijuana as he talked about Tesla’s plans for an airplane.

The video of him smoking a blunt was immediately viral all over the internet, and it even resulted in Tesla’s stock plummeting for a brief period.

After that, the founder and CEO of SpaceX revealed that he fell on the government’s radar after that marijuana incident. Musk said marijuana is still federally illegal and that he got drug tested after smoking weed on Joe Rogan’s podcast.

He said, “I did get a lot of backlashes cause it’s still like federally illegal. So, it was pretty nutty. Actually, I had to, you know, I had to have random drug tests and stuff after that to prove that I am not a drug addict.”

In addition, Musk provided another reason behind those random drug tests. He claimed that his SpaceX competitors pressured the feds to run tests on his urine to find out he does drugs on a regular basis. But, that didn’t seem to be the case here.

At the end of the podcast, NELK Boys thanked Musk for coming over, and even they were in awe of how long the podcast would be. Furthermore, Musk seemed happy with the conversations he had as he mentioned that it was a “great conversation” and there were some “good questions.”