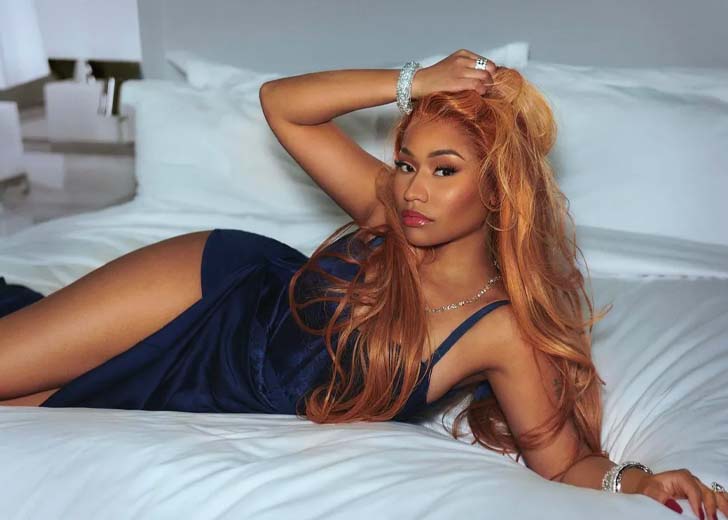 Drama between Nicki Minaj and Kate Miller went viral on the internet.

Since the end of July 2022, Nicki Minaj, her former alleged assistant, and Barbs have been trending on the internet.

It all started after Kate Miller claimed to be the rapper’s former assistant and was hell-bent on airing her dirty laundry online on Instagram. This was not appreciated by the Barbs, who then called out Miller for attacking their idol.

Similarly, Minaj also responded to Miller after the latter “exposed” the rapper’s personal life online. Here is everything we know about the drama.

It all started when a series of posts appeared on @katemiller 7’s Instagram Story. The initial post asserted that Miller is now “telling it all” because the ‘Barbie Drip’ singer fired her.

Miller also talked about the rapper’s alleged fight with Cardi B, Beyoncé, her debt to the IRS, and her husband, Kenneth Petty, cheating on her, among others.

In one post, Miller tagged Minaj and alleged that the latter sent Robert Sammuels $75,000 to trend her song, ‘Freaky Girl’ on the charts. Miller asserted that she had everything on video, even Petty pushing Minaj off the lodge.

In another post, Miller accused the rapper of owing $173 million to the IRS since 2016 in unpaid taxes. She also revealed that Minaj allegedly rents her home to create a facade.

Miller also accused Minaj’s husband of saying things to her that gave her “chills.” She confessed that Doja Cat “begged” Minaj to do ‘Woman’ but the latter refused because she did not want to work with Roger Adams.

The alleged ex-assistant said that Beyoncé and Jay Z don’t hang out with Minaj because of her husband. Similarly, another story claimed that Ariana Grande and Minaj fell off because Petty made some comments about Grande’s brother, Frankie.

Similarly, Miller exposed Minaj’s son’s name, Amadeus Cyril Petty, even though the rapper and her husband wanted to keep the name private.

Miller also claimed that Minaj’s team constantly tries to get in touch with her. She also said that the singer wanted to get her to get rid of her account.

Soon after she posted the stories, Miller came under fire from internet users for disseminating false information.

Minaj jumped on Instagram Live right away to shut down the talk. She told her fans, “Every day I learn that y’all getting dumber and [expletive] dumber. The other day, I was on Twitter and saw this whole fanbase.”

The rapper said that this fanbase was talking about how they would get rid of her based on Miller’s claims. Minaj seemed surprised that anyone would think the page was real.

“I can’t believe how stupid people can be,” she said.

Minaj was astonished that people actually believed that she had hired someone, and the person was now revealing details about her life to the public. She said the drama was stupid and looked like a child created it.

“That people really think I hired someone to work for me, and now they’re letting the cat out of the bag. Chile. But it’s even worse than that. It’s the tea sounds so [expletive] stupid that only a dumb person would believe it. It looks like a child,” she said.

Since Minaj talked about Miller’s accusations, the Instagram page has been taken down.