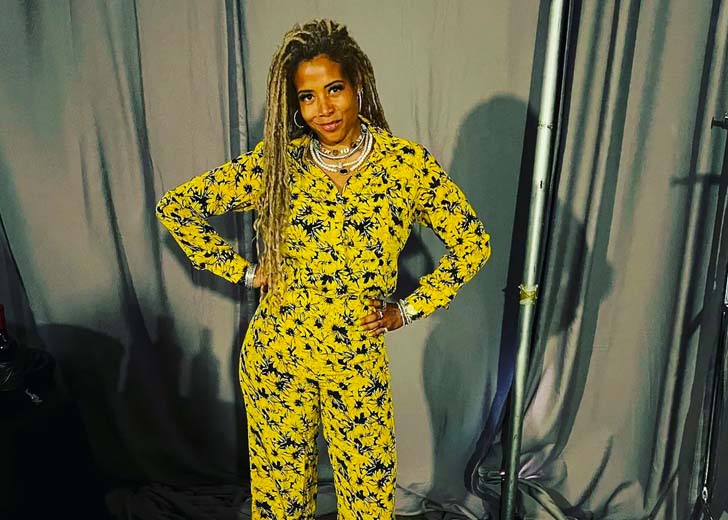 “The truth is that my natural beef isn’t just with Beyoncé,” Kelis says.

Singer Kelis recently made headlines when she called out Beyoncé for including a sample of her 1999 single ‘Get Along with You’ in her new album Renaissance without informing her. Hence, the singer isn’t happy about it.

Writing underneath a post on her fan page on Instagram, she noted, “My mind is blown too because the level of disrespect and utter ignorance of all 3 parties involved is astounding.”

“I heard about this the same way everyone else did. Nothing is ever as it appears; some people in this business have no soul or integrity and have everyone fooled,” she added.

The ‘Milkshake’ singer clarified by saying that because she was “not informed” of the sample, the use of her R&B song is “not a collab.”

Meanwhile, The Shade Room’s Instagram page posted on the same, and a fan of Kelis apparently implied in the comments that the singer is also the person who paved the way for renowned singer Rihanna.

Responding to the comment, Kelis wrote, “let’s not open that Pandora’s box today lol.” “One step at a time friend,” she added.

Upon her remarks, many came together to defend Rihanna. One wrote, “‘ve never heard Rihanna mention a milkshake once.”

Another wrote, “it’s the entertainment industry. Everybody pulls inspiration from everywhere.”

Likewise, one person commented, “Ard, now let’s leave RiRI out of it because she doesn’t bother anybody. She is going too far; now go to bed, girl.”

A Rihanna fan added, “Girl, don’t ever play with Rihanna.”

Her comments naturally sparked an internet firestorm, and she later took to her official Instagram account to share more of her thoughts in some candid videos.

In the first video she shared, she said, “I’m human, so I get pissed off and ticked off. The truth is that my natural beef isn’t just with Beyoncé because, at the end of the day, she sampled a record, she’s copied me before, as have many other artists, and that’s fine; I don’t care.”

Similarly, Kelis stated that her issue isn’t with the sample itself but with the fact that “not only are we Black female artists in an industry where there aren’t many of us,” and that the two singers “met, we know each other, but we also have mutual friends.”

In a second video, she again stated that her issue is “really not about Beyoncé,” it’s about “hypocrisy and a lot of nonsense” in the industry itself.

Moreover, the ‘Get Along with You’ singer had previously stated that Rihanna is copying her style. When asked if she had heard the internet buzz comparing her style to Rihanna’s and Lady Gaga’s, Kelis replied, “Yeah. I tried not to notice, but it’s there.”

According to her, this isn’t the first time an artist has been accused of “swagger jacking.”

She added, “I’ve been around a long time, and that’s what artists do; we take from one another and recycle, and, to be honest, it might not even be them. It could be stylists who have been in the industry as long as I have and are thinking, ‘Hey, let’s recycle this on these younger artists.'”

She, however, dismisses the controversy. “I’m not offended. I don’t have much of an opinion on it. It keeps me on my toes and allows me to keep going, so it’s okay. I don’t see it as a negative. It must imply that I’m on the right track.”