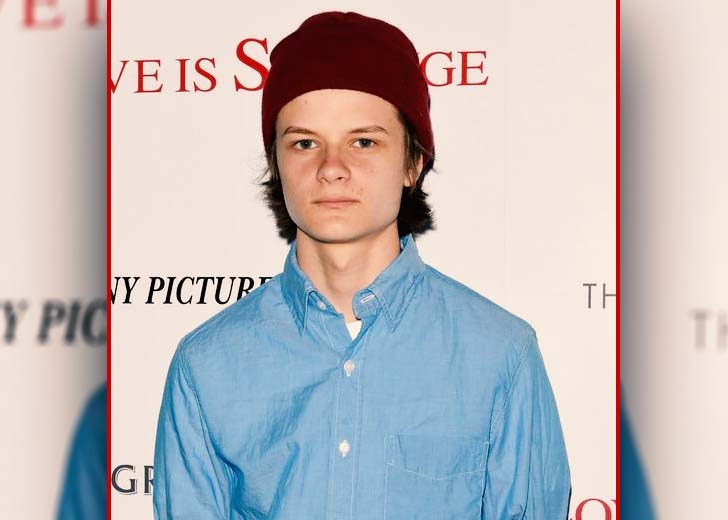 Charlie Tahan is making headlines for his performance in the Netflix Original crime drama series Ozark. He has been a part of the show since its first season.

In the Midwestern crime-and-drugs drama, he portrays the role of Wyatt Langmore, aka Wyatt, the eldest son of Russ – played by actor Marc Menchaca – and cousin of Ruth – played by actress Julia Garner.

In addition, he has gained fame for his performances in movies and TV shows such as I Am Legend, Law & Order: Special Victims Unit, Frankenweenie, Wayward Pines, and Gotham.

How much is Charlie Tahan’s net worth?

As of this writing, Tahan’s exact net worth remains undisclosed. The talented American actor – age 23 – is still making progress in the entertainment industry and hasn’t appeared in many renowned acting gigs.

Nonetheless, reports suggest that his net worth is estimated to be around $1 million – $1.5 million. But, as those figures are yet to be verified, the exact numbers might be slightly low or high.

Charlie Tahan made his acting debut in 2007

The Glen Rock High School graduate first stepped foot in the entertainment industry in 2007, when he made his appearance in the short movie titled High Falls.

In the same year, he made his big-screen debut via the movie American Loser and then went on to appear in two more movies – Once Upon a Film, and I Am Legend – of which the latter gave him the limelight.

From 2008 to 2018, Tahan – the middle child of his parents, Michael and Ellie Tahan – appeared in several movies and TV shows. Some of them are Nights in Rodanthe, The Death and Life of Charlie St. Cloud, Law & Order: Special Victims Unit, Frankenweenie, Life of Crime, Super Dark Times, Gotham, and Castle Rock.

Additionally, in 2017, he was cast as Wyatt Langmore in the Netflix show Ozark, a role that he has been playing since. However, after 2018, his acting credits went down a little, with no appearances in 2021.

His acting gigs from 2019 to 2022 include Poms, III, FBI: Most Wanted, Drunk Bus, Unsubscribe, and Monsterland. Recently, he made his appearance in the first part of Ozark’s fourth season.

Furthermore, he has three upcoming movies lined up, which are Kingfish (post-production), The Pale Blue Eye (filming), and Things Like This (pre-production).

Is Charlie Tahan in ‘Stranger Things?’

Several people have been wondering if Tahan – who is 5 feet 10 inches tall – ever made an appearance in another Netflix hit show, Stranger Things.

The first one is the role of Steve Harrington, played by actor Joe Keery. The reason behind this fan casting seems to be the resemblance between Tahan and Keery. Both actors have long hair and look quite alike.

The other role in which Tahan has been fan cast is Jonathan Byers, played by actor Charlie Heaton. The reason behind this casting also seems to be the same as above, as the two actors have a small resemblance.