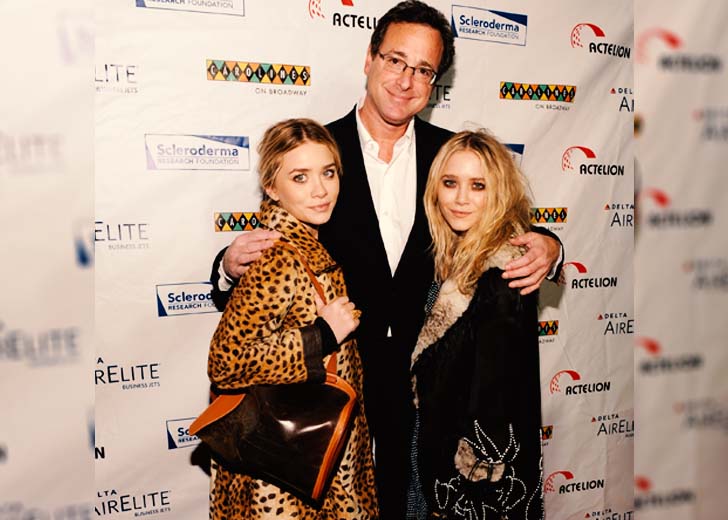 Bob Saget’s sudden death at the age of 65 has left everyone in shock, either inside or outside the entertainment industry.

The late American stand-up comedian was found dead on Sunday, January 9, 2022. He was staying in a hotel room at the Ritz-Carlton Orlando, Grande Lakes, following a live performance in Jacksonville, Florida, on Saturday night.

The news was first reported by TMZ and later confirmed by Saget’s family as well as by the Orange County Sheriff’s Office.

His family’s statement was, “We are devastated to confirm that our beloved Bob passed away today. He was everything to us and we want you to know how much he loved his fans, performing live and bringing people from all walks of life together with laughter.”

“Though we ask for privacy at this time, we invite you to join us in remembering the love and laughter that Bob brought to the world.”

Similarly, the initial official statement released by the Orange County Sheriff’s Office on Twitter was, “Earlier today, deputies were called to the Ritz-Carlton Orlando, Grande Lakes for a call about an unresponsive man in a hotel room.”

“The man was identified as Robert Saget [his birth name] & pronounced deceased on scene. Detectives found no signs of foul play or drug use in this case.”

Presently, the cause of Saget’s death is unidentified yet. An autopsy had been done recently. And, as per CNN, Chief Medical Examiner Joshua Stephany mentioned, “At this time, there is no evidence of drug use or foul play.”

The news of Saget’s death saddened several people worldwide, mainly those who were very close to the late comedian. The Olsen twins — Mary-Kate Olsen and Ashley Olsen — were also among those several close ones.

How Did Bob Saget and the Olsen Twins Meet?

The first meet of Saget with Mary-Kate and Ashley was one to be remembered for a lifetime.

The sitcom grabbed millions of viewers worldwide and became a vital part of Saget and the Olsen twins’ careers. The sitcom first aired in 1987, and the three of them played their respective roles until the end of its run in 1995 — they appeared in 193 episodes in total.

The Olsen twins are notoriously known to be very private; they don’t have social media and prefer to keep most of their details upto themselves only.

However, the death of their TV dad was meant to be an exception. The three of them had shared the screen as a father and daughter duo for over eight years, and even after the show ended, their relationship remained the same.

Thus, it’s evident that Mary-Kate and Ashley are deeply saddened to hear the news of Saget’s death. Honoring their co-star and television dad, they released a statement on January 9, 2022.

In their statement, they first wrote, “Bob was the most loving, compassionate and generous man.” Mary-Kate and Ashley then mentioned that they are deeply saddened by the fact that Saget is no longer with them.

“But know that he will continue to be by our side to guide us as gracefully as he always has,” the twins added. The last line of their statement was directed to the late actor’s family as they wrote, “We are thinking of his daughters, wife and family and are sending our condolences.”

Saget’s present family consists of his wife, Kelly Rizzo — married in 2018. He also has three daughters named Aubrey, Lara Melaine, and Jennifer Belle Saget from his relationship with his first wife, Sherri Kramer (May 1982 – November 1997).

How to Get More YouTube Views on Your Video

Posted on October 1, 2022October 1, 2022
YouTube provides a number of features that you can use to promote your videos.
Read More