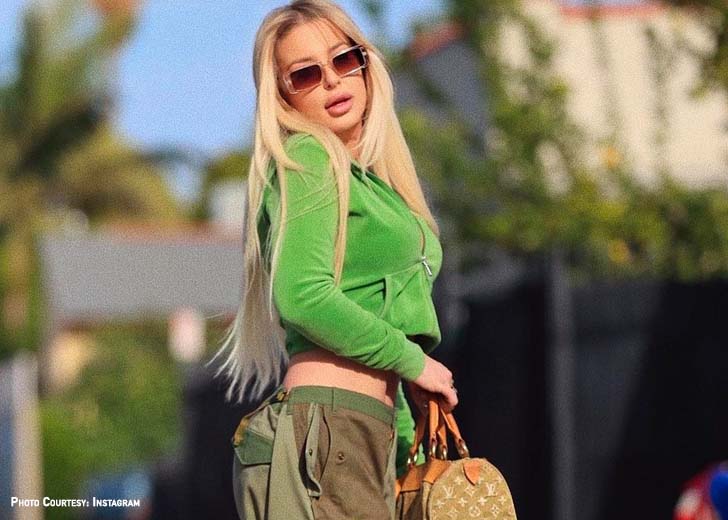 Tana Mongeau made the most recent accusation claiming that Levine also messaged her on Instagram and aired the evidence on her TikTok.

The lead singer of Maroon 5, Adam Levine, has now been accused of sending inappropriate texts to more than three women while he was married or in a relationship.

Behati Prinsloo and Levine revealed on September 15 that they were expecting their third child, but just four days later, accusations of infidelity derailed the couple’s happy news.

She told Page Six that their relationship started last year and they were “physically” involved. Stroh said she dated Levine for nearly a year, but a few months later, he allegedly asked her if he could name his next child after her.

Tana Mongeau, a YouTuber and an internet personality made the most recent accusation, claiming that Levine also messaged her on Instagram.

Mongeau is the one who made the recent accusations that Levine had previously messaged her. On September 21, 2022, she tweeted a screenshot that purportedly showed Levine sliding into her direct message before deleting it.

Although no dialogue was visible in the screenshot, the YouTuber insisted that the singer had sent her messages. “Check this one out… he said unsend,” she wrote.

After a day, on September 22, she tweeted back in response to a post from What’s Trending, who questioned whether Levine had actually sent her the message. She wrote, “shall i drop the screen recording on tiktok. Don’t play me.”

She did it, indeed. The following day, on September 23, Mongeau uploaded a screen record to her TikTok account. She browsed her Instagram and looked for Levine’s account in the 11-second long clip.

Mongeau then displayed the page and clicked on the “Message” button, but there were no messages. It did show that “accept message request from Adam Levine?,” which indicated that Levine indeed messaged her in the past.

Speaking on Jeff Wittek’s  podcast, Mongeau explained to the host that Levine slid in her DMs. She said, “He slid in my DMs tho,” and when the host interrupted to ask if Levine actually did slide into her DM, Mongeau said, “yes.”

Mongeau described that she went to his Instagram and wanted to see the messages, but when she opened their messages, there was nothing.

“You know when someone unsends and it says accept or decline and then I tweeted it and I did not think it would go up,” she noted.

The online personality talked about how Maroon 5’s music is about how much you love your lover and how their lyrics are so tender and beautiful but do the opposite of the songs, which included naming the baby after the mistress’ name.