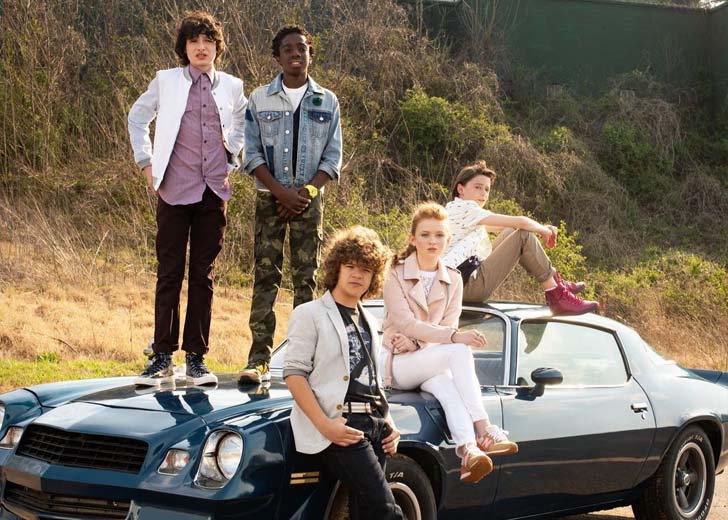 On August 6, 2021, the Netflix series releases the third teaser of its most awaited fourth season, revealing some thrilling new scenes.

The teaser was released on Stranger Things’ official social media handles on Friday with a fixed schedule to air the teaser during NBC’s Tokyo Olympics coverage later tonight.

Though partial, the 30 seconds long video also reveals the release date of Stranger Things Season 4. It confirms that the show will air sometime in 2022.

That means the series will have no new episodes in 2021 and is slated to air at least two and a half years after the July 2019 release of Season 3.

The new teaser features footage from the previous seasons of Stranger Things mixed with a sneak peek of Season 4 footage.

Netflix released the first teaser for Season 4 on February 14, 2020, revealing David Harbour’s character Hopper was alive as a Russian prisoner. The second teaser, released in May this year, showed Eleven inside the laboratory with other kids.

Just a few days back, executive producer Shawn Levy had teased the release date of the fourth season, saying, “I’m not allowed to say more [about the release date]. By the time Free Guy comes out, August 13th, part of that answer will be known.”

He continued, “Visually and narratively very ambitious, much more ambitious than the prior three seasons…. It also happens to be the season that we chose to go much bigger. It’s the scale of this season and the multi-settings of season four.”

Stranger Things is created by The Duffer Brothers, Matt and Ross Duffer, who also serve as writers, directors, executive producers, and showrunners. The series is produced by Monkey Massacre Productions & 21 Laps Entertainment.