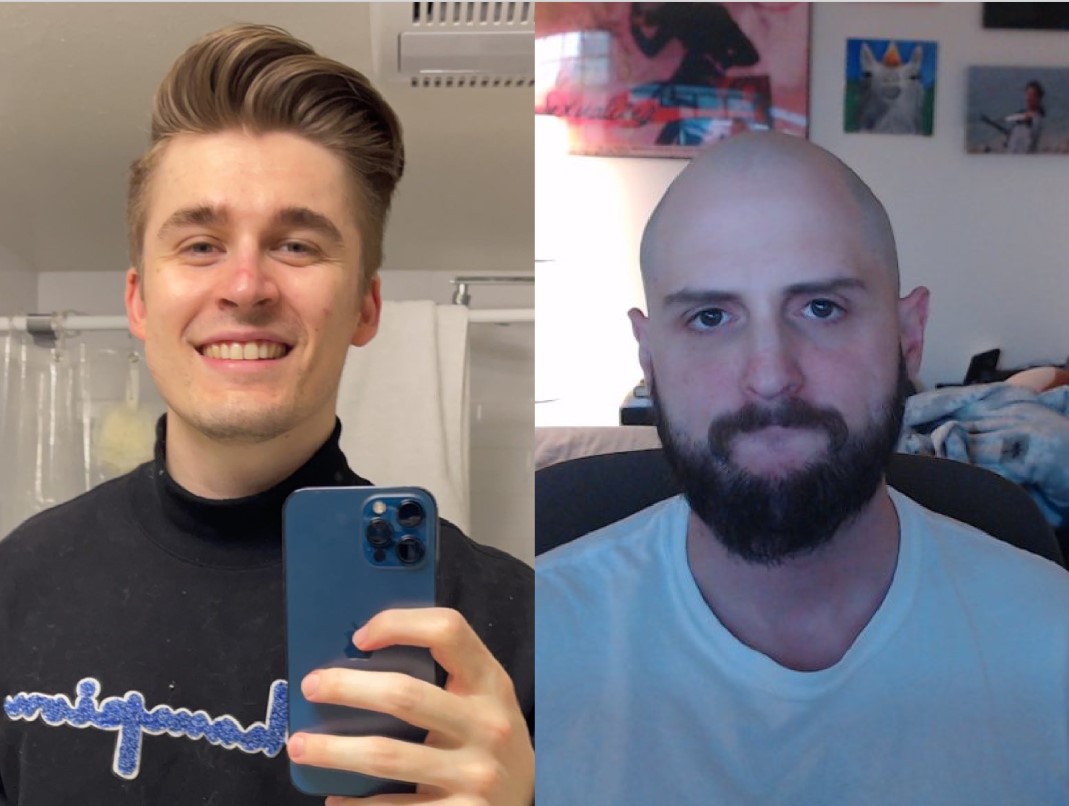 Know everything on why ‘LudwigLiedPeopleDied’ is trending on Twitter.

Ludwig Ahgren is currently being dragged on the internet for his mean comments towards Slime Wire — leading the hashtag ‘LudwigLiedPeopleDied’ to trend on Twitter.

On Wednesday, March 30, 2022, YouTuber Slime Wire uploaded a video titled ‘I am banned from Fortnite Mondays.’ In the two-minute and 53 seconds long clip, he first said, “This is a video that I never thought I’d have to make, but here we are.”

“I think I owe it to the fans out there of the team and the sponsors that we had lined up. So, I’ll just cut right to the chase. I am no longer allowed to compete in Fortnite Mondays which is Ludwig’s new weekly Fortnight event.”

He said that the news came as a shock to him as he was a part of Ahgren’s team last week. “This was definitely unexpected, and you’re probably wondering why. I, myself, don’t really have a clear answer.”

After that, he shared a screenshot of his conversation with Ahgren. In it, the first text was from Ahgren on March 26, in which he had written, “I got [semen] inside my pants and also some s—t again. Can you help me?”

Three days later, on March 29, Slime texted Ahgren and said he had so much fun playing Fortnite with him and his friends, and everything will be more amazing in the next week. “I’m not playing in this one, so you won’t be able to play,” Ahgren replied.

Slime then asked why wouldn’t he play and if he could be a Captain. Ahgren’s response to that was, “No. You can’t be a captain, you stupid bald [expletive]. You aren’t clouted enough, and nobody would ever pick you to be on their team. [expletive] you.”

Shortly after receiving that text, Slime audio called Ahgren – it lasted for two hours. As for what they talked about in the call, he said, “I hopped on a call right away, but it really didn’t [helped]. He kind of just repeated the same thing over and over.”

After mentioning these details, Slime urged his followers not to go after Ahgren and start a trend or hashtag “that says Ludwig lied people died.” “Don’t do that. That’s I think is pretty unacceptable,” he added.

Since Slime posted the video on YouTube, thousands of people have seen it and poured their views — the video has over 27,000 views in three hours as of this writing.

And after seeing the video, people started the hashtag “LudwigLiedPeopleDied” on Twitter, and it’s currently trending – despite Slime urging the viewers to specifically not do so.

Since the hashtag ‘ludwigliedpeopledied’ started trending, hundreds of people have tweeted about it. One user wrote, “So disappointed in Ludwig Ahgren’s decision to ban Slime from Fortnite Mondays. It truly goes to show that money changes man. #ludwigliedpeopledied.”

“Always knew Ludwig was weird, can’t believe he did all that and it’s just all starting to come out. Hope the people who were wronged get justice,” wrote another.

One user praised Slime for coming out about this topic. They wrote, “Slime is a brave man for coming out with these Harsh crimes committed by Ludwig Ahgren. It just hurts thinking you know a guy just for him to do this to one of his best friends.”

YouTuber/Twitch streamer ConnorEatsPants came forward and vouched for Slime. Additionally, he alleged that Ahgren had done the same thing with him. “ya, I can vouch for this, unfortunately..”

“When I wanted to be a captain in week 1, he said, ‘connoreatspants, I wish u were dead, and I hate your cat a lot”. It was just a little jarring and ruined my Sunday. Feeling better now, thankfully,’ he added.

One Twitter user retweeted Conner’s tweet and wrote, “So proud you’re brave enough to speak out. Many people are saying this. He didn’t even invite his “friend” Hasan, a bi [bisexual], to play originally. I heard it was because he hates leftists and the LGBT. Sad!”

Besides these few tweets shown here, several more could be found upon searching on Twitter. As of now, Ahgren is yet to comment on the whole topic.