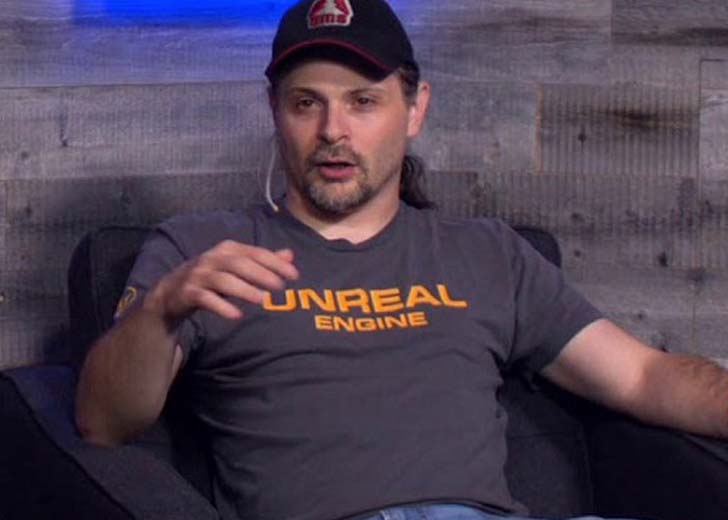 Darren Sugg has surged to fame ever since the free-to-play Battle Royale game, Fornite, became one of the world’s most downloaded and played games.

As for his contribution to the game, he is regarded as the Fortnite creator, having played a major part in building the game as a video game designer.

A lover of video games, he was intrigued by them since his childhood days. Following his interest in it, he joined Marist College in 1997 — one year after he graduated from high school in 1996 — and graduated in 2000.

While he was there, he studied Bachelor of Arts in Communication and Multimedia, which, as per his LinkedIn profile, “was the closest thing there was to web development back in the day. It included HTML, scripting, and Flash design!”

How Much Is Darren Sugg’s Net Worth?

Over the years, Fortnite has become a cultural phenomenon, with an estimated 350 million downloads as of 2021. The game has also joined hands with several big companies to promote its products.

And, as a designer of the game, Sugg surely has a lot on his plate to do so. Considering all of the things he has done, it must be sure that he has been earning well from his present job at Epic Games, in addition to the income he earned from his former employers.

So, how much is his net worth? Well, as of this writing, there isn’t a verified number on his net worth or details on his houses and properties. However, Wealthy Persons has reported that his net worth is around $8 million.

After graduating from Marist College in 2000, he joined a company named TenTV, where he served as a Portal Development Manager. He worked there for three years and vacated his position in 2003.

Following that, it seems like he took some time off as his next job only came in January 2006, when he was hired by Turbine, a video game company, as a Game Systems Developer.

While he was in that position, he and his colleagues helped the company in designing the PC game Lord of the Rings Online and its expansion Mines of Moria. In March 2009, he was promoted to the position of Senior Game Systems Developer.

After four years and five months, he left the company in May 2010. When he left Turbine, he joined Greater Seattle Area-based company The Amazing Society as a Senior Game Designer.

He worked there till July 2012 and helped design a browser-based video game called Marvel Super Hero Squad. When he left the company, he finally joined Epic Games as its Creative Director.

Since then, he has been in the same position, helping the company as one of its essential members. At first, he helped in the development of two games; Gears of War Judgment and Shadow Complex: Remastered.

Later, he worked on Fortnite’s Battle Royale Founder’s Pack, which eventually went on to take the video gaming sector by storm, giving him fame, money, and much more.