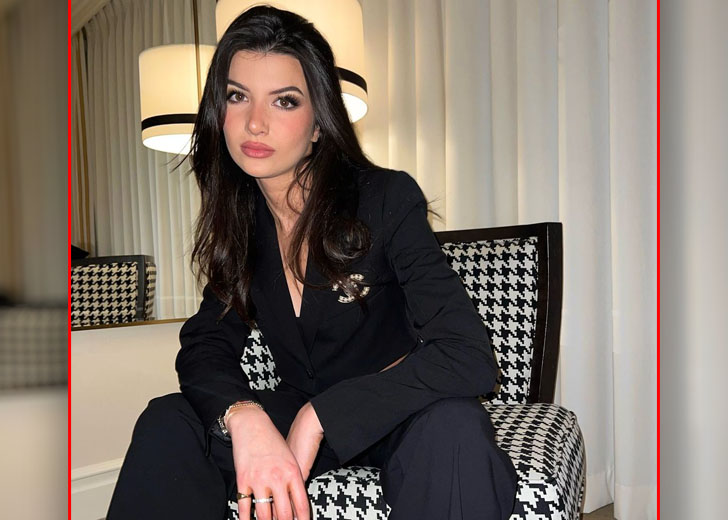 Ellie Zeiler had hinted at her new relationship just some months ago.

Ellie Zeiler is back on the dating market!

The TikTok star recently confirmed that she is single and no longer has a boyfriend.

A week ago, on Monday, March 28, 2022, Zeiler responded to one of her fans’ comments on TikTok. The fan had mentioned that Zeiler has a boyfriend. The comment read, “Ellie has a bf lol.”

In reply, Zeiler gave a straightforward answer, which was “Nah.” The screenshot of the comment section was taken and posted by the Instagram handle of TikTok Insiders with a caption, “#elliezeiler confirms she no longer has a boyfriend.”

“So that’s why she unfollowed Nessa [Nessa Barrett],” another chimed in.

One fan of the couple seemed disappointed as they wrote, “NOOOO THEY WERE SO CUTE.”

Furthermore, one fan stated that Zeiler would look better with Josh Richards, a fellow TikTok star. They wrote, “Does this mean… will Josh and Mads finally leave each other alone? Josh and Ellie would be better.”

Zeiler’s confirmation of being single comes a little over five months after she hinted at her new relationship with a handsome hunk named Tanner Harvey.

On October 20, 2021, Zeiler had posted an Instagram story alongside her now former boyfriend, Harvey, in which they were hugging each other. Additionally, Harvey was seen delivering a soft kiss on Zeiler’s cheeks.

Moments after posting the said picture, she added another one to her Instagram story. It was of a vase full of different kinds of flowers in a cupboard. She had tagged her partner using two flower emojis.

Similarly, the former couple had celebrated Halloween together. The TikTok star had posted pictures from that day in which they seemed to be at Zeiler’s house. Harvey was seen wearing a zombie joker mask, whereas Zeiler wore a zombie mask.

She also shared several snaps from their Halloween celebration. However, despite all the hints they had thrown at their relationship, they were yet to confirm their togetherness officially.

And now, the confirmation might never come as Zeiler has broken up with Harvey. Presently, Zeiler is yet to comment or give a reason behind her split with Harvey. But, considering she never confirmed her relationship, the split reason might also never come.