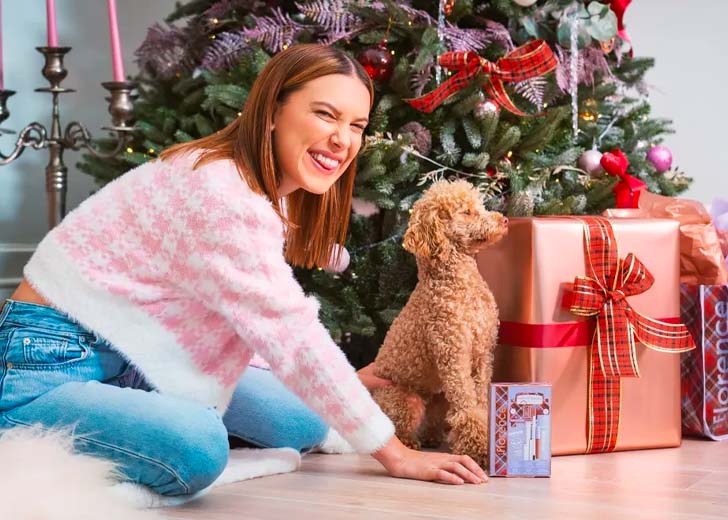 Right after Stranger Things Season 4 was announced as the biggest English language TV series debut on Netflix of all time, the show’s star Millie Bobby Brown celebrated the milestone in a unique way.

The 18-year-old diva took to Instagram to share a series of TikTok videos that she made on the sets of the television show.

The first video saw her showing her dance moves to Nicki Minaj, Drake, and Lil Wayne’s song ‘Seeing Green.’ In the clip, she also showed her body double while lipsyncing to the lyrics “I am the standout, you just my stand-in.”

Similarly, the second video in the slide had Ariana Grande’s ’34+35′ playing in the background, as Brown, dressed as Eleven, danced with some serious expression.

The entertaining post further saw her dance to Cardi B and Megan Thee Stallion’s ‘WAP’ and Beyoncé’s ‘Savage Remix.’

Brown’s TikTok-filled-post immediately gained attention from her 49 million followers on Instagram. And while some praised the TikTok clips, many praised her performance on the recently released Netflix show.

A fan wrote, “mills we need back on tiktok.”

However, none of the videos was filmed/saved from Brown’s TikTok account, as the TikTok watermark on the uploaded videos showed various usernames, presumably of her fans.

She jokingly implied that the scenes might look like the posted picture when the “two worlds collide.”