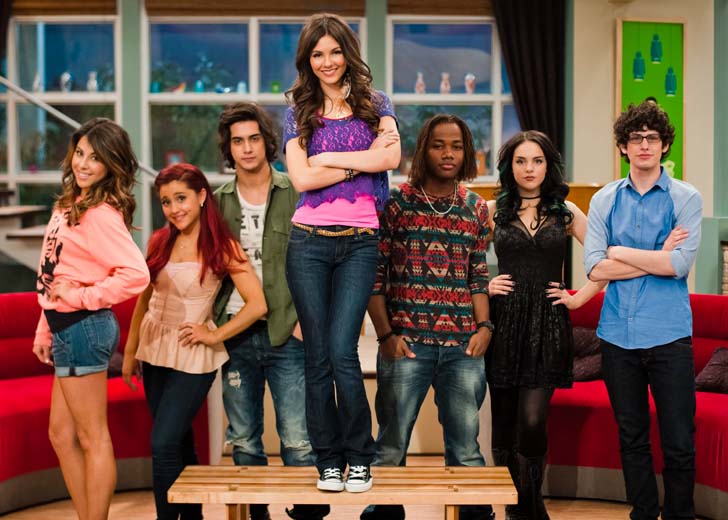 “When you don’t remember the plotline to a single victorious episode,” Avan Jogia wrote in one of his TikTok videos.

Avan Jogia is a Canadian actor who had his breakthrough playing the role of Beck Oliver in Nickelodeon’s Victorious and rose to fame for his role as Danny Desai in the series Twisted.

The Resident Evil: Welcome to Raccoon City actor is now being suspected of being an abuse victim — and the abuse happened when he was working on Nickelodeon’s sitcom.

And the details first came out when Jennette McCurdy, the writer of the memoir I’m Glad My Mom Died, revealed in her memoir that a man, whom she termed “The Creator,” abused her, along with other young actors.

She also shared that she was offered hush money to stay silent about her experiences working with “The Creator.”

And following that, netizens pointed out that actor Jogia could be another star who might have had the same experience.

Avan Jogia suspected to be abuse victim of ‘The Creator’

Jogia, one of the cast members of the Victorious, is now being suspected by the fans that he might also be the abuse victim of “The Creator.”

One internet user @oceansjonas pointed out, “this part in jennette mccurdy’s book reminds me of when avan jogia said in a tiktok he doesn’t remember filming victorious at all because he was either drunk or hungover while filming, how dan schneider and his associates aren’t in jail yet is beyond me.”

Adding to the thread, the same user highlighted different creepy things that happened at Nickelodeon, including how “The Creator” used Britney Spears’ fame to create Zoey 101 only to turn around and mock her mental health.

The user also posted some of the parts from the book as proof, where McCurdy revealed how “The Creator” got into trouble with the network for emotional abuse and was not allowed to be near the actors anymore.

Also, in a recent TikTok video, Jogia said he did not remember filming Victorious but remembered partying every night.

As mentioned earlier, McCurdy stated that she was pressured to drink while underage, massaging her at work, and offered $300,000 by Nickelodeon to keep it all a secret.

When she refused to drink alcohol offered by “The Creator,” he said, “The Victorious kids get drunk together all the time. The iCarly kids are so wholesome. We need to give you guys a little edge.”

I’m Glad My Mom Died is now one of the Amazon Books Editor’s best Biographies & Memoirs of August, where she further talked about her troubled relationship with her mother, who controlled virtually every aspect of her existence, as per The New York Times.

Fans’ reaction to the memoir has been very positive, and many of them have shared how McCurdy deserves so much happiness in her life.

“An amazing story, you are a survivor,” “First memoir I’ve ever read and it’s Incredible,” and “SO sorry you had to be abused by forcing yourself to dress scantily and drink alcohol when you played Sam on iCarly when you were 12,” are some of the few comments fans made after reading her memoir.