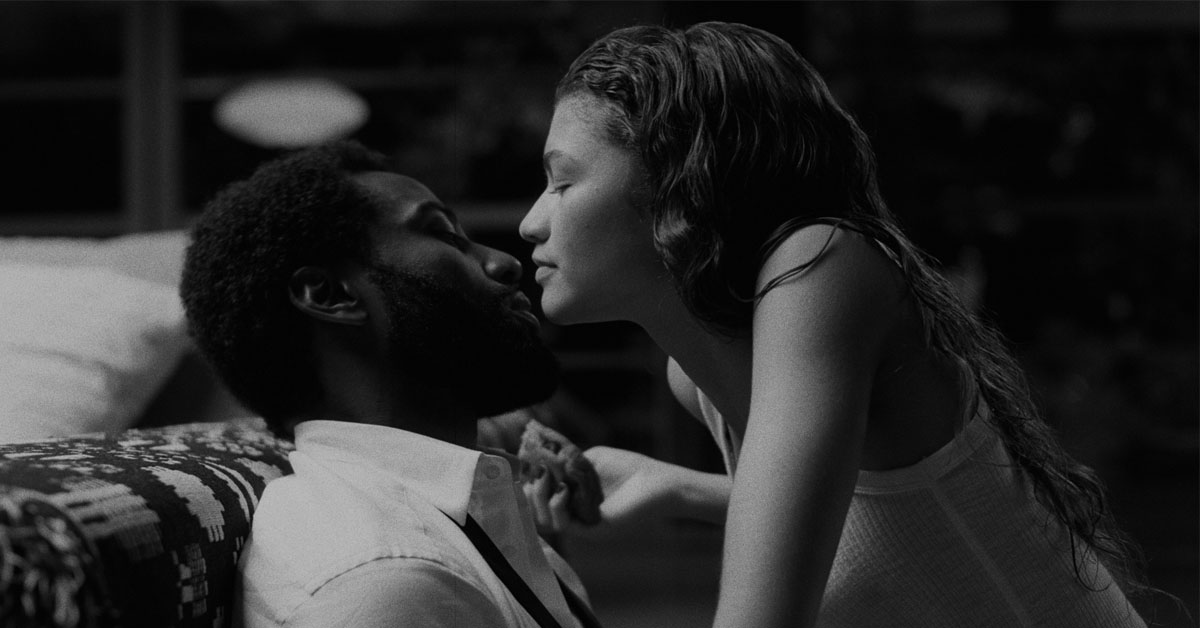 American actor John David Washington is coming up with a new Netflix original movie Malcolm & Marie. The last time we saw Washington in a movie, he played the protagonist in Christopher Nolan’s sci-fi thriller Tenet (2020).

In his upcoming movie Malcolm & Marie, the actor plays Malcolm, a film director, whose relationship with his girlfriend is tested after they return home from his movie premiere and await critics’ responses.

Read on to get insight on everything we know about John David Washington starrer movie Malcolm & Marie’s plot, release date, trailer, and cast.

Plot of the Movie ‘Malcolm & Marie’

Netflix’s upcoming romance drama Malcolm & Marie is a two-character story about a director named Malcolm and his girlfriend Marie. The story revolves around their relationship over the night after they return from Malcolm’s movie premiere.

As a filmmaker and his girlfriend return home from his movie premiere, smoldering tensions and painful revelations push them toward a romantic reckoning.

Over the silent night, the couple learns about one another’s secrets which is supposed to take down their calmness and test their love.

The movie, thus, is also tagged as “a new kind of Hollywood romance movie.”

When is the ‘Malcolm & Marie’ Release Date?

The movie Malcolm & Marie is set to premiere on Netflix in the United States of America on February 5, 2021. The global release date is yet to be announced specifically; but since the movie is premiering on Netflix, expect it to premiere globally. The length of the movie is cited 1 hour 46 minutes on Netflix.

Is There A Trailer For Movie ‘Malcolm & Marie’?

The trailer starts with Malcolm entering into the room where Marie happens to be already sitting back in the bed. He then expresses to her that she is “by far the most excruciating, difficult, stubbornly, obnoxious woman” he had ever met in his entire life. “I f*cking love you,” he adds.

What follows after that is real crazy—the on-screen couple romance, hide secrets, spills some as well, plays silent games, and whatnot. By the end of the trailer, Malcolm confesses that he made a mistake and Marie is turning it to something more.

Check out the trailer below:

Since the movie Malcolm and Marie is a two-character experience, the other actor in addition to John David Washington in the movie is actress Zendaya. She plays the other character Marie, the young girlfriend of the director Malcolm.

On the technical part, the movie is written and directed by Euphoria director Sam Levinson. His work as the creator of the HBO teen drama series Euphoria had earned him a BAFTA TV Award nomination.