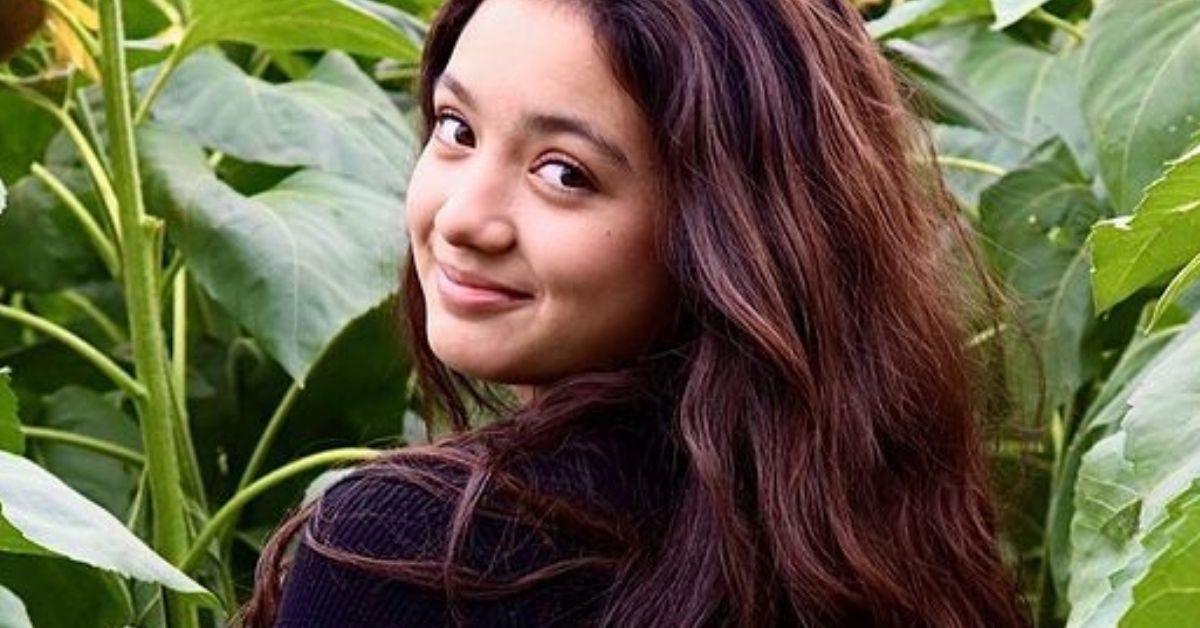 Riley O’Donnell is an uprising Canadian child actress who has already made a huge impression through her performance in the entertainment sector. She is best known for portraying the role of Celeste in the 2018-19’s TV series Big Top Academy and Helen in the 2019’s TV series When Hope Calls.

With that said, let’s now learn about her Wikipedia, bio, birthday, parents, ethnicity, as well as her movies and TV shows credits.

Hailing from the suburbs of Oakville, Ontario, Canada, the aspiring actress was born in 2006. Likewise, she celebrates her birthday on the 22nd of January every year.

As for her parents, O’Donnell is yet to disclose any details on them. Due to that, the information on her family—parents, and siblings—is yet to be known.

For a rising artist, it is compulsory to be active on social media platforms to promote their upcoming acting projects and also to give updates to their fans. And Riley O’Donnell has been doing the same. 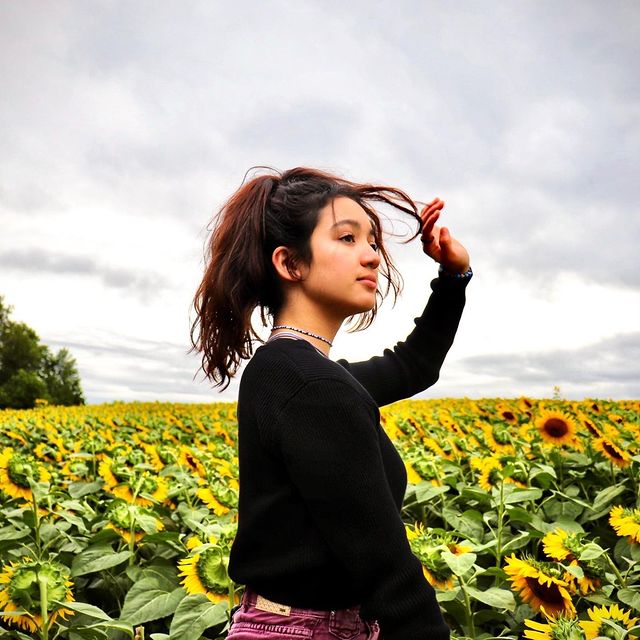 As of February 7, 2020, she has posted 132 times and has managed to amass a healthy fan following of over 5 thousand followers. But, as time passes and she earns more limelight, it is sure that the numbers will rapidly increase.

O’Donnell’s Career: From A Singer To An Actress

The Canadian child actress was into performing since a very young age. To pursue her singing interest, she began participating in several local competitions and music festivals. Her talent was so amazing that she was able to receive many music awards and scholarships too.

Soon, she expanded her interests and worked to become an actress. Her first unofficial role came when she was selected to appear as Young Fiona in a local level production of Shrek The Musical.

In 2015, she was called by the Royal Shakespeare Company to appear as Lavender in Matilda The Musical. Her performance in it was so excellent that she was selected to portray the role of Ginette in another musical named The Hockey Sweater.

In The Hockey Sweater too, she gave her best. Later, her performance earned her two nominations; ‘Best Performance by a Female in a Featured Role’ from Broadway World, and ‘Outstanding Supporting Performance’ from the Montreal English Theatre Awards.

In 2017, she played Judy in a short movie named Robot Bullies. A year later, in 2018, she received her debut television call as she was selected to portray the role of Celeste in the hit TV series, Big Top Academy—appeared in 52 episodes till 2019.

After that, she became a familiar name in the television sector. The year 2019 became a big year for her as he appeared in three TV shows. First, she played the role of Helen in the Hallmark channel’s When Hope Calls. Then, she made her appearance as Shelby in the TV series named Ghostwriter. After that, she gave voice to Spark’s character in the show, Pup Academy.

In 2020, she added two more acting credits to her name. Her first role in 2020 came in the TV show ‘The Hardy Boys’ in which she played the role of Biff Hooper. Thereafter, she played one of the lead characters of Celeste Piccolo in the TV series named Big Top Academy: School’s Out Edition.