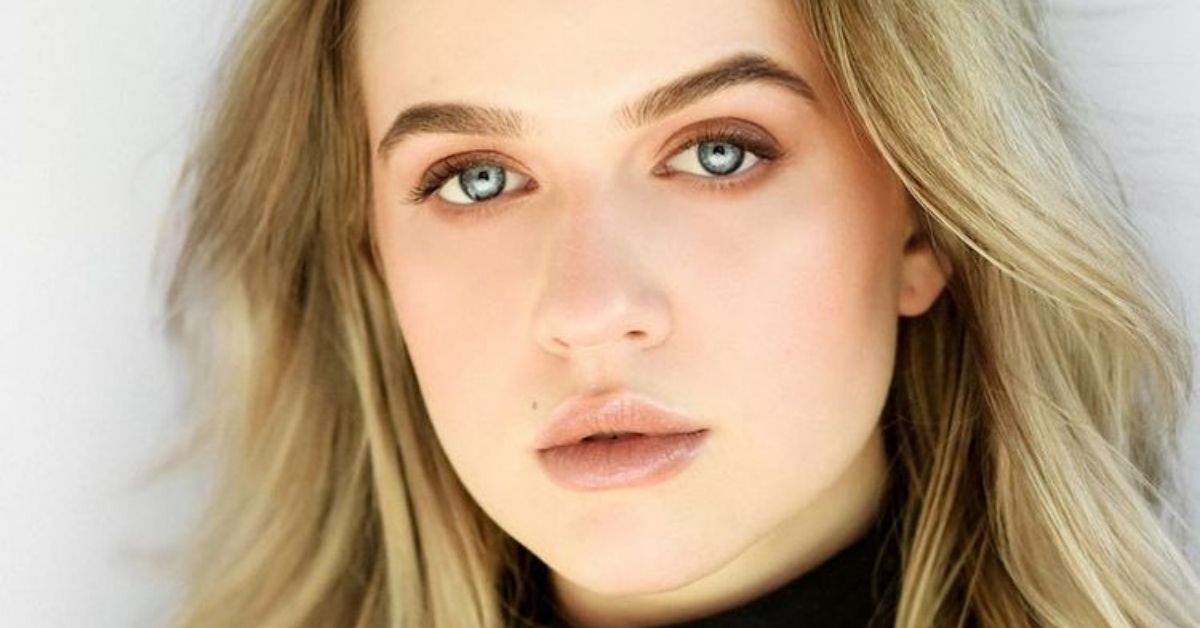 Netflix’s new drama series Firefly Lane is centered around two teenage girls’ lives in the 1970s, all the way through to their adulthood in the early-2000s. The series that premiered on February 3, 2021, is based on the novel of the same name by Kristin Hannah.

The lead characters of the series are Tully Hart [a famous host of a daytime talk show known as The Girlfriend Hour] and Kate Mularkey [Tully’s best friend since they were 14 years old and a housewife who is trying to get back in the workforce while going through a divorce]—the characters are played by Katherine Heigl and Sarah Chalke, respectively.

Since the series follows the story from the teenage days of the main characters, the teenage characters of Tully Hart and  Kate Mularkey are played by three young actresses. While Ali Skovbye played Young teenage Tully and London Robertson played Young Tully from 1970, Canadian actress Roan Curtis played young-teenager Kate.

In this article, however, we will learn everything about Roan Curtis [who played teenager Kate Mularkey in the series Firefly Lane], including her wiki, age, movies and TV shows, boyfriend, and dating details.

Who Is Roan Curtis? Her Movies And TV Shows

Curtis is an Canadian actress who started her acting career at the age of 10, starring in TV series such as The L Word, Smallville, Bionic Woman, Supernatural, and Shut Eye. Her first acting role was in an episode ‘Lexington and Concord’ of the TV series The L Word in 2007—she had played a kid’s role.

Since then, she also starred in numerous films, including Before I Fall, 1922, In God I Trust, and Daughter. In the 2017’s film 1922, she played the role of Victoria—but her character was uncredited.

She is also best recognized for her roles in Hulu’s Shut Eye and Syfy’s The Magicians.

Furthermore, the Canadian actress’s next project in-line is a TV movie titled Gold Digger Killer, where she is to play the character of Kristina.

The actress gained mammoth limelight for her role in the recently released Netflix drama Firefly Lane. Curtis played teenager Kate Mularkey in the series, who impressed all her on-screen friendship with young Tully, played by Ali Skovbye.

In the series, Kate belongs to an Irish Catholic family who is shy in nature and often gets bullied by friends. But after she meets Tully, the new girl in the town, Kate learns to love herself more in every era we meet her in.

Kate meant a lot to me. I would say I am a Kate, you know, in the dichotomy of Kate and Tully.

Curtis further said: “I think that Kate has a really beautiful character arc of coming into her own and realizing her value as somebody who is unique and who brings what she brings to the table, and brings only what she could bring to the table.”

Roan Curtis was born on February 2, 1997, in Vancouver, Canada. The actress celebrated her 24th birthday on February 2, 2021—she took to her Instagram to share her birthday excitement. She wrote: “Women in their mid-20s only want one thing (le Creuset stock pot), and it’s f*cking disgusting. Thank you mom for making all my birthday dreams come true. Apparently this is 24.”

Speaking about her family, her father, Kildare Curtis, is the owner of a fashion brand named Eugene Choo, whereas her mother, Stephanie Butler, is a homemaker. The actress is the eldest child of her parents—her younger sister’s name is Ruby Curtis, a professional belly dancer.

A look into her social media handle shows that actress Roan Curtis is in a relationship with her boyfriend, James R. Swalm. The actress first met him in the year 2014 when she was only 17-year-old.

Since then, the two started seeing each other and eventually began dating. Presently, the two are in a healthy relationship.

Speaking about her boyfriend Swalm, he also belongs to the entertainment fraternity. He is an actor who has appeared in shows such as Good Witch and Aurora Teagarden Mysteries.​