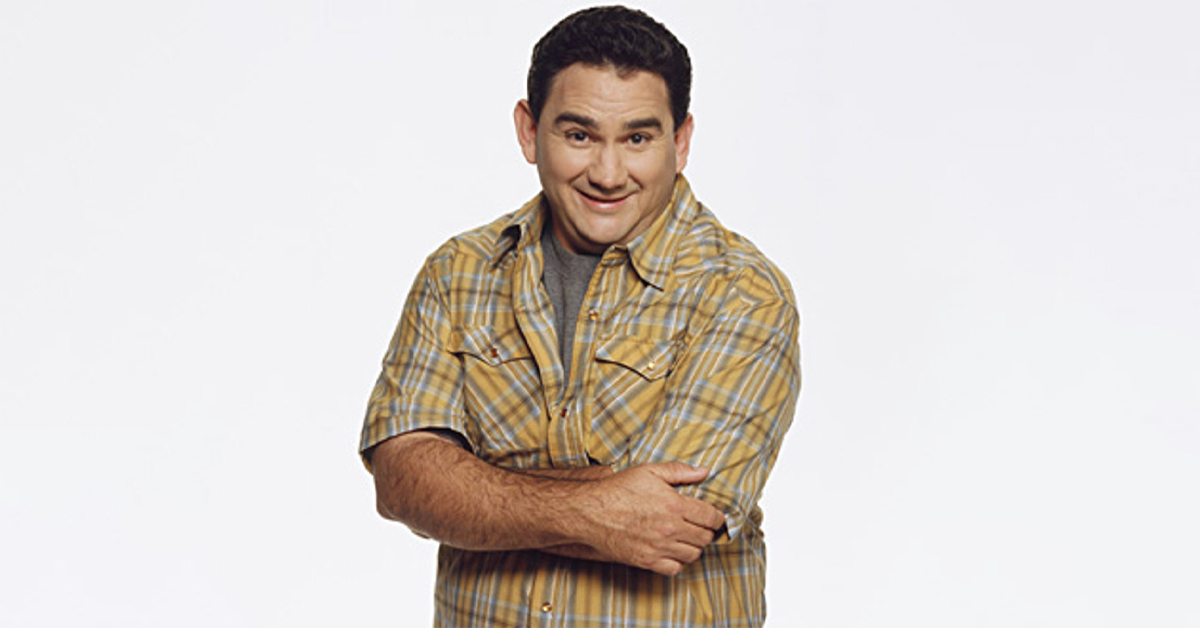 Valente Rodriguez is a talented American actor who is set to appear as Guillermo Benavides in the upcoming movie Proof Sheet. In addition, he recently guest-starred as Welcome to Our World, Father Stu, and The Garcias.

Apart from his recent gigs, he has been a part of multiple movies and TV shows that have given him an abundance of fame. And the first one, his breakthrough role, was as Frankie in the 1993 movie Blood In, Blood Out.

His other acting gigs include The Big Squeeze, The X-Files, Picking Up the Pieces, George Lopez, Las Angeles, Happily Divorced, Bullet Ride, High School Musical: The Musical: The Series, and Dad Stop Embarrassing Me!

Hailing from Edcouch, Texas, the well-known American actor was born in 1961. He is currently 61 years of age, having celebrated his last birthday on February 14. As per his date of birth, his zodiac sign is Aquarius.

Although Rodriguez is a public figure, he has not disclosed any whereabouts of his family life. Nonetheless, as per Article Bio, it is known that his parents were migrant workers, he is the youngest of eight children, and he is of Mexican descent.

Likewise, his IMDb profile says he attended the University of Texas-Pan American for his higher-level and acting studies.

How did Valente Rodriguez lose weight?

As per multiple online reports, Rodriguez stands at an average height of 5 feet 5 inches. As for his weight, the exact figure is unknown; however, netizens believe that the actor has gone through a weight loss journey.

People first noticed a small change in Rodriguez’s weight in 2009 when he appeared on Lopez Tonight’s special George Lopez reunion episode, where the actor was seemingly fitter than his past self.

As years passed, the change became more and more obvious. And his recent pictures on Instagram clearly show that he has done some work on himself to get a fit and healthy body.

For now, it remains unknown how much weight he lost during his weight loss journey. Furthermore, the actor hasn’t disclosed what procedures he followed to lose weight and confirmed if he has lost weight or not.

Is Valente Rodriguez married to a wife?

Much like his family life details, The Red Queen star has not revealed anything related to his romantic life in the media and public.

The reason behind it might be his low-key social media presence. The actor hardly uses any other social media platforms besides Instagram. On his Instagram handle, too, he rarely shares pictures, and mainly, hasn’t shared pictures with any woman who can be regarded as his possible partner or wife.

As a result, it can be said that Rodriguez is possibly single and is yet to find a perfect partner with whom he can share the wedding vows.

After receiving financial help worth $2000 from the University of Texas-Pan American’s theater department head, Marian Monta, the now successful actor headed toward Los Angles to pursue his interest in acting.

In 1988, he finally made his debut in the acting sector through the movie Salsa, in which he appeared as Chuey. In the same year, he also guest-starred as Fred in The Golden Girls (TV Series) and as Raoul in Falcon Crest (TV Series).

Following that, he played some short roles in several TV shows and movies before landing on the role of Frankie in 1993’s Blood In, Blood Out. His performance in it amazed everyone, and his career received a boost.

Thereafter, he made his presence felt through his brilliant performances in several movies and TV series. Some acting projects credited to his name include 1994’s Beverly Hills, 90210, 1997’s Dharma & Greg, and 2001’s Sabrina, the Teenage Witch.

In 2002, he played in George Lopez as Ernie. The show and its cast members received a healthy response from the viewers and critics. As the show moved on to more seasons, Rodriguez even had to gain weight and go through weight loss to fit the character as required by the show’s storyline.

The show bid farewell in 2007, and all of its stars went on to star in other acting projects, including Valente. Since then, he has made his appearance in numerous TV series and movies.

Till now, he has been a part of 70 acting gigs, including his upcoming film Proof Sheet, which is currently in the post-production phase.

And as mentioned earlier, his most recent gigs include A Dog and Pony Show, Instant Family, Adam Ruins Everything, Bullet Ride, High School Musical: The Musical: The Series, Dad Stop Embarrassing Me!, and Welcome to Our World.

With such a flourishing career that started in the late 1980s, it must be sure that Rodriguez has been earning well and lives a healthy lifestyle. That said, how much is his net worth? The exact figures are currently unknown, but it’s estimated to be around $3 million.