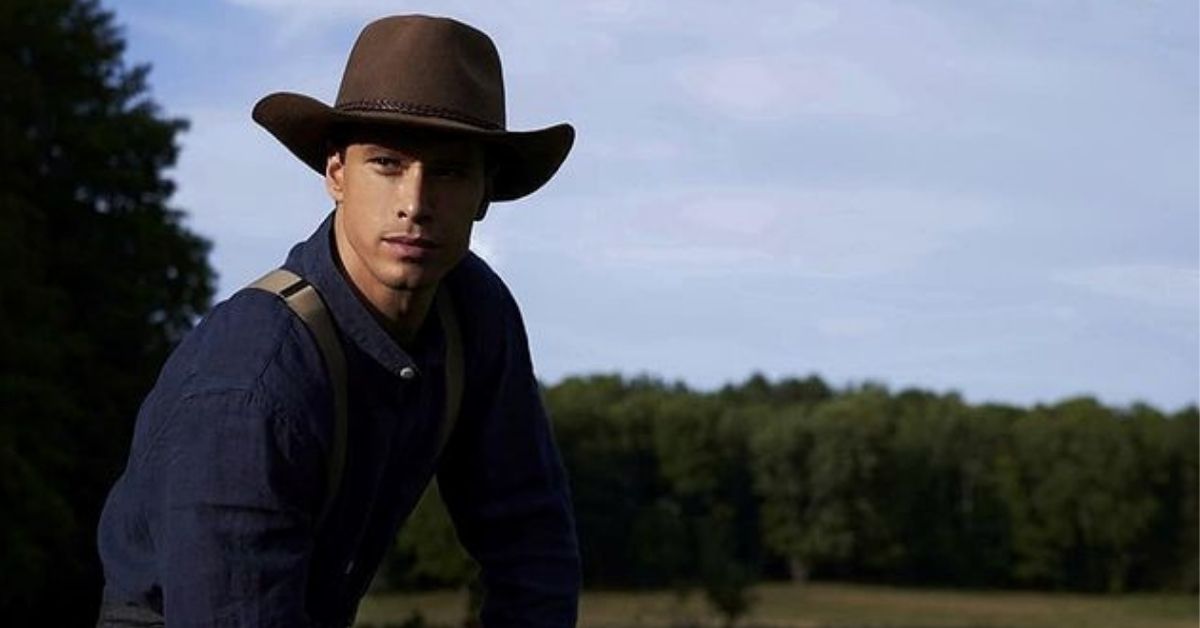 Greg Hovanessian is a rising Canadian actor. He is best known for his role as Tyler ‘Pulse’ Conway in 2018’s movie eHero and as Dr. Chuck Stewart in 2019’s TV series When Hope Calls.

Due to his amazing performance in eHero, he even received a Gold Remi Award at 2018’s WorldFest Houston. Apart from that, he has also made his appearance in a number of movies and TV shows.

Now, let’s have a look at the talented actor’s Wikipedia, biography, age, family & personal life as well as movies and TV shows!

The uprising actor and model hails from the suburbs of southern Ontario, Canada. Although he has not revealed his exact date of birth, it is known that he celebrates his birthday on the 8th of April every year.

Likewise, he is yet to disclose any details about his parents. Nonetheless, he has posted a few pictures with his father through his Instagram handle, while keeping his father’s details up to himself only.

Apart from that, it is known that he has a sibling, a brother named Nick Hovanessian. On September 19, 2014, he posted a picture alongside his father and brother and captioned it writing “The Hovanessian’s.”

The When Hope Calls star is yet to share the wedding knots and have a wife. But, that doesn’t sum up his personal life as he is in a relationship.

The Canadian actor is dating a fellow actress who goes by the Instagram username of @t_bitty. Greg mentioned his girlfriend for the first time on February 14, 2019, on the occasion of Valentine’s Day. On that day, he shared a picture of his girlfriend and wrote a very lovely caption.

On February 24, 2019, the duo walked side-by-side on the red carpet event of the 17th Annual ACTRA Awards. Likewise, on June 22, 2019, he shared another picture alongside his girlfriend, in which he was seen wrapping his hands on her shoulder.

However, after that day, the actor has not posted any pictures with his partner. Due to that, many believed that the two broke up. But, nothing can be said as of now, as Hovanessian is yet to give an official statement on the topic.

In his childhood, the now-renowned actor was into sports, not acting. But, as he grew up, he became interested in acting. Later, he learned acting at different acting schools and eventually entered the entertainment field in 2013.

In 2013, he made his big-screen debut as he got a guest role in the movie, AKP: Job 27. In the same year, he debuted in the television sector as he portrayed the role of Luca in the TV series named Nikita.

Following that, he guest-starred in a number of TV shows and movies that includes 2014’s Covert Affairs, 2015’s Reign, and 2016’s Air Crash Investigation. In 2017, he played the role of Kenny Slitzer in the movie, Love of My Life. Shortly after that, he played in his first lead role, as Wes Foster, in 2017’s TV series, The Mist.

The year of 2018 was a big year in his acting career as he made his appearance in four acting projects—Cardinal (as Zack), The New Romantic (as College Bro), eHero (as Tyler ‘Pulse’ Conway), and UnREAL (as Mitchell).

Much like 2018, in 2019 too, he played in 4 acting projects. First, he appeared as Mark Trainor in Hudson & Rex (TV Series). Secondly, as Beauchamp McCarry in Another Life (TV Series). Thirdly, as Dr. Chuck Stewart in When Hope Calls (TV Series). Then, as Lieutenant Arizona in Midway (Movie).

Currently, he is all set for his upcoming movie, The Fight Machine (post-production), in which he portrays the character of Paul Harris.

With such a flourishing acting career, the actor must have accumulated healthy net worth. Sadly, the exact figure cannot be said as Greg is yet to disclose his net worth.