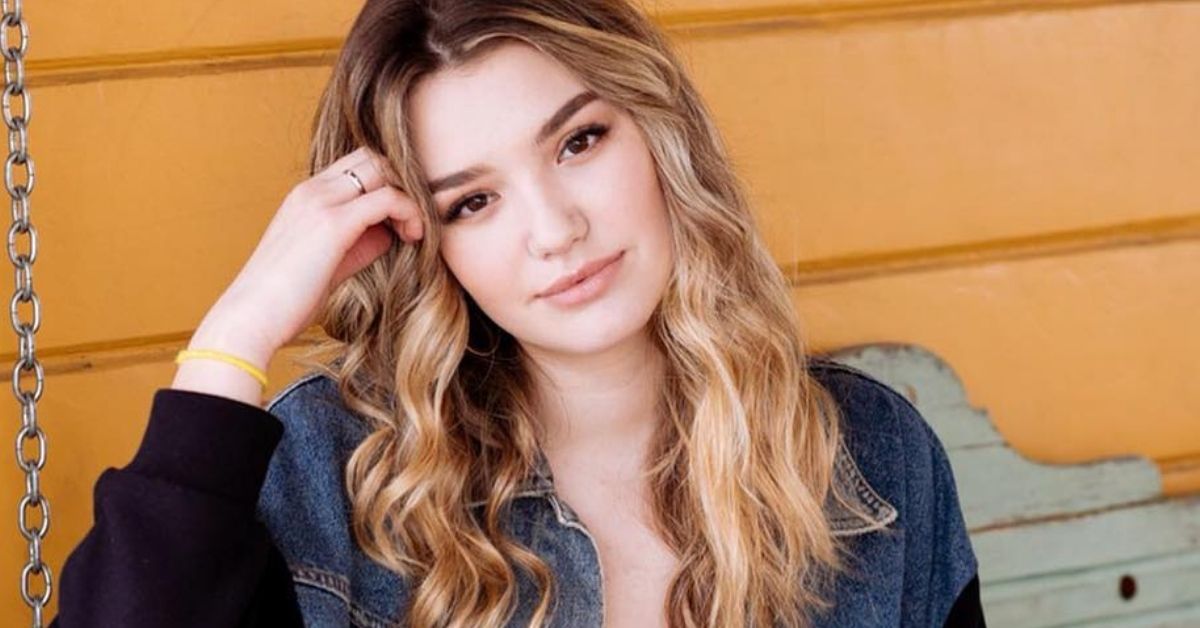 Ali Skovbye is an uprising teenage model plus actress who has made her presence felt through her excellent performances in numerous movies and TV shows.

She is currently making headlines for her portrayal of teenage Tully set in the 1970s in the highly anticipated Netflix drama series named Firefly Lane—premiered on February 3, 2021. The series follows two lead characters of Tully Hart and Kate Mularkey, since their teenage days.

Hailing from Vancouver, Canada, the aspiring actress was born in the year 2002. She celebrates her birthday on the 16th of May every year. Her birth name is Alissa Skovbye, and her birth sign is Taurus.

She has a Scandinavian background, and most of her extended family lives in Denmark and Sweden. However, the actress is yet to shed light on the details of her parents.

Through her IMDb profile, it is also known that she stands at a towering height of 5 feet 8 inches (1.73 meters). Furthermore, her LinkedIn profile states that she attended King George High School for her study in Arts—she enrolled at the educational institution in 2015 and graduated five years later in 2020.

Is Skovbye Dating Anyone? Boyfriend? Husband?

With that said, it can be, without a doubt, said that Skovbye is yet to be in a relationship and have either a boyfriend or a husband.

The now well-known actress’s journey in the acting industry started at the early age of four. During that time, she used to appear in different brand’s commercials. Later, in 2009, she got her first big break in entertainment as she played Beth in the movie Personal Effects.

In the next few years, she made guest appearances in several short movies, movies, and TV shows. In 2012, she received healthy limelight after portraying the role of Kelly Harper in Supernatural and Paige / Grace in Once Upon a Time.

In the same year, she also became a part of the TV Mini-Series entitled The Gourmet Detective—portrayed Abigail / Abby’s role. Following these roles, she made her appearances in 2016-18’s The Man in the High Castle (TV Series), 2017’s Secrets of My Stepdaughter (TV Movie), 2018’s His Perfect Obsession (Movie), and 2019’s Breakthrough (Movie).

As of now, she is enjoying all the good reviews and the milestones of the Netflix drama series Firefly Lane, which premiered less than 2 weeks ago on February 3, 2021. The series is an adaptation of a novel of the same name written by Kristin Hannah.

It mainly focuses on two teenage girls’ [Tully and Kate’s] lives from their childhood to adulthood. Tully Hart is a famous host of a daytime talk show known as The Girlfriend Hour, and Kate Mularkey is Tully’s best friend since they were 14 years old and a housewife who is trying to get back in the workforce while going through a divorce.