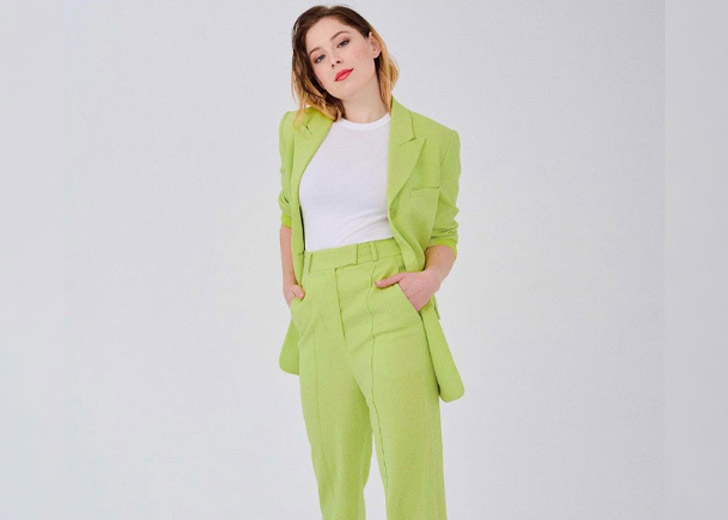 Mina Sundwall is a rising American actress who came into the limelight for her performance in the Netflix TV series titled Lost in Space. In it, she plays one of the lead roles of Penny Robinson.

Here is a detailed look at her age, parents, height, social media, net worth, and more!

Sundwall is 20 years of age, as of this writing. She celebrates her birthday on the 24th of October every year.

On this year’s October 24, she celebrated her 20th birthday. Following her birthday celebration, she shared a picture of herself sitting behind her two big birthday cakes, which were filled with candles.

Instead of writing a long caption, she chose to write a very short one which was “20 :)”

Born in the year 2001, she was mostly raised in the city of New York City, United States. However, as she is half Italian and half Swedish, she also spent some part of her childhood in Europe.

Furthermore, as per her date of birth, her zodiac sign is Scorpio. As for her education, she completed her high school in June 2019 at the United Nations International School. A major in psychology, she is also a graduate of The Lee Strasberg Theatre & Film Institute.

Her Parents Are Film Producers

Sundwall was born as the daughter of filmmakers which might be the biggest reason why she had an interest in the entertainment industry since her childhood.

Talking about Sundwall’s relationship with her parents, she has a healthy bond with them and could be seen sharing pictures alongside them on some occasions.

For instance, on the occasion of her father’s birthday, October 4, 2021, she posted an old picture in which her father was kissing her head. “Celebrating you with every joke and hug and funny face I spot. Thank you for being the way you are. I love you, Happy Birthday papa,” she captioned the post.

As for her siblings, she is the only child of her parents and doesn’t have a brother or sister.

Mina Sundwall Has an Average Height

She Has a Healthy Fan Following

For a rising actress, Sundwall has surely gained a healthy fan following across different social media platforms. She is presently available on three platforms: Instagram, Twitter, and Facebook.

On her minasundwall Instagram handle, she has made 404 posts and garnered over 253,000 followers. Similarly, she has gained over 22,500 and 11,000 followers on her Twitter and Facebook handles, respectively.

How Much Is Mina Sundwall’s Net Worth?

When Sundwall made her acting debut through a short movie in 2010, she had no idea that she would receive big roles and gain huge limelight.

However, she had to earn everything that she has now. Initially, she only played small roles in short movies which later transitioned into bigger and bigger roles in movies and TV series. Her breakthrough came in 2018 when she got cast as Penny Robinson in Lost in Space.

Currently, she has a total of 14 acting credits to her IMDb profile. Considering her acting career, it must be sure that she has earned well and accumulated a decent net worth.

Well, though she might have a healthy net worth, the exact figures are yet to be disclosed. Nonetheless, it can be assumed that her net worth is around $900,000 – $1.5 million.