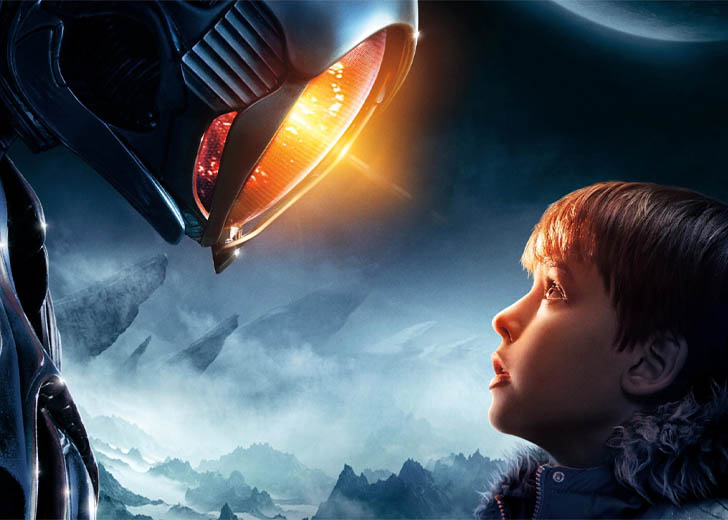 Ever since the second season of Lost in Space aired on Netflix, fans have been eager to learn if the show will be renewed for a third season.

On March 9, 2020, Netflix released a press release confirming that there will indeed be the third season, also the show’s last season.

The press release also consisted of a statement from the showrunner, Estrin, who mentioned that there was always going to be the third season, and the whole production crew had viewed the show as a trilogy.

He said, “From the beginning, we’ve always viewed this particular story of the Robinsons as a trilogy. A three-part epic family adventure with a clear beginning, middle, and end.”

The final season of Lost in Space was previously announced to premiere in 2021. Recently, on October 6, 2021, the official Instagram handle of the show posted a picture to announce that the official teaser trailer would be dropping the next day.

“Face the danger or die trying. The final season of Lost in Space lands December 1, only on Netflix,” was written as the caption in the teaser/release date announcement post.

As of this writing, there has been no announcement on whether there will or will not be any addition to the exiting cast members. That said, it’s safe to presume that the original cast members will be seen in the final season.

‘Lost in Space’s Instagram Handle Has Been Teasing Fans

Since the teaser trailer and release date of Lost in Space season 3 was released/announced, the official Instagram handle of the show has been teasing fans with small clips and snaps, testing the fans’ patience.

For instance, on the day the teaser dropped, the handle posted a picture of John and Maureen Robinson, looking shocked, from season 3 with the caption, “This is me the first time I watched the teaser.”

Similarly, on October 16, the handle posted a behind-the-scenes clip of actor Ignacio Serricchio dancing happily with the caption “Weekend vibes got me like…”

In another Instagram post of October 18, they again teased the fans as they posted a picture of actress Mina Sundwall with the caption, “I can’t show you season 3 until December 1, but I *can* show you @minasundwall watching season 3.”

Furthermore, on Sunday, October 24, they posted a cool scene from season 3 in which one of the characters is seen running away from a disaster in a space vehicle. “Season 3 is going to blow. you. away,” was written as the caption.

Well, going by all of those, it sure looks like the final season of Lost in Space will be amazing, and it will give a proper ending to all of the characters, living up to the expectations of the fans.

About the Show: ‘Lost in Space’

Lost in Space is an American sci-fi television series aired on Netflix that follows the path of the Robinson family and their adventures on a spaceship named Jupiter 2.

The show is set in the future, in the year 2044, where everything is advanced. In that period, an alien spacecraft crashes into the surface of the Earth, which makes the Earth’s atmosphere no longer favorable for human beings’ existence.

The crash was massive, and its debris and other matters created contamination in the Earth’s atmosphere, which resulted in the skies being dark. To tackle such a gigantic catastrophe, the American military created an advanced mothership, Resolute, and its Jupiter spacecraft.

Dr. Robinson helped the whole project with a firm hope to rescue/transport the remaining people from Earth to an uncontaminated and undiscovered land named Alpha Centauri.

The Netflix show is a remake of the 1965 show of the same title that ran between 1965 and 1968 on CBS. Both shows are based on the 1812 novel, The Swiss Family Robinson, and the comic book Space Family Robinson.

Matt Sazama and Burk Sharpless worked on the scripts on this Netflix show, and Jack Estrin served as the showrunner.

Currently, the Netflix adaption of Lost in Space consists of two seasons — the first season was released on April 13, 2018, and the season aired on December 24, 2019.

Who Is Melanie Rose? Meet The Star Of Netflix’s ‘How To Build A Sex Room’