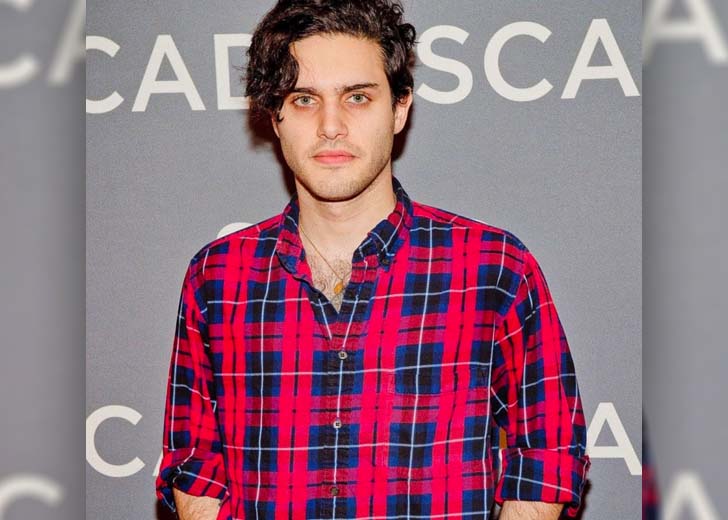 In the penultimate episode of The Originals’ fifth and final season, the audience was introduced to a new character Landon Kirby, played by an uprising actor named Aria Shahghasemi.

Shahghasemi would later reprise the same role in Legacies as one of the show’s lead cast members. Since then, he has never failed to impress the audience with his fantastic performance. And fans want to know more about him, especially about his personal life.

Does Aria Shahghasemi have a girlfriend?

The Iranian-American actor is very private when it comes to his personal life. To date, there have been no reports of him being seen with a possible significant other in public.

His value for privacy could also be noticed through his zero social media presence. That’s right! Shahghasemi is not available on any social media platforms as of this writing. Previously, he used to have an Instagram account, but it seems he has deleted it.

Thus, there are no details that could be grabbed about his current dating life through any means. As a result, it could only be fair to say that his present relationship status seems to be single.

Furthermore, some of his fans were also eager to learn if Shahghasemi is married or not, but no information could be found on that question as well. For now, Shahghasemi is yet to get married and doesn’t have a girlfriend.

It looks like the 25-year-old actor is giving most of his focus on his acting career only – at least for the time being. He has been in the entertainment industry since 2015 but has only got limited opportunities, the biggest being his role in The Originals and Legacies.

Shahghasemi’s dating history is much like his present dating life, as the actor has kept all of the details about his personal life up to himself only. Nonetheless, there is a thing to be noted.

And that is Shahghasemi’s rumored relationship with his co-star Danielle Rose Russell. The rumors of their togetherness started sometime after Legacies aired on October 25, 2018.

But, when Legacies came on board, it was shown that the two characters had moved past the friendship stage and were each other’s romantic interests. These characters eventually started dating and had several PDA-packed scenes on the show.

Coming back to Shahghasemi and Russell, they also seemed pretty close once they started working on Legacies. Due to all of that, fans began speculating if the on-screen couple was, in fact dating in real life as well.

But, regardless of all the rumors, neither of the two stars confirmed or denied their togetherness. And the situation remains the same to this date.

As a result of his private life, some even went as far as to guess whether Shahghasemi is gay. However, like the last speculation, this one was also never addressed or confirmed by anyone.

Posted on August 25, 2021August 25, 2021
Anthony Quinonez, known by his stage name Tony Revolori, is an American-born actor of Indian decent. He received widespread fame after portraying the role...
Read More