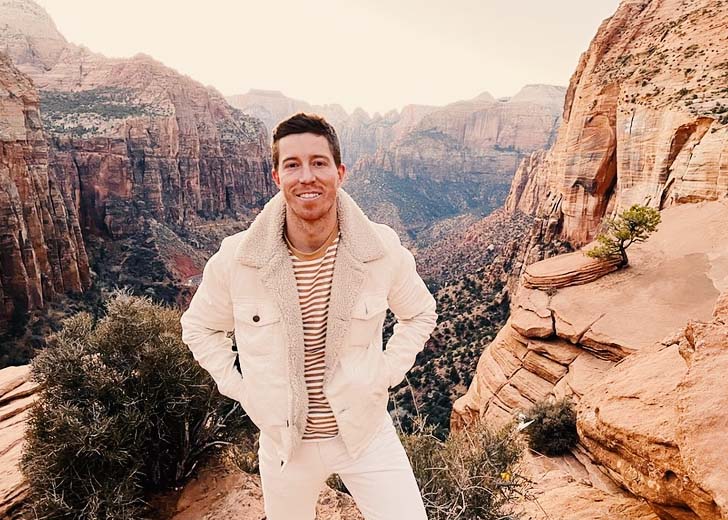 White has jotted down his name in the field of athlete and rose in fame since his Olympic debut, in 2006 in Turin, Italy, at the age of 19, by winning a gold medal in the halfpipe competition of snowboarding.

Other awards and medals that reflect the talent of White are three Olympic gold medals in 2006, 2010, and 2018 respectively, with his plan to take part in the 2022 Olympics as his retirement from Olympic, 11 ESPY Award, and 15 X Games gold medals.

He had also planned to release his lifestyle brand ‘Whitespace’ in January 2022 by announcing in his social media which will eventually release a line of outwear, snowboard hard-goods, athletic equipment, and streetwear apparel.

According to Celebrity Net Worth, White is the most successful and highest-paid Olympian of all time. White is said to have a total net worth of $60M, with his annual salary being $10M without moving a strap-on snowboard.

White’s worth keeps fluctuating as his popularity attracts many endorsements from different sports companies, which is still at the top.

Being an athlete is never an easy path but being at the top for consecutive years since 2006 shows the strength and struggle and hard work, for which White has shown his worth.

Forbes magazine reported that these alone provided White with more than $9M in 2008. His involvement further followed his endorsements, in acting with his first appearance in Friends With Benefits in 2011, the 2013 episode Da Flippity Flop of American Dad!.

Later in 2018, White appeared in the TV Series Henry Danger in the episode Toon in for Danger.

The dynamic athlete is also a successful entrepreneur who invested a minority stake in Mammoth Resorts in early 2016, leading him to be a part-owner of the Mammoth Mountain, Snow Summit, June Summit, and Bear Mountain ski areas.

All the hard work done by White were paid off, gracing White with the millionaire profile and love from his admirers.