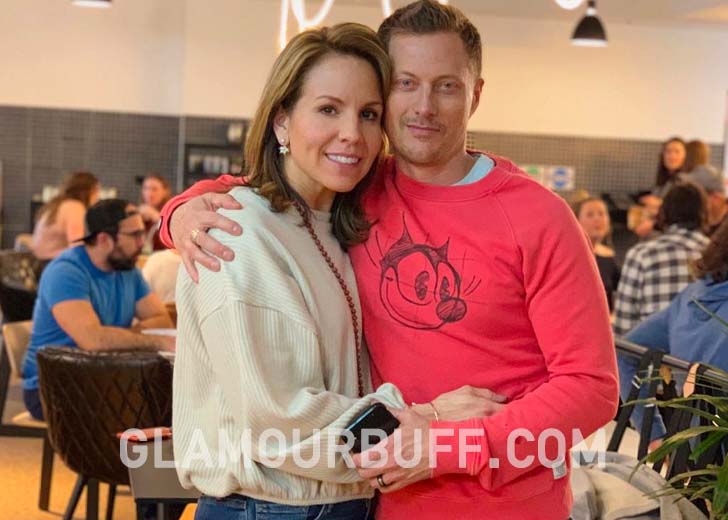 Alicia Acuna is an American journalist regarded as an essential part of Fox News’ political coverage. She has a reputation for reliable reporting and in-depth knowledge of political events and affairs.

She began working for FOX News Channel (FNC) in 1997. She is now a Senior Correspondent based in the network’s Denver bureau.

The news anchor has become a common name in American households and worldwide. People are often curious about the host’s personal life, and here’s what you seek.

Alicia Acuna is married to her cancer-survivor husband

The FOX news reporter is not only a hardworking and passionate reporter but also a strong wife and a great mother.

Acuna has been married to her husband, Brian Daniel Boyd, for over two decades. The couple married in 2004.

Though the details of their pre-marriage relationship and wedding remain private, it has come to light that her husband is a cancer survivor. Her husband has fought cancer successfully every year since his diagnosis in 2009.

Tweets have mentioned the journalist’s husband’s cancer-free status. Acuna also expresses gratitude to God, her family, friends, and the community.

On May 5, 2022, Acuna even posted a beautiful couple photo marking her husband’s 13th year of being cancer free with a heartfelt caption.

The caption read, “Our @briandboyd is 13 YEARS CANCER FREE. This last year brought new and different challenges to our family, for sure. And with each one, the grounded nature in which he applied his hand brought us all back to Earth.”

Alicia Acuna and Brian Daniel Boyd have two children together

Acuna and her husband Boyd have two children from their marriage. They welcomed a daughter named Sofia in April 2004 and a son named Mario in 2006.

The journalist regularly shares pictures of her son and daughter on her social media, and she publicly celebrates their birthdays and special occasions.

The reporter also enjoys posting regular life content, such as when she drove to Julesburg, Colorado, with her family in 2017 or visiting her kids at their school.

She is also a stepmother to Boyd’s other three children from his previous marriage.

During her time at the network, she has covered many major breaking news stories and has been a key contributor to FNC’s political coverage.

Acuna has covered the coronavirus pandemic, wildfires in the Western United States, the opioid crisis, the Ebola outbreak, and the aftermath of the devastating May 2013 EF5 tornado, among other events.

After graduating from Northern Arizona University, Acuna began her career as an assignment editor. She was a runner-up for the APTRA reporter of the year award in 1997 and completed a fellowship at CBS News’ national headquarters.